From red cards to rising stars Group H finished off the first round with highlights and heartbreak. Here are five things we learnt from the games.

While teams from South America and Europe have always dominated the World Cup, Senegal and Japan are proving that the game is becoming increasingly global. Japan’s 2-1 win over Colombia was the first time an Asian nation has beaten a South American team at the global showpiece and Senegal was the only African team to win in the first round. 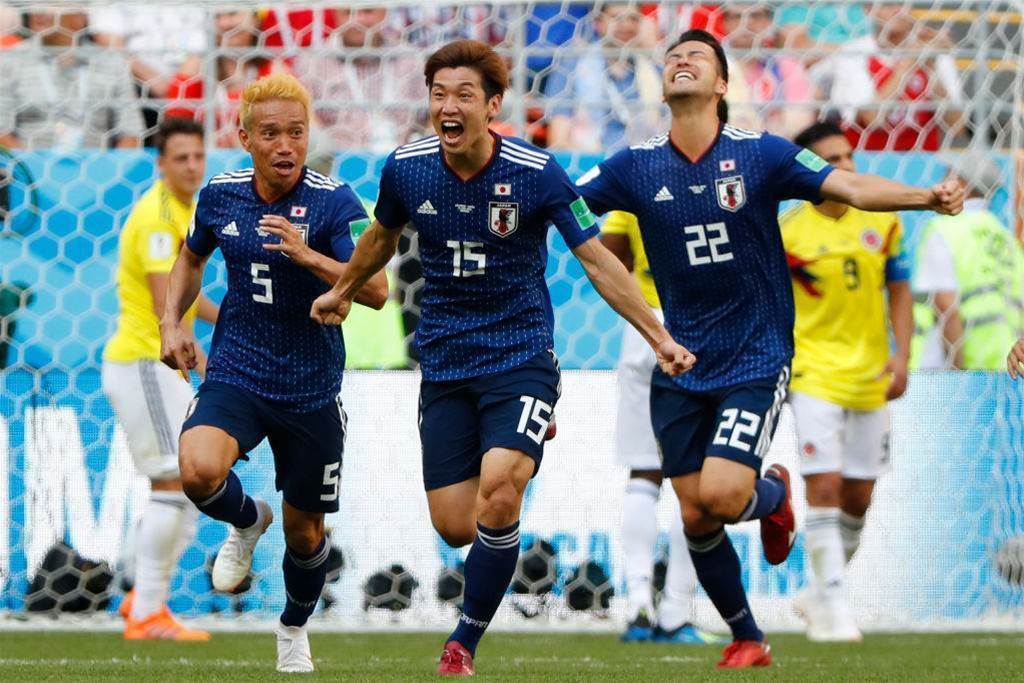 The key to Senegal’s success over Poland was their ability to shut out Lewandowski. The star striker was unable to shake the opposition defence and provide the much needed spark he’s known for.

When it comes to goal scoring the teams of Group H have been most effective from the set piece. Colombia equalised against Japan when Juan Quintero expertly beat Kawashima at his near post only to see Japan reclaim the lead off a Honda corner.  Not to be outdone, Poland combined the two approaches with Grzegorz Krychowiak using his head to flick Kamil Grosicki‘s free kick home.

4. Senegal are back to upset

Senegal certainly know how to make an entrance, beating the odds to win their opening games at both of their World Cup appearances. The 2002 win over France may have made more headlines but beating Poland still gave us plenty to talk about, showing that they are a team with depth beyond Sadio Mane. 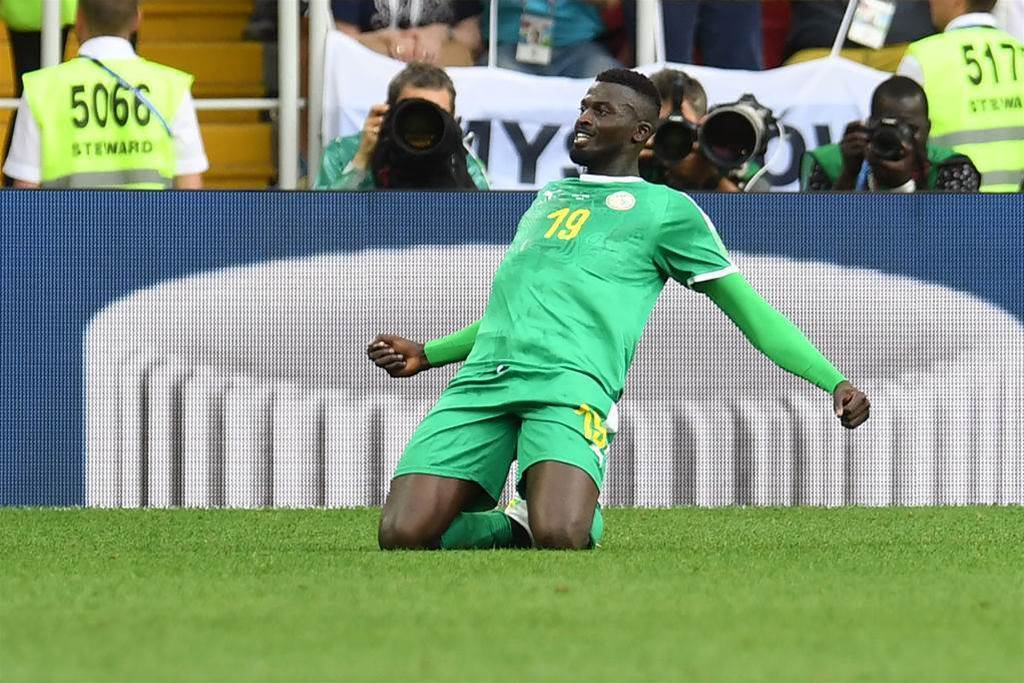 Colombia’s Carlos Sanchez was awarded the first red card of the cup for a handball in his own box. Sent from the field after less than three minutes he now holds the record for the second quickest send off in World Cup history.