Defender Ryan McGowan has been rushed into Ange Postecoglou's 23-man squad for the Socceroos' showdown against Syria in Sydney.

McGowan replaces Bailey Wright ahead of next week's return leg against Syria in their AFC World Cup qualifying play-off.

Bristol City captain and defender Wright will return to England on Sunday, after succumbing to injury. Wright was suspended for Thursday's 1-1 draw against Syria in Malaysia.

McGowan, who plays for Al-Sharjah in the United Arab Emirates, will fill the void in  Tuesday's crunch match at Stadium Australia.

Australia will be sweating on a win and a chance to advance to an inter-confederation play-off against fourth-placed nation from CONCACAF for a spot at Russia 2018. 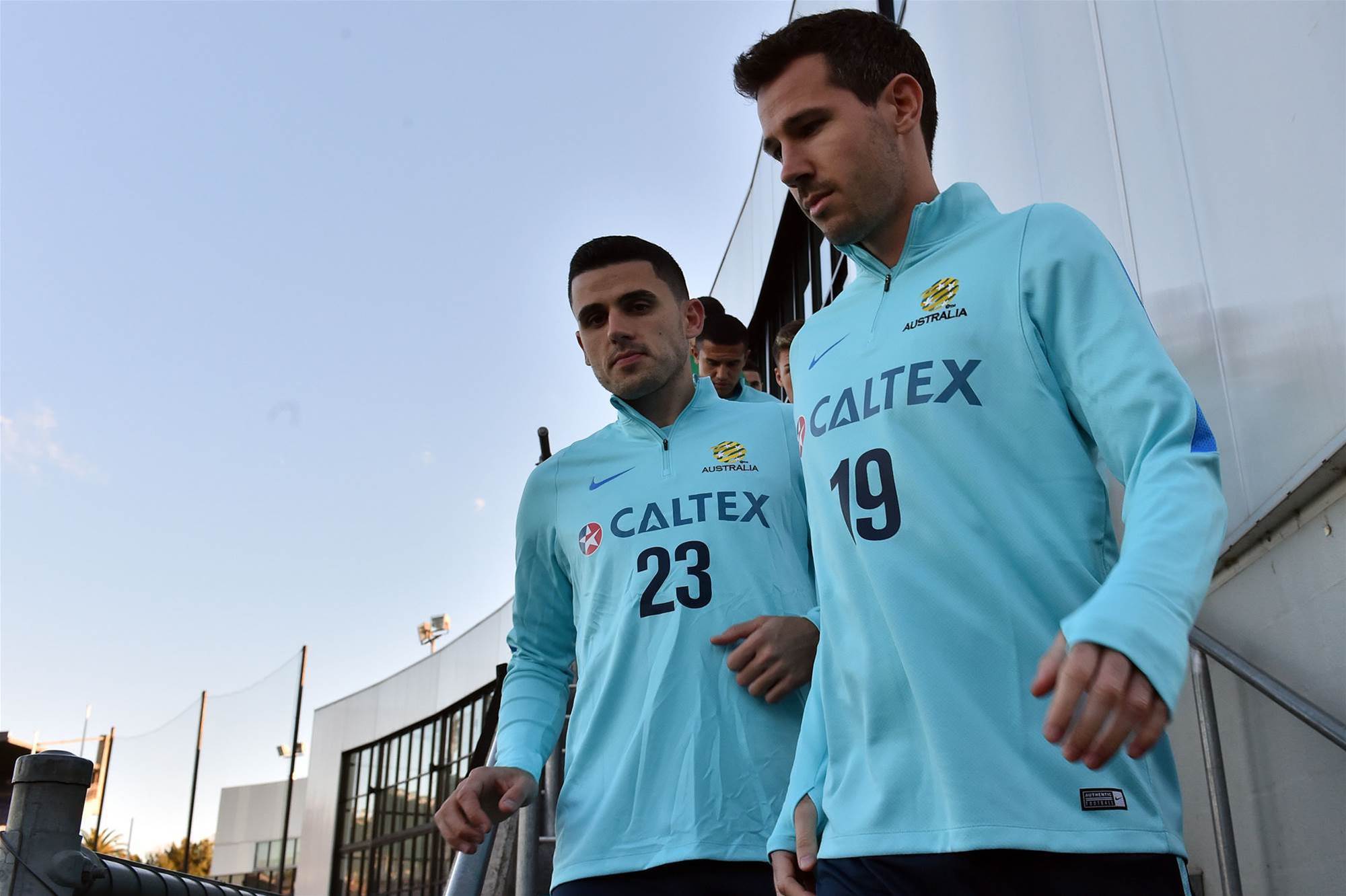 Wright has been a passionate defender of Postecoglou's tactics and defended the Socceroos boss in light of "harsh" criticism following the teams failure to automatically qualify from the group stage.

"We know we're heading in the right direction," he told FourFourTwo prior to the first leg playoff.

"Obviously you can say the Japan result was disappointing, but Japan are a good side and they're difficult. We only lost one game during the qualifiers and goal difference has cost us.

"The boss has been brilliant and us as a playing group we're all fully, 100% committed and we're enjoying what we're doing - regardless of what people from the outside are saying.

"It's amazing some of the comments that are out there. What he's (Postecoglou) done for us is amazing. For us as a group of players, and for me personally, what I've added to my game and what I've learnt has been massive.

"But that's football, that's how some people look at it. That's nothing new."