For the second season running, an outstanding season between the posts earned Young the Gary Wilkins Medal for A-League Player of the Season.

The shot-stopper played 24 matches throughout the season, making 87 saves - the second highest in the league - many of which earned him Save of the Week.

In a disappointing season where they finished ninth, young striker Dylan Wenzel-Halls’ five goals in his maiden A-League season were a highlight.

Wenzel-Halls picked up the club's A-League Breakthrough Player of the Year while Adam Taggart. who moved to the K-League in February still earned the Golden Boot with 11 goals. 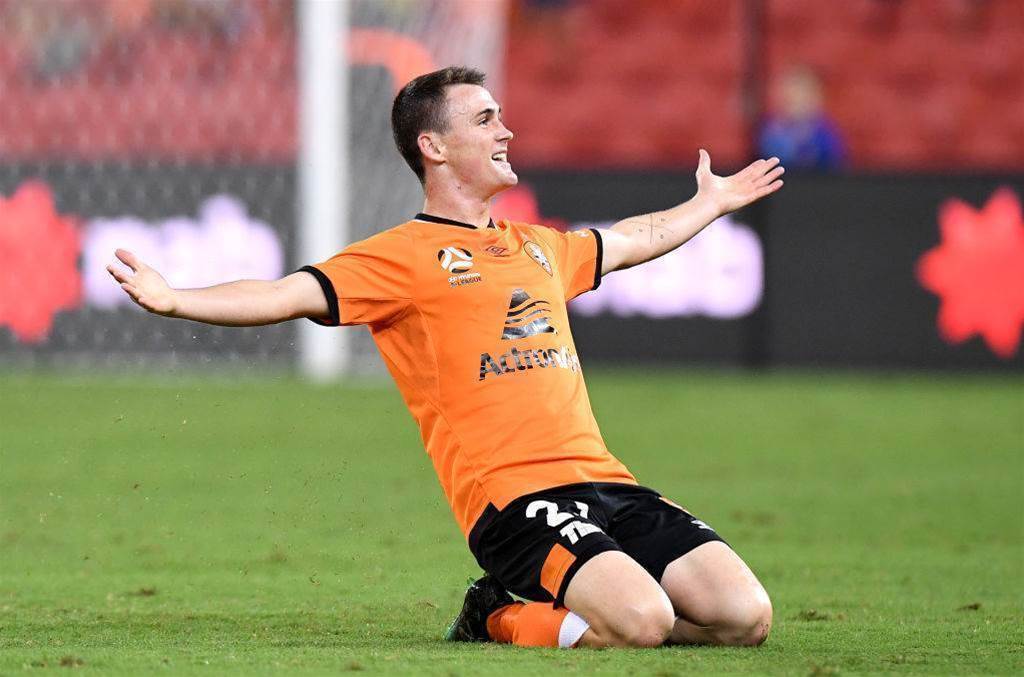 Polkinghorne was the cornerstone of one of the league’s tightest defences as the Roar Women claimed a second consecutive top-two finish in Season 2018/19. 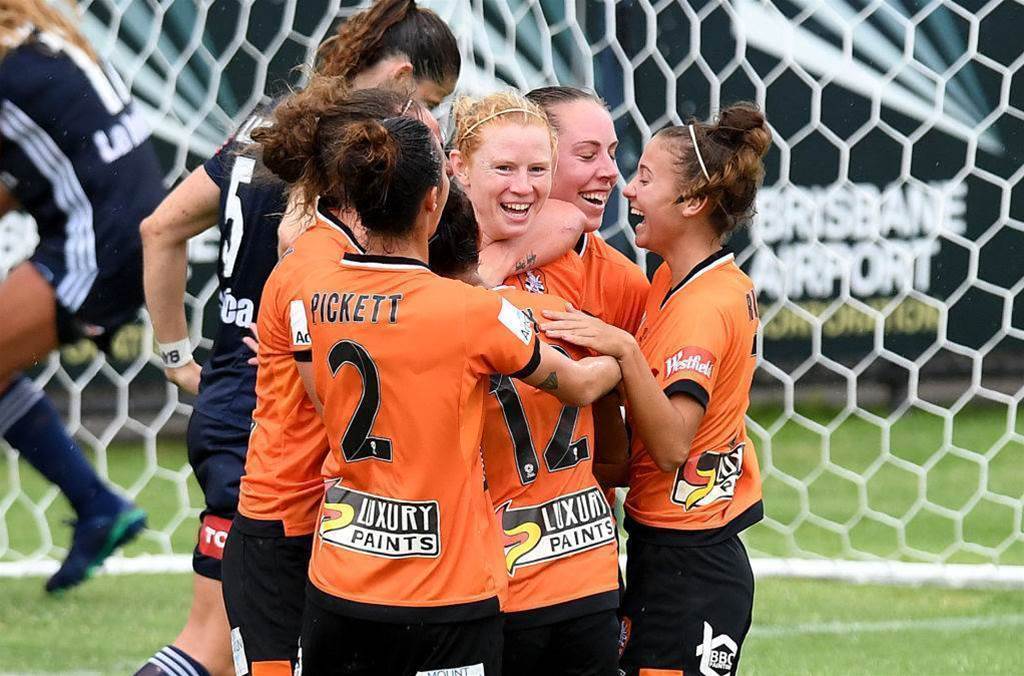 Striker Allira Toby capped off a memorable W-League season, claiming her second straight Golden Boot award. Toby’s season haul of five goals is the equal-highest tally from a Roar player in the last four season & also earned the damaging striker the opportunity to train with the Westfield Matildas during their Cup of Nations preparations.

Another star of the future in Indiah-Paige Riley scooped W-League Breakthrough Player of the Year. The Redcliffe youngster was quick to find her feet in the Westfield W-League, even scoring her maiden goal on her 17th birthday. 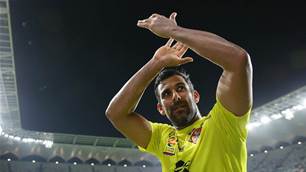 Jamie's journey from bottom to top 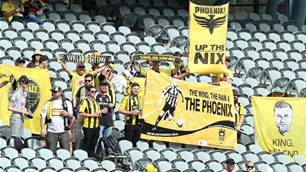