Jamie Young, who found himself benched at start of the 2017/18 season, expressed shock when he was named the A-League Goalkeeper of the Year on Monday night.

"I just want to thank all the opposition for making me look good," the 32-year-old joked from the podium at the Dolan Warren Awards.

"To be honest I didn't envisage myself being in this position. I wasn't even starting keeper at the start of the year."

Roar were bundled out in the finals, but it was Young pulling off some eye-catching saves that helped the Brisbane outfit steady their season after a shambolic start.

In 24 appearances he led the league for Shots to Save Percentage and frequently pulled off the Save of the Week.

Young added: "I've had fantastic people around me.

"I'd just like to thank the people at the club, certainly the players - they're great guys -  the staff, the boss, who give me belief every week...my partner Kimmy for puttiing up with me because I can be difficult, and my family up in Brisbane."

Young also thanked Roar fans for supporting "us in what we do and what we love". 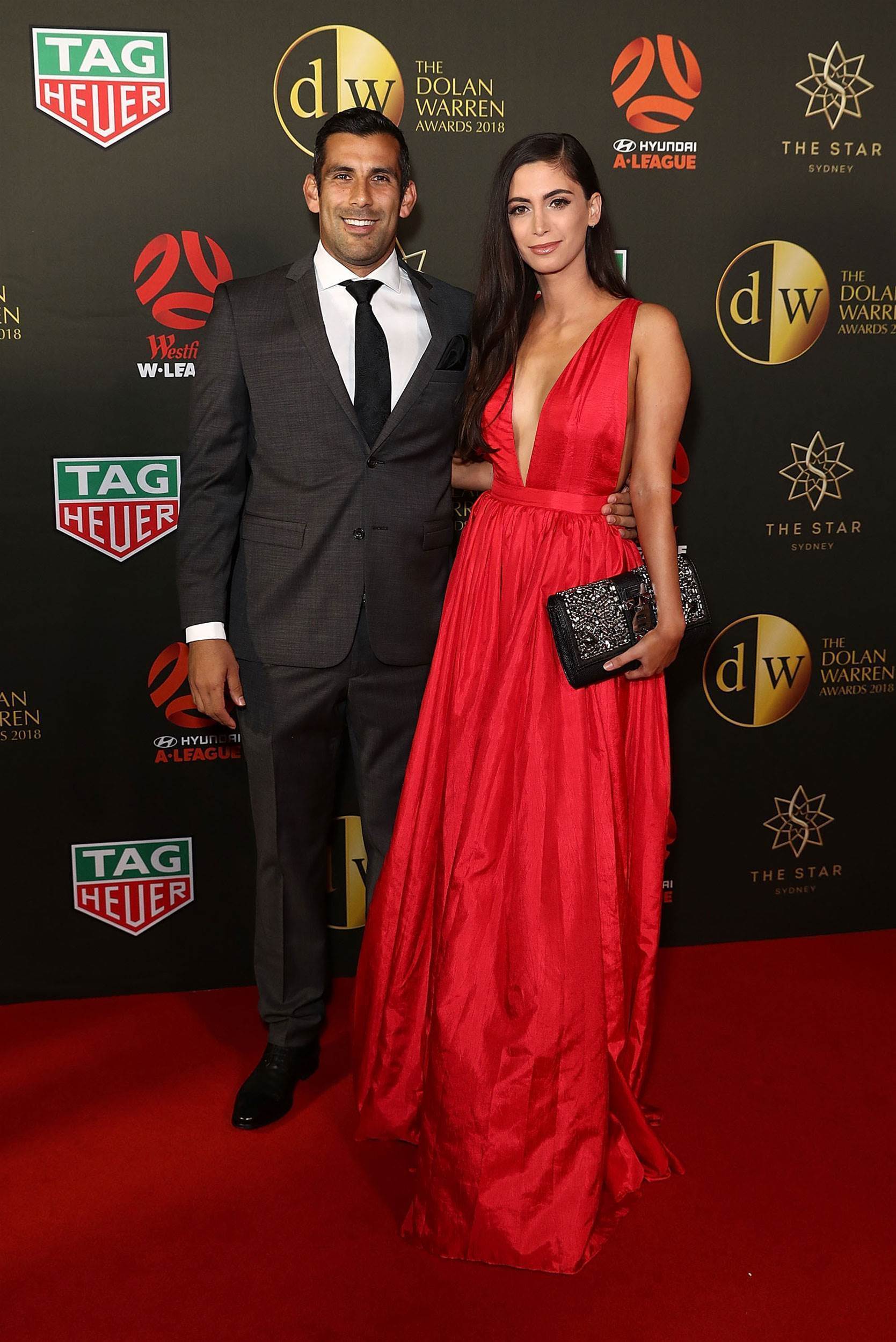 Young and Kimberley Bowden on the red carpet