The 2019-20 A-League will kick off on Friday October 11 when Adelaide United host champions Sydney FC.

FFA have settled on a 29-round competition, with each club playing 26 matches before finals.

The addition of an 11th club, Western United, means a bye. 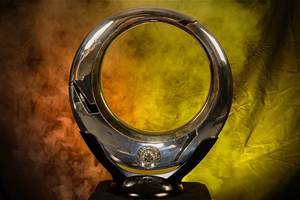 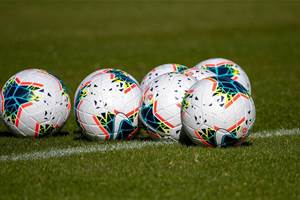 Football Federation Australia have released the new season fixture list for the A-League with earlier kick off times in bid to bring back fans...but still no free to air TV deal yet.

* Circle this one: Melbourne Victory at home (November 23)

* All 13 home games at Coopers Stadium

* Begins on the road to Perth Glory

* Starts with a bang at Bankwest against Western Sydney

* Circle this one: First F3 derby at home in round two (October 19)

* Derby up first, with opening five in Victoria

* Circle this one: Revenge against finals eliminator Adelaide (October 20)

* Hosts a round one derby at Marvel Stadium

* Circle this one: First clash against newboys Western United (November 2)