Zlatan Ibrahimovic dominates the cover of the new issue of Australian FourFourTwo - but is even he big enough to save Manchester United this season?

After an impressive debut into the EPL under Jose Mourinho, Zlatan and United have both fallen away badly. 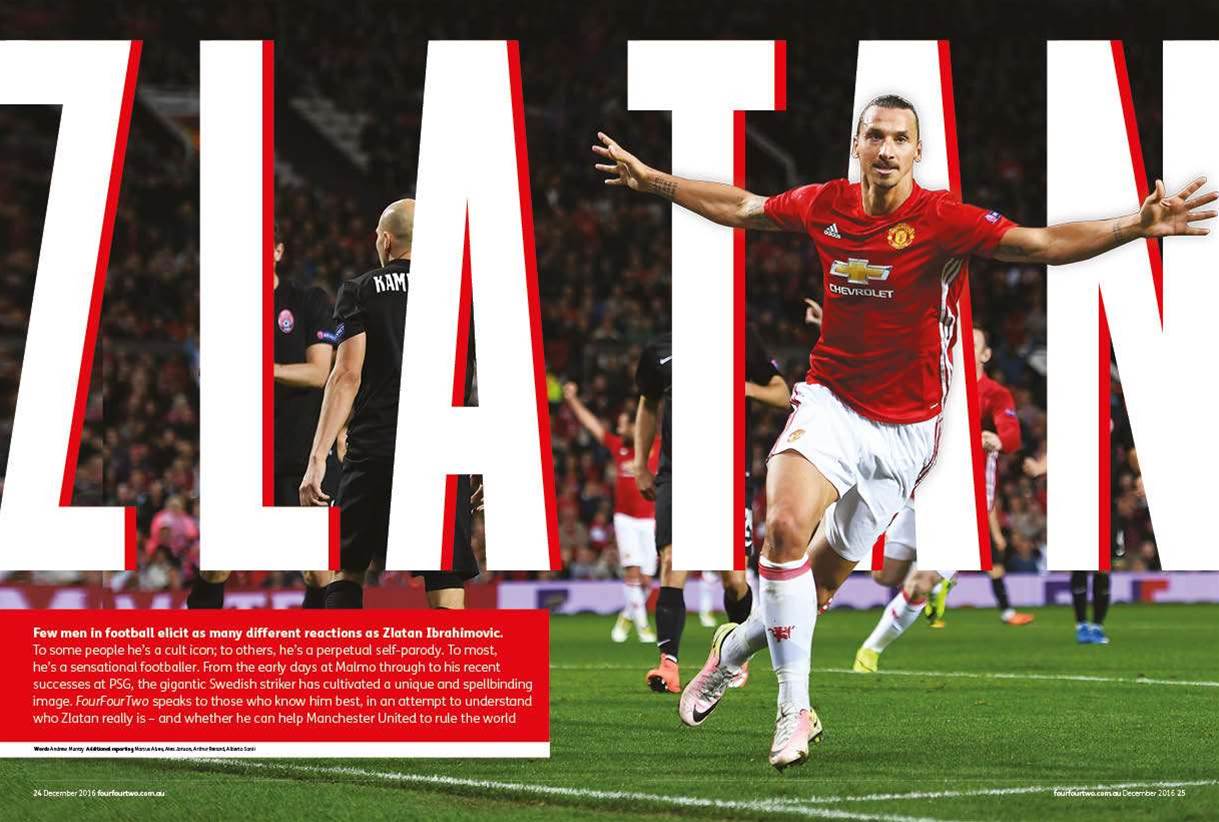 We talk to the big Swede's friends and foes to find out if they think he can turn the legendary club's fortunes around... Meanwhile Ange Postecoglou gives us a revealing insight into his early life and how football and his family made him the man he is today – in his own words. Plus we put together the essential bucket list of football things you have to do before you die. How many have you already done? And how many will you? We also go into camp with the next generation of A-League wannabes, hand-picked from the PS4 NPL to try out for a chance to play for Sydney FC, under the watchful eye of Socceroos assistant coach Ante Milicic, ex-A-League boss John Kosmina, and former Socceroo Craig Foster. We also find out what it's like to be the coach for a maverick boss like Leeds United's Massimo Cellino through the eyes of Neil Redfearn. 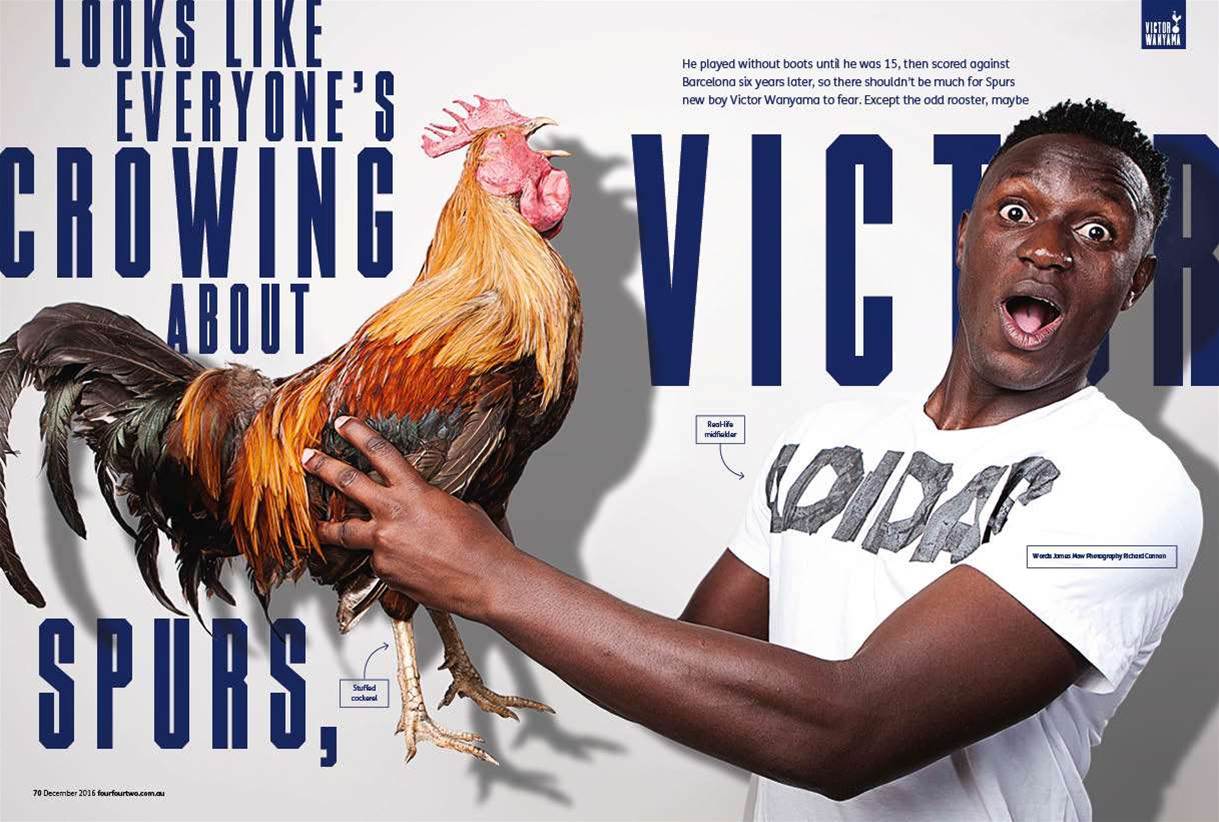 And Spurs hero Victor Wanyama tells us the secrets behind those hilarious tweets... among other things! 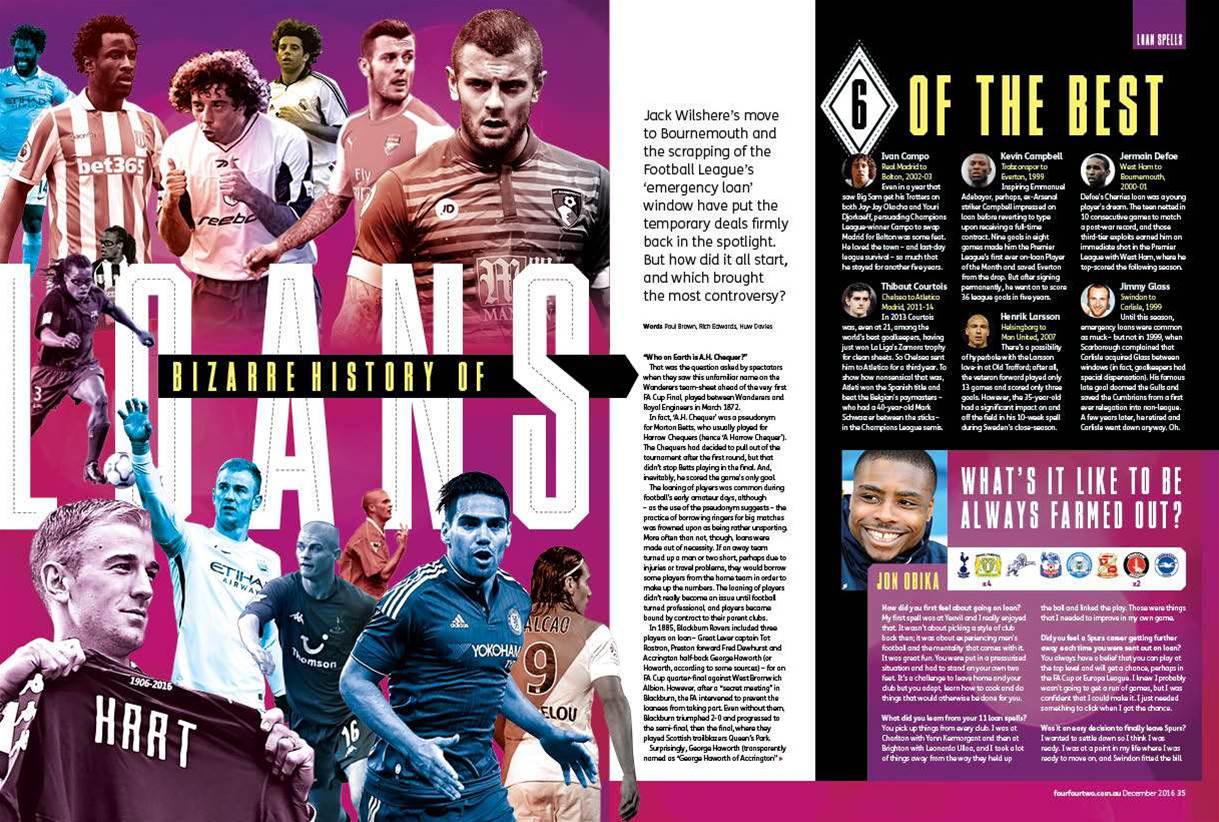 Get the lowdown on loans – both good and bad...and their chequered history – and the heroes who managed to break out of non-league sides to make it to the Premier League, plus we get a Masterclass from Southampton's Charlie Austin. John Terry gives us his Perfect XI, we go One on One with Lothar Matthaus while Central Coast Mariners' Roy O'Donovan talks us through his greatest goal – and A-League ref Ben Williams looks back on his whistlestop career (did you see what we did there...?) It's a cracking issue! Don't miss it... On sale NOW in newsagents or delivered to your door (before anyone else if you are a subscriber), and online AT CUT PRICE from iTunes, plus Google Play and Zinio too!