Sydney FC’s Michael Zullo is out to re-establish himself in the A-League as he says he won’t be taking his position in the side for granted.

Michael Zullo made a name for himself at Brisbane Roar before moving to Dutch side FC Utrecht in 2010 where first team opportunities were few and far between.

“I took things for granted when I first got over there because it all seemed to come quite easily at the start of my career,” Zullo told Sydney FC’s official website.

“But when you hit tough times, you realise what a great thing it is to be doing what we’re doing and when you find yourself out of the spotlight, you realise how much you miss playing for the first team and playing in the big games.” 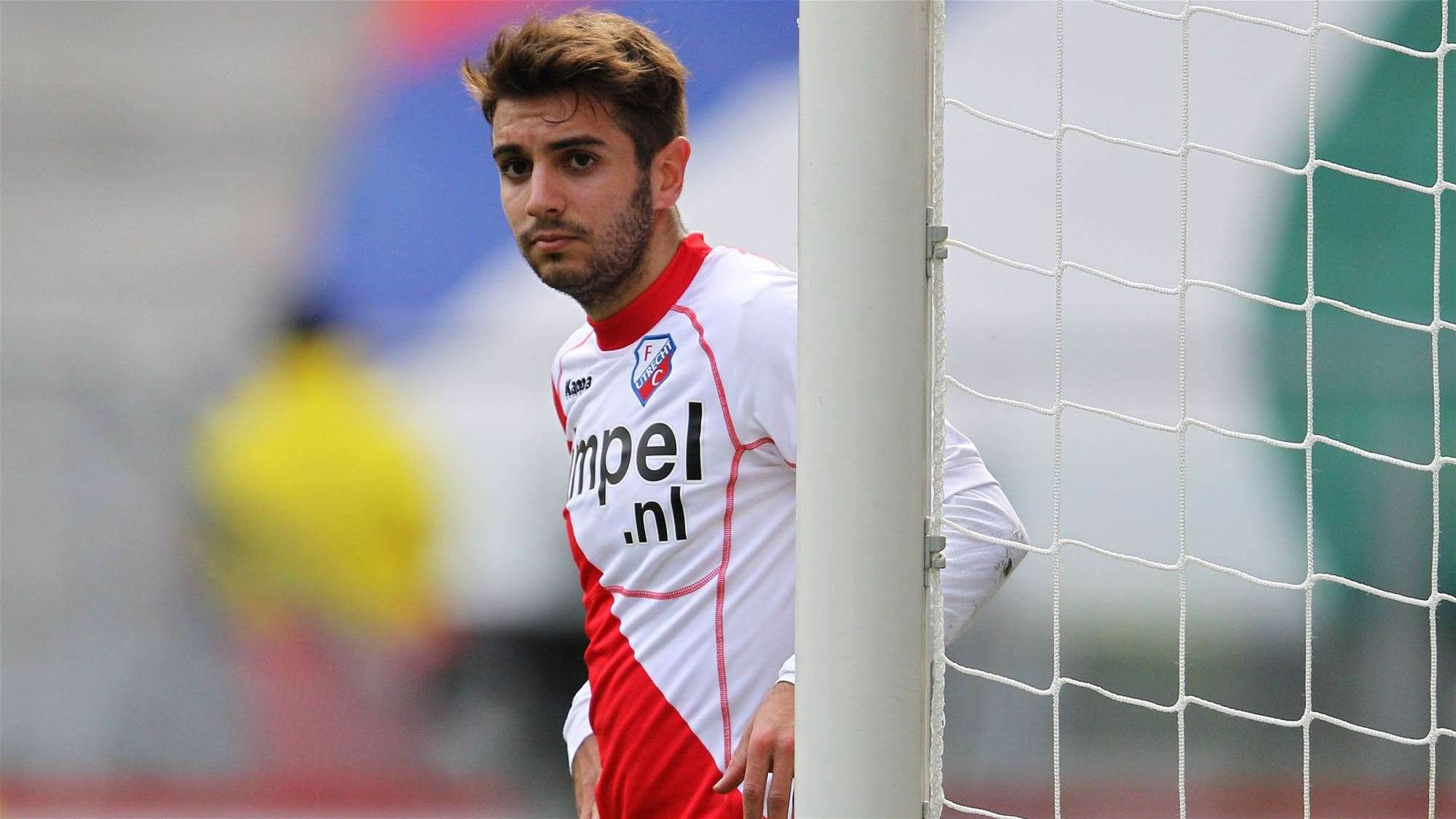 The defender is set to begin the 2016/17 A-League season at his fourth club in four years knowing he will have to fight to stay in the team.

“Once you lose your position in the side, it can be hard to get back in,” the 27-year-old said.

“That’s why for me this season I’ll make sure I play every game like it’s my last and really appreciate it. That’s the attitude I need to stay in the game long-term.

“I want to be fit to play every minute of every game this year.”

Felt great to play my first match for @SydneyFC. Looking forward to plenty of good times ahead! #SydneyIsSkyBlue pic.twitter.com/lvBQR7hg3h

Zullo acknowledges the growing quality of the A-League compared to his initial stint with Brisbane Roar six years ago.

“There’s a massive difference in terms of quality to when I first left,” he said.

“It’s a much more competitive league to play in, it’s so much faster and physically demanding.

“It really requires a lot of professionalism and hard work to get up to standard because it’s such a high speed and high-intensity competition.” 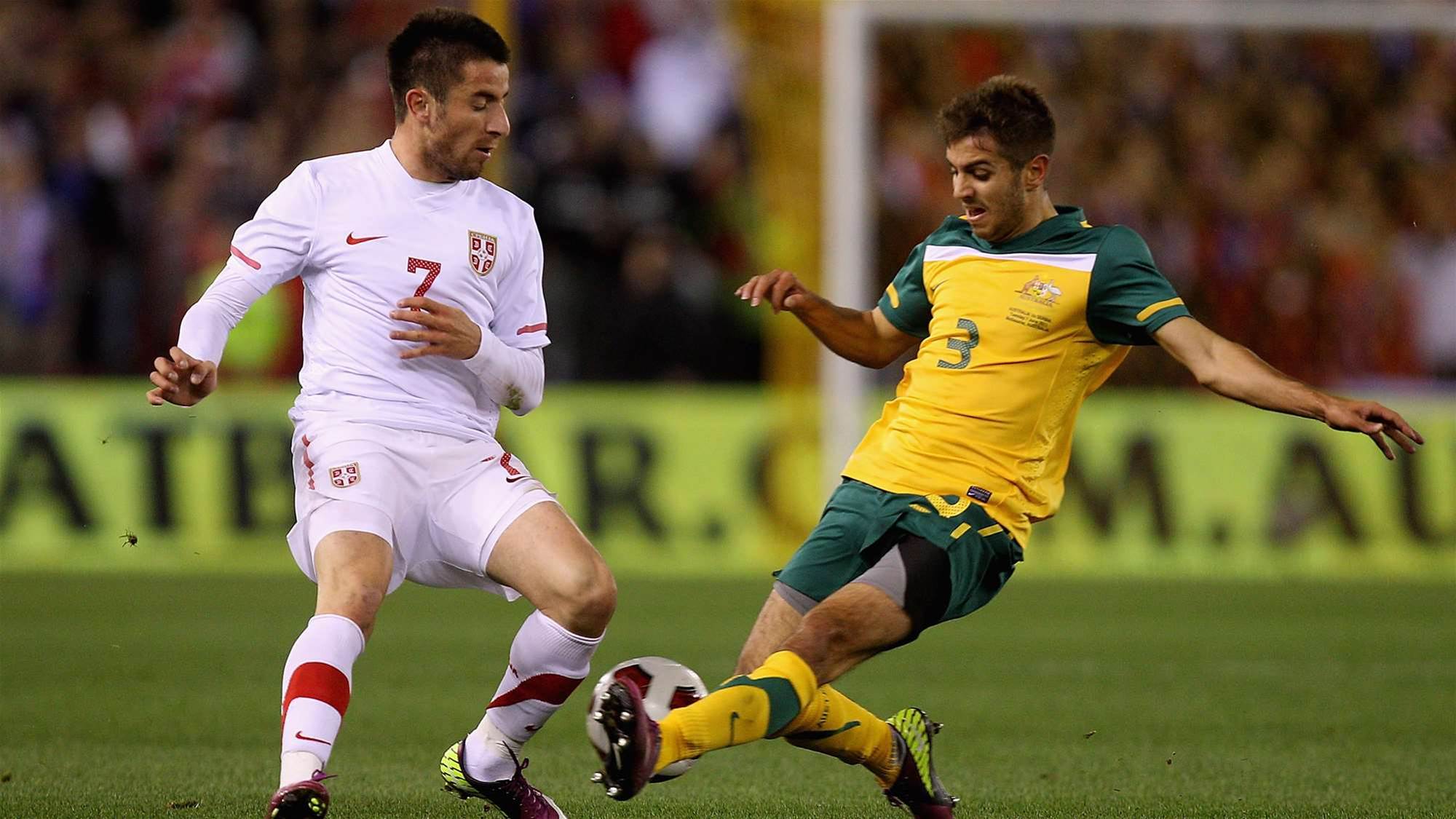 Zullo believes that hard work and consistency are going to be key, as the Australian is itching to show his quality.

“If I can string games together and get some consistent form, I can show my best football which is something I’ve been working towards.”