There can be very few football or life stories as incredible as that of NSL legend Aleksandar Duric.

FourFourTwo Films presents the remarkable tale of a man who was a junior kayaking champion of Yugoslavia at 15, rising to 8th in the world at 17 before representing Bosnia-Herzegovina at the Barcelona Olympics in 1992.

After fleeing his war-torn homeland he turned to a professional football career that would see him play for 17 clubs over a 22 year period, make his international debut at the tender age of 37 and finally retire aged 44 having become the first foreign-born player to captain his adopted nation, Singapore. 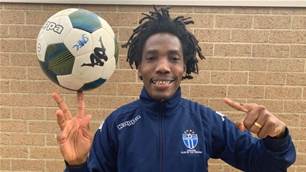 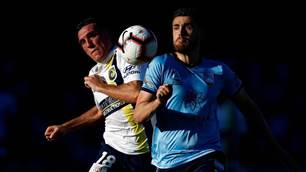