“Football has helped me,” Athiu continued. “Through football you can get to know someone in a different way. You can see someone across the street and just go over and say ‘Hi’, but you can’t really know each other that well.

“It’s helped me adapt to knowing where everybody comes from, to understand people better.

“But that’s the media that plays its role, and it’s not really as bad as it may look.”

Now, three years later, while the challenges that refugees face settling into Australia remain equally pronounced, the duo’s own positions have changed immeasurably.

Athiu, who earned the moniker King Kenny for his heroic exploits at Heidelberg, and the aptly named Elvis Kamsoba, coined after the King of Rock ‘n’ Roll himself, are not only fully professional, but two of the most exciting prospects at one of Australia’s most exciting clubs. 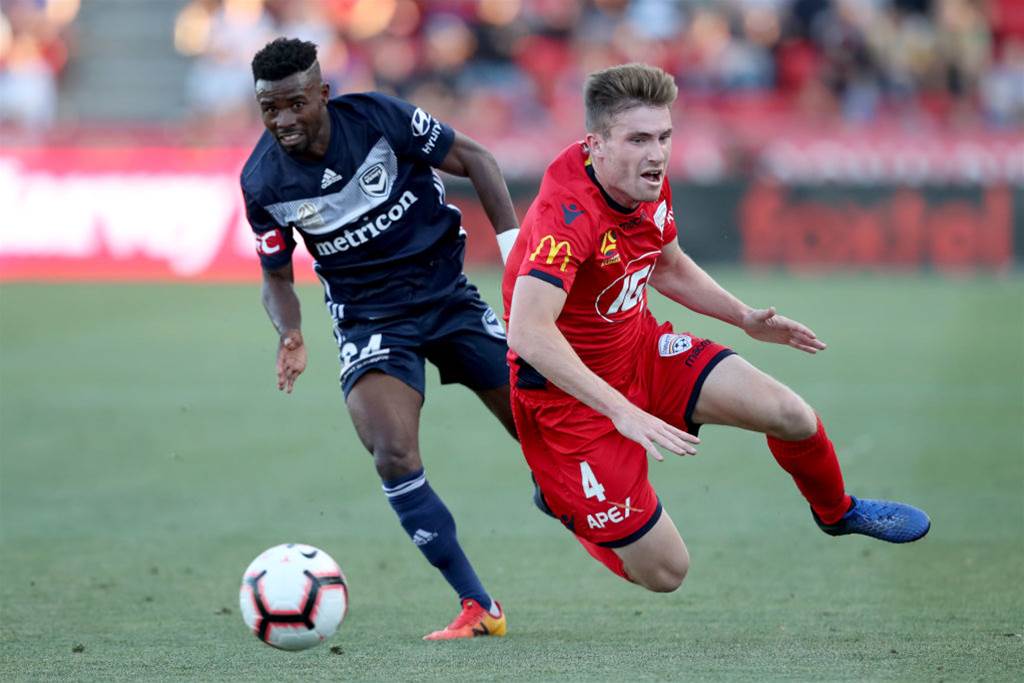 Their newfound status sees them share a dressing room with a bona fide superstar in Keisuke Honda, and will likely take them across Asia next month, as Victory kick-off their 2019 Asian Champions League campaign.

At 26 and 22-years-old respectively, they trekked the most arduous route to this stage. You’d be mad to say they couldn’t make it all the way.

“I never doubted my ability, I just had to work and wait for my opportunity,” Athiu said.

“As a soccer player you always want to push yourself to go as far as you can. I’d love to go to that next level and see how I can compete.

“South Sudan is the country I was born and raised in and I would obviously love to represent them in the future. Just the feeling of representing your country, you know?”

Exactly how far the pair will progress is unclear, but what’s certain is that they’ll continue to inspire regardless. And, as with everything they accomplish, it will be earned, not given.

"I'd be taking too much credit if I tell you I allowed sentiment to give him his debut,” Kevin Muscat said after Kamsoba’s debut this month.

“That only came into my thinking as an afterthought. He's earned the opportunity, it's just as simple as that.” 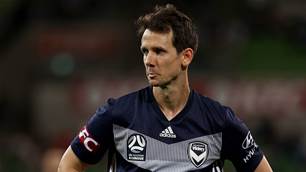 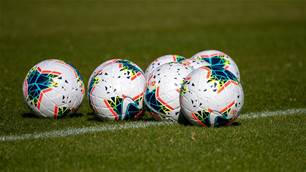