Western United took first blood in a brewing rivalry against Wellington Phoenix in their first game in the A-League, while Western Sydney Wanderers returned to Bankwest Stadium in style.

VAR was once again a talking point and Brisbane Roar snatched a point late on against Perth Glory to close the weekend.

Here is a look at five standout performances from the A-League’s opening round. 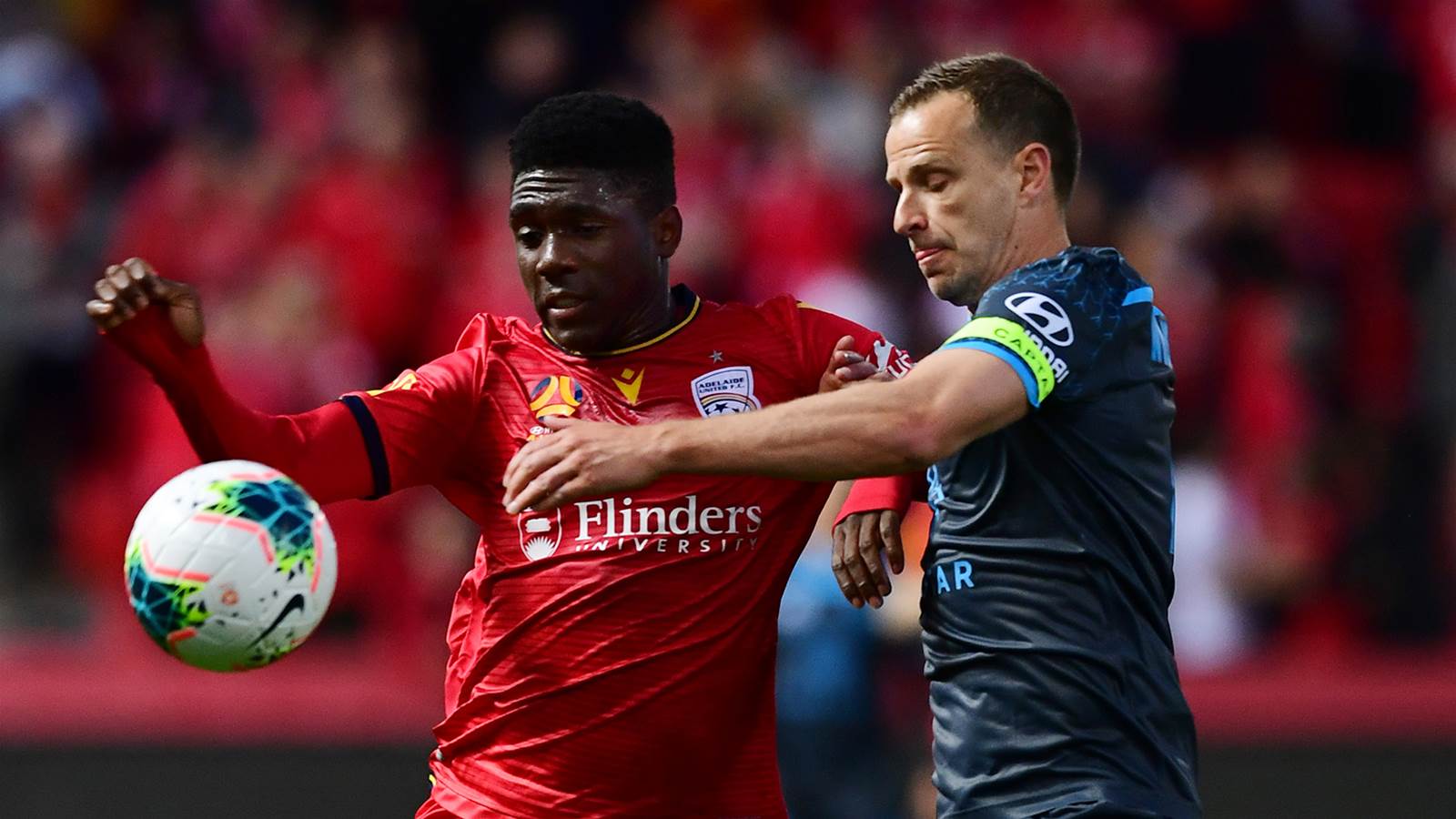 The Adelaide United forward took the pre-season by storm, charging his team into the FFA Cup Final, and he continued his outstanding form for the A-League’s opener against Sydney FC.

The teenager’s first goal came following an intelligently timed run behind the Sky Blues defence and he finished with a composure you’d associate of a far more experienced striker. After a lengthy wait with VAR, it was confirmed he was onside as Paulo Retre was caught sleeping for the offside trap.

What catches your attention about Toure is not only his potent finishing, but also how at only 19, he has all the hallmarks of a great striker. Guinean-born Australian has the spatial awareness to move wide and create space for teammates, he can open up a defence with a through ball and will hold up the play with his back to goal if needs be.

Toure is a breath of fresh air for Adelaide United who have struggled in recent seasons with a reliable forward to produce the goods. If managed correctly by Gertjan Verbeek, Toure could quickly show himself to be one of the league’s best strikers. 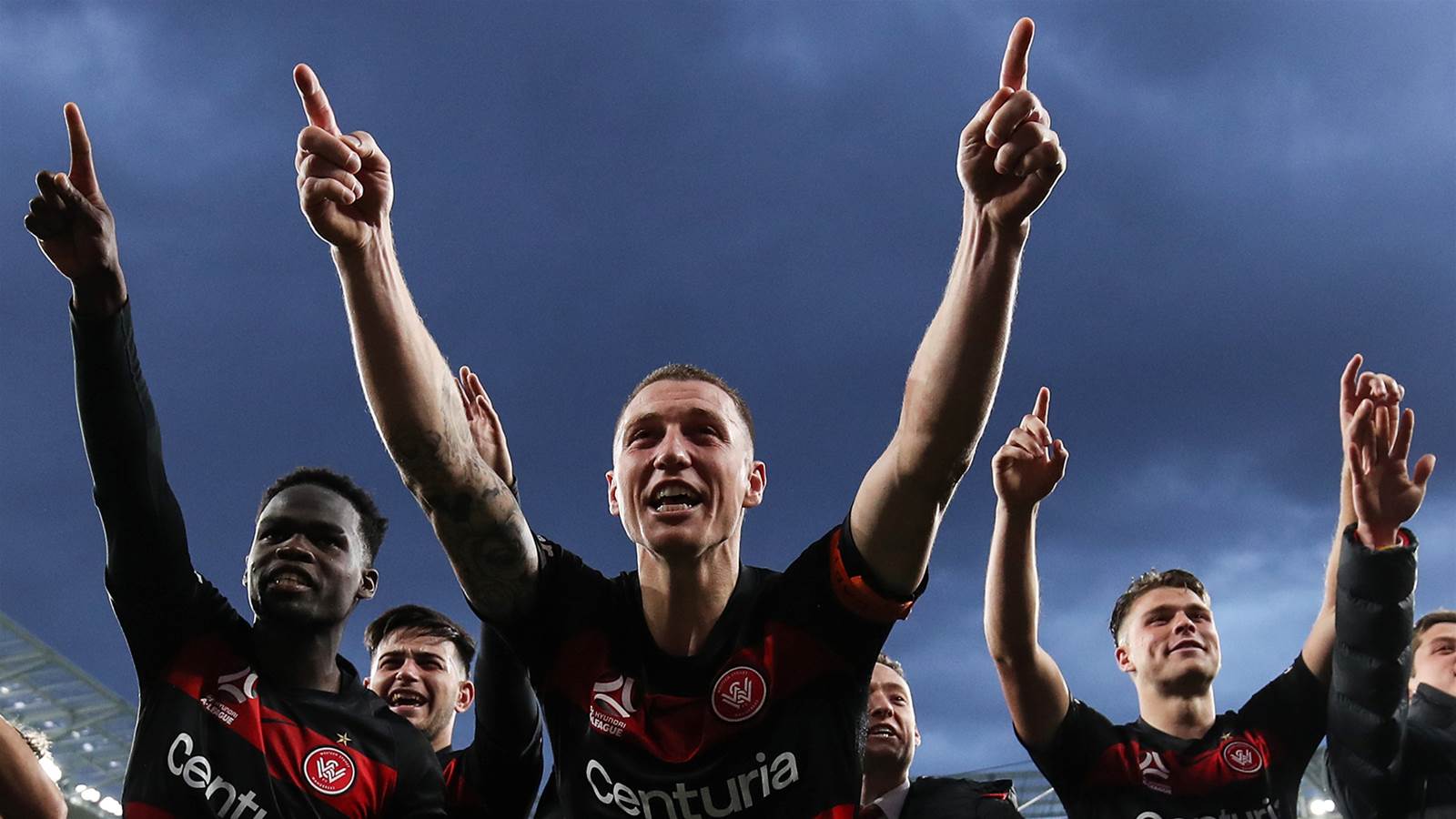 It was all going very wrong for Western Sydney Wanderers on Saturday evening. A goal down to  Central Coast Mariners in what was meant to be a romantic return back to Parramatta.

In comes Mitchell Duke, who first equalised with a glancing header from a corner and lifted the Red and Black Bloc’s mood right up. He didn’t stop there either, as he stepped up to take the crucial penalty that gave his team the lead and dispatched it with ease.

The forward never stopped moving against the Mariners. He buzzed around the field looking to involve himself in play, making a darting run here or chasing a lost ball there. His fitness for the first game was a bit of a surprise considering he got injured in the pre-season and has barely had time to get himself match fit. 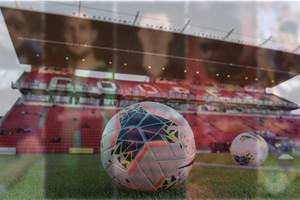 The 27 year old wasn’t only helping out in the attacking third, either. He retreated back to support the defence and made a vital intervention on a goal-bound header in the final few minutes to help claim the three points.

Duke was given the responsibility of wearing the armband by Markus Babbel for this season, and he dutifully repaid the trust with a true captain’s performance. 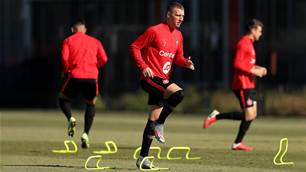 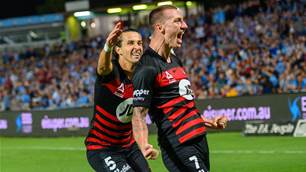 Look who's back! Return of the Thin White Duke 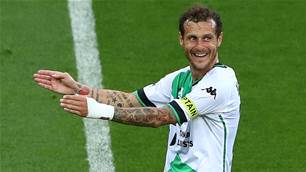