The Colombian struggled in his first season and, despite his enormous price tag, has been left out of their Asian Champions League squad. He needs to try to use that to his advantage this time around.

The Brazilian has been consistently excellent in his two seasons at Guangzhou, making the team tick in attack with plenty of goals and assists. 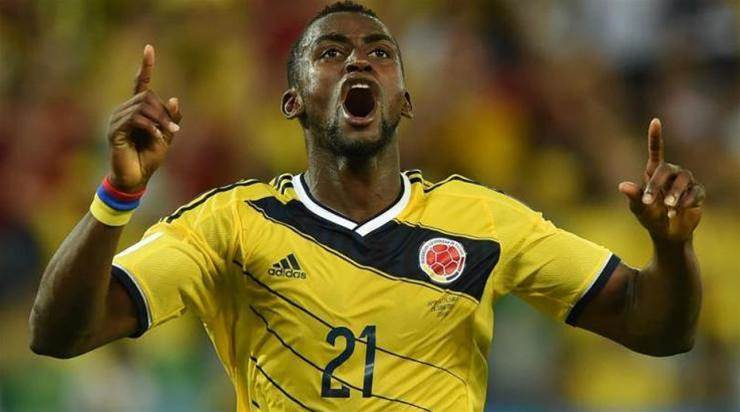 The pressure must be mounting on Martinez to perform

Perhaps the best player of the Chinese Super League season in 2016 as barely put a foot wrong. The former Spurs star is now back in the Brazilian national team.

Struggled with injury in 2015 but the Brazilian had a great 2016 season, scoring a goal every other game from behind the strikers.

The Brazilian playmaker was one of the best foreign performers in 2016 and played a huge part in Jiangsu’s second-place finish. 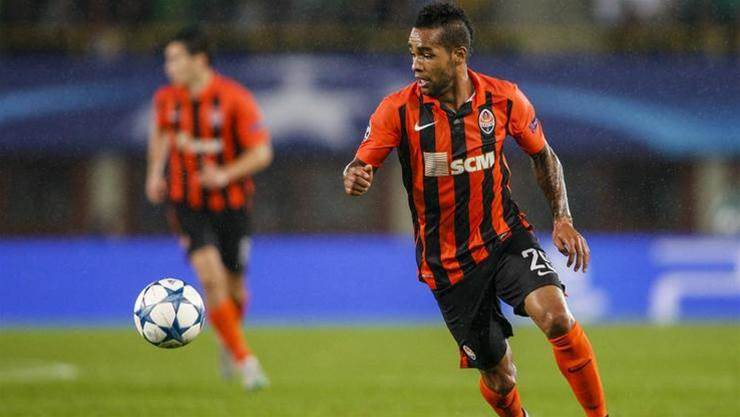 Teixeira has been a hit since his move from Shakhtar Donetsk

The Colombian striker has a bright future and Jiangsu are expecting a lot of goals this season, especially as he develops his relationship with Teixeira.

Moved from Chelsea at the start of the 2016 season and was solid as Jiangsu took second place.

The elegant South Korean centre-back arrived midway through the season and is ready for a first full campaign. 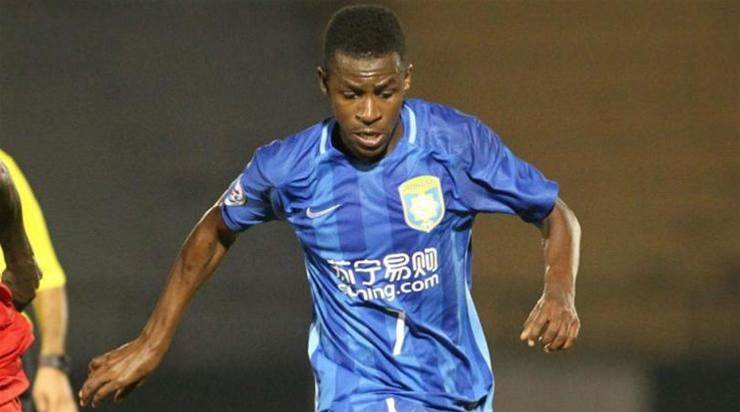 Ramires will be hoping to build on a promising 2016

The Brazilian was injured for much of the second half of last season, but did enough to suggest he will score plenty of goals in 2017.

Arrived in January amid much fanfare and the Brazilian is expected to pull the attacking strings for Shanghai. The early signs have been encouraging. 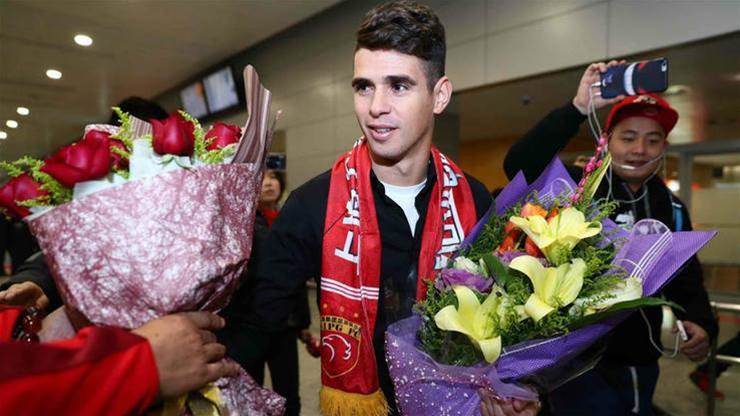 The early signs are promising for Oscar

The driving Uzbek midfielder is one of Asia’s top talents and could be a very shrewd signing, even if it did not garner the headlines that others attracted.

The Brazilian striker has had three seasons in China and scored goals right from the beginning. He should enjoy playing with Oscar.

The Portuguese centre-back has been drafted in by Andre Villas Boas to add some experience to the backline. 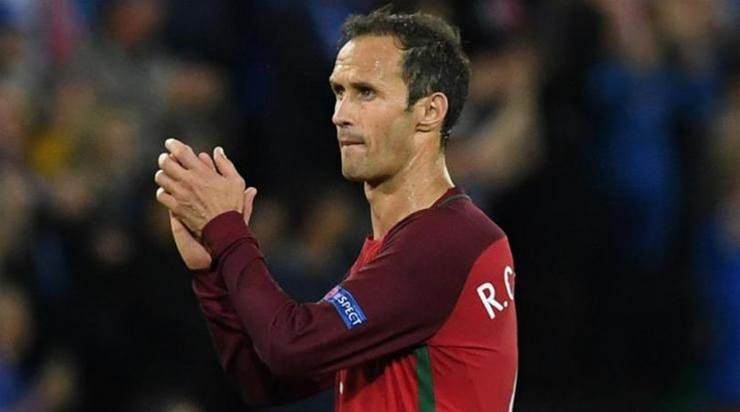 Carvalho adds veteran leadership at the back

Reportedly the highest-paid player in the world, he will face high expectations as Shanghai seek to challenge for the title.

The Colombian playmaker is a hero for Shenhua fans as he starts a sixth season. The club captain is consistent and classy. 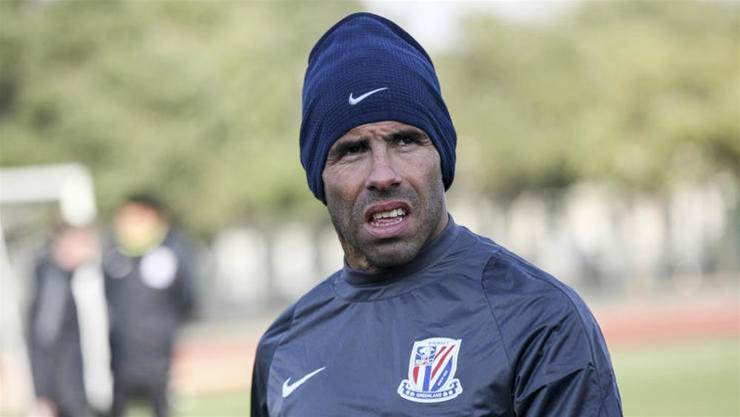 Tevez is sure to face very high expectations

The well-travelled Nigerian enjoyed a good first season in 2016 and will get plenty of game time this year.

The South Korean centre-back took time to settle in 2016 before growing in authority.

The Colombian was OK rather than spectacular after arriving from Inter Milan and didn’t make the Asian Champions League squad. More will be expected of him this time. 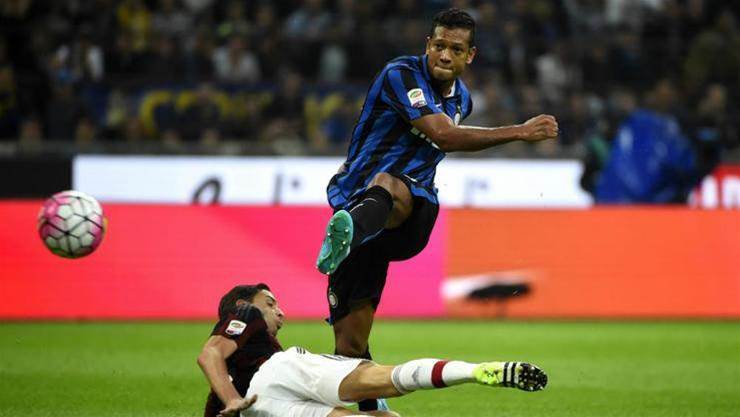