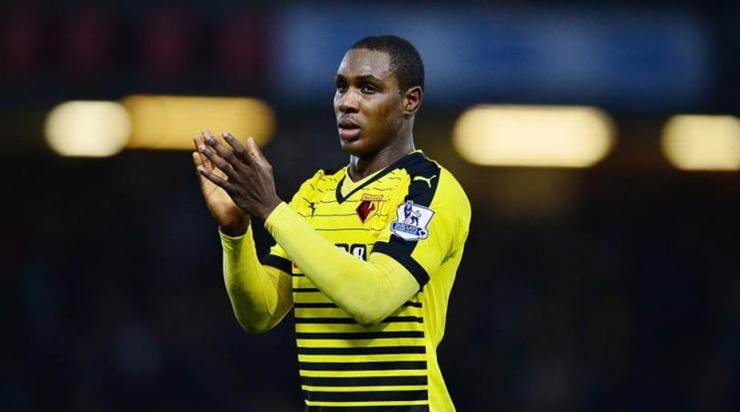 Ighalo has experience in Italian and English football

Returns for a second spell with the club. The experienced Hungarian midfielder impressed the first time around with his leadership and goals from the middle of the park.

The well-travelled Brazilian has scored goals in China and Japan in the past and will expect to keep doing so.

Can play in the middle, on the wing or even up front, adding versatility to his first team outside his native Brazil. 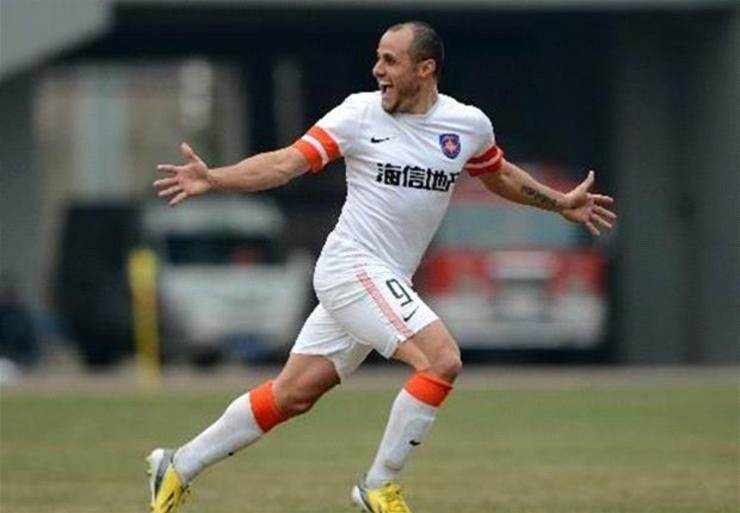 The Uzbek centre-back has been a powerful presence in the middle of Changchun's defence for five years.

The Australian defensive midfielder almost saw his move to China fall through, but he has been drafted in to provide some intelligence and energy for the team.

Born in the Democratic Republic of the Congo but holding a German passport, the centre-back brings power and plenty of Bundesliga experience to the backline. 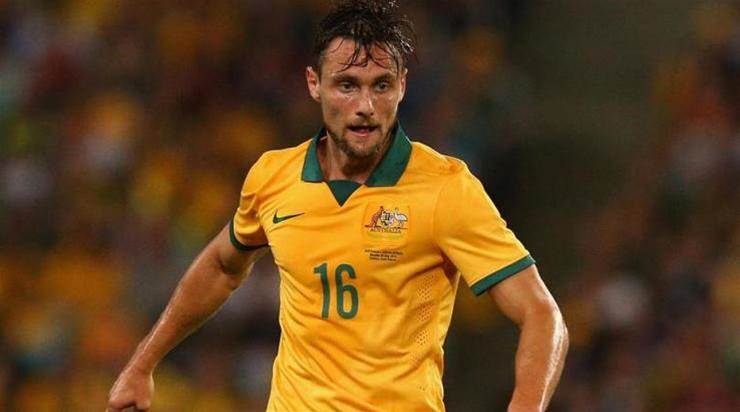 The well travelled Holland will be keen to impress

The Nigerian has scored goals in Germany and arrived in China midway through the 2016 season for a big fee. Has yet to show what he can do.

The Zambian striker has been with the club since 2013 and has scored consistently ever since.

The former Bayer Leverkusen man will be expected to create a few goals for others while getting on the scoresheet himself. 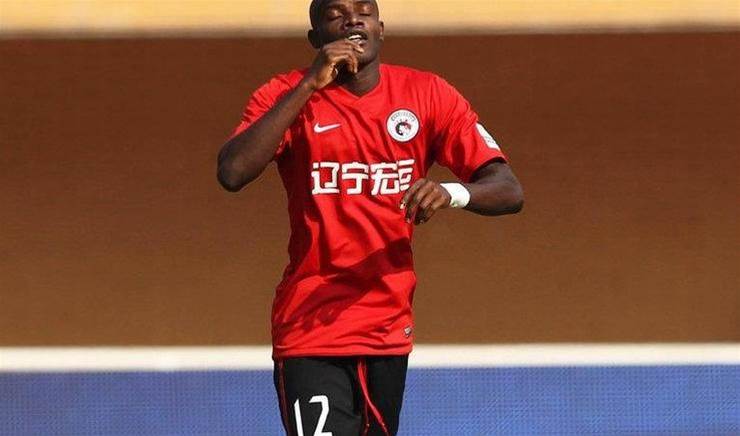 Chamanga is one of the longer serving foreigners. Photo: Zambian Football

The tricky left-winger impressed on loan at the club in 2015 and the Brazilian made the move permanent the following year.

The one-time Brazilian under-20 international scored more than a goal every other game after arriving last season.

The Croatian centre-back is looking forward to a second season in the Chinese Super League. 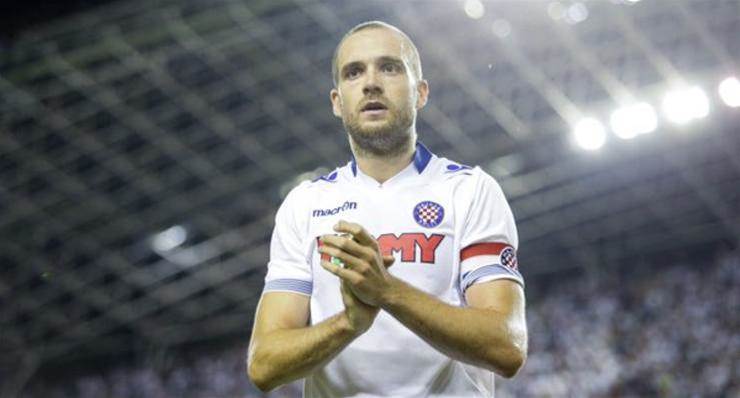 A hard-working defensive midfielder, the South Korean midfielder had a solid first campaign for Chongqing.

The former Everton and West Ham striker impressed in the second tier last season with Beijing Renhe, causing Guizhou to move for the experienced Croatian.

An interesting signing, the Egyptian defensive midfielder arrives from Portugal's top tier and can also play in defence. 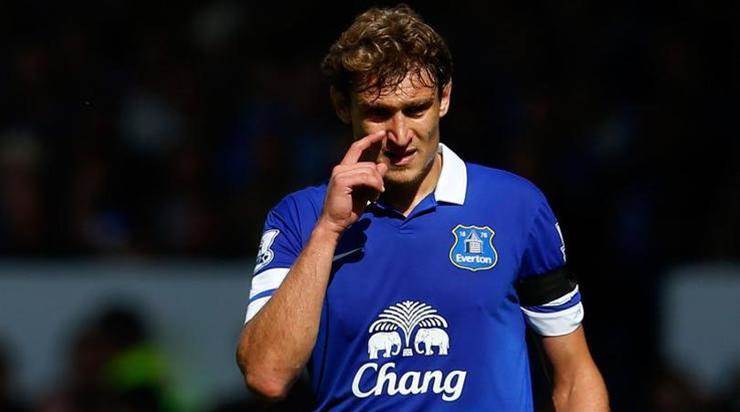 The Kenyan international striker was linked with Galatasaray before leaving Sweden for China. He has scored goals wherever he has gone.

The talented Dutch attacking midfielder was tempted east from England’s QPR to add creativity to Guizhou's 11.

The Australian defender joined his third Chinese club in January and such experience will be crucial as he tries to help the new boys stay up.

* Fees stated are unofficial, figures are in US dollars 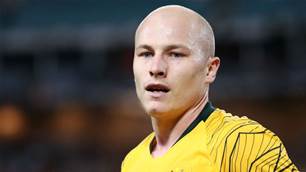 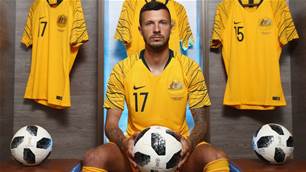