That is the assessment of Goulburn Valley Suns coach Craig Carley - and he should know.

Carley is the man who discovered and mentored new Central Coast Mariners striker Alou Kuol at the regional Victorian club.

But Australia is warned. African nation South Sudan is believed to be tracking Alou Kuol.

However, the new A-League player is being tracked by the Green and Gold, too, and has trained with Australia’s youth teams under Gary Van Egmond.

If Alou was to play for his African nation of birth (he was born in Khartoum), it could mean his brothers may follow suit.

That, however, is a question for another day.

Carley, the ex AFC Wimbledon striker who played alongside A-League legend Shane Smeltz at the Dons, discovered and mentored 18-year-old A-League rising star Alou at the Victorian NPL 2 outfit before he went on to make his A-League starting debut on Friday night.

Last season, Kuol - born in Khartoum in the East-Central African nation - smashed 20 goals in 12 games in the U20s, before becoming top scorer in Victoria’s NPL 2 East seniors in his first season.

Despite Goulburn being in a relegation dogfight, Carley was more than happy to let his star striker and main goal threat go to train with the A-League club at the back end of last season.

While proud of Alou and how he has represented the African community in the region, Carley firmly believes the prodigal teen's younger brothers are also on track to be players in the A-League.

“There’s Didi [Kuol] who played in our U12s last year when he was just nine. He’s not looking out of place.

“Then there’s Garang and Teng who are 15 and 16 respectively,” Carley told FTBL. 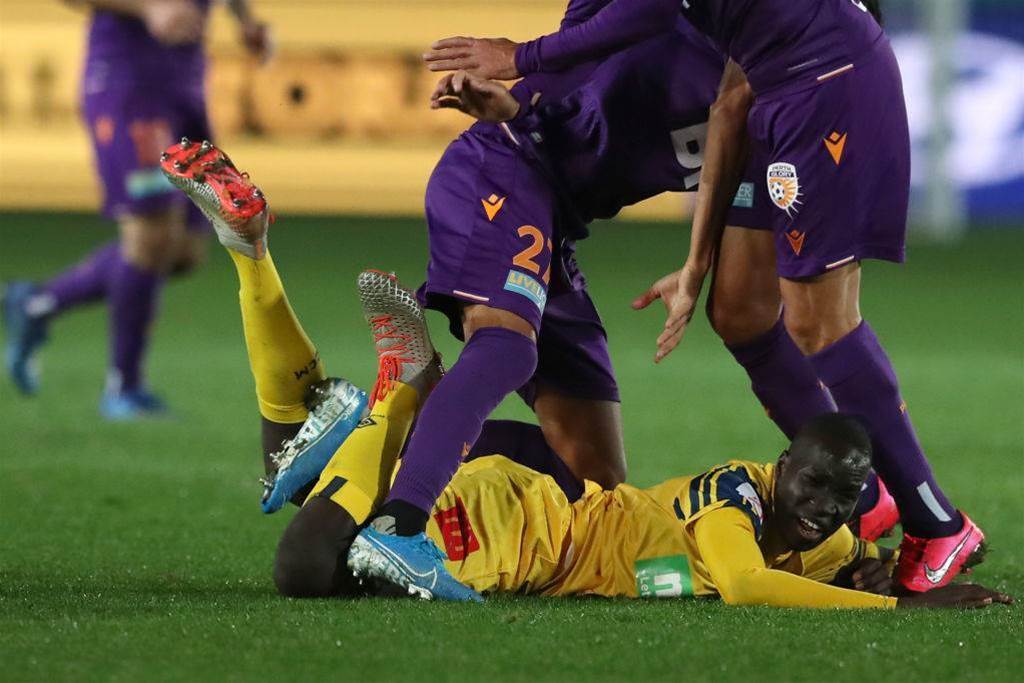 “All fantastic talents, goal-scorers in their own age groups, they live, breathe, and eat football.

“They are there training whether training is on or not. I believe they can all go on to play professional football.

“And their Dad is a giant of a man, so physically I think they’ll shoot up as they get older.”