Football Federation Australia today reconfirmed its intention to resume the A-League 2019/20 season 'as soon as possible'.

This would be contingent on a number of criteria that need to be satisfied before a firm date for the resumption could be set.

“Ultimately, the coronavirus will have the final say on when we can get the season started again, and completed,” said FFA CEO James Johnson today.

Thompson, an A-League legend with Melbourne Victory, says this delay in the 2019/20 season offers football in Australia a golden opportunity to make a crucial change to the next A-League season.

“Who knows when this coronavirus situation will be over,” he told FTBL today.

“But you’d want to get rid of it [the virus] completely before football returned."

Given a myriad of factors around broadcasting, contracts, stadia availability, and public health, it's unclear when the final six A-League rounds and Finals Series could be played, though Spring is an option.

This allows the sport to start afresh in 2021, aligned and ready for a new era in football domestically.

ULTIMATE GUIDE TO A WINTER A-LEAGUE 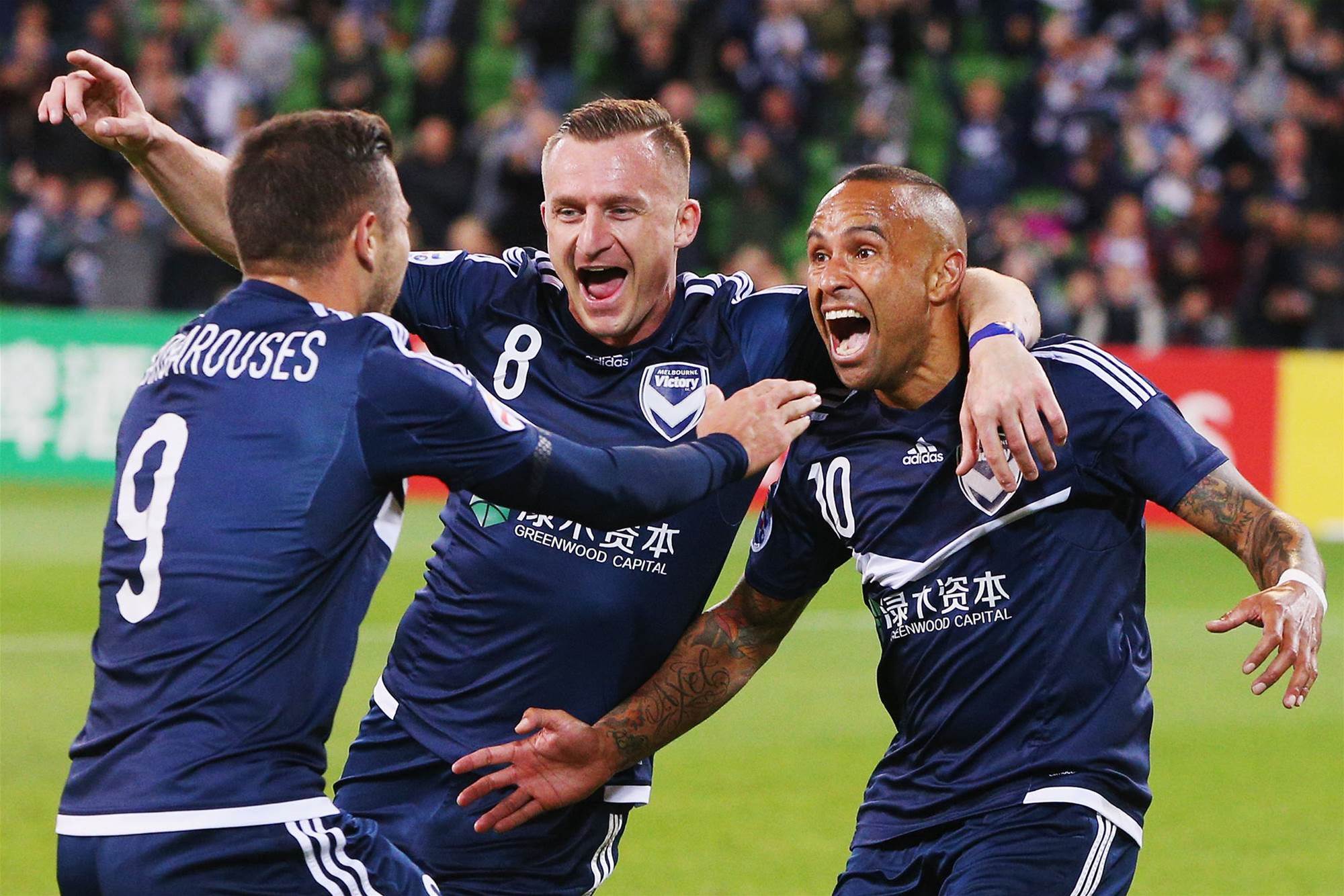 “This is an amazing opportunity now for us to have a pre-season in January and February next year, and to restart the league in March next year, which is when the big Asian leagues kick-off.

“It’s a great idea. An amazing idea. I’d be up for that and I’m sure the players would too," Thompson said.