COVID-19 continues to create chaos in the A-League Men's regular season schedule, with the league now playing catch up while still postponing matches.

In order to make up on postponed matches, the Australian Premier Leagues has scheduled mid-week matches.  This week it has resulted in matches every night starting on Tuesday.  Below is a full A-League Men's schedule for February 1-7, 2022.

The first week of February will see six A-League's Men matches get played, with the final of the FFA Cup taking place on Saturday, February 5, 2022.  Due to the varying amounts of games played, 6 to 10 depending on the club, the ladder is difficult to evaluate at this point in the season.

Six teams are within two points of each other at the top of the ladder. Macarthur are arguably the team which could end up leapfrogging their opponents.  With only six games played, one of three teams in this situation, the newest A-League Men's expansion side has two games in hand on the leaders who are only two points ahead.

They will meet one of the two leaders Western United in the A-League's first match this week.   Entering this week's play, Melbourne Victory remained atop the table with 15 points, equal to Western United in points and matches played, but ahead due to goal difference.

At the other of the A-League ladder sit Newcastle Jets with five points.  However the bottom four teams, who range between five to seven points, only have six or seven matches played. As they start to catch up to those with more games under their belt, the ladder could change dramatically.

UPDATED: The Melbourne City versus Perth Glory match on Sunday, February 7, 2022 was postponed after another COVID-19 outbreak within Glory's squad.

The full schedule is below with the ladder prior to the Bulls-Western United match looking as such: 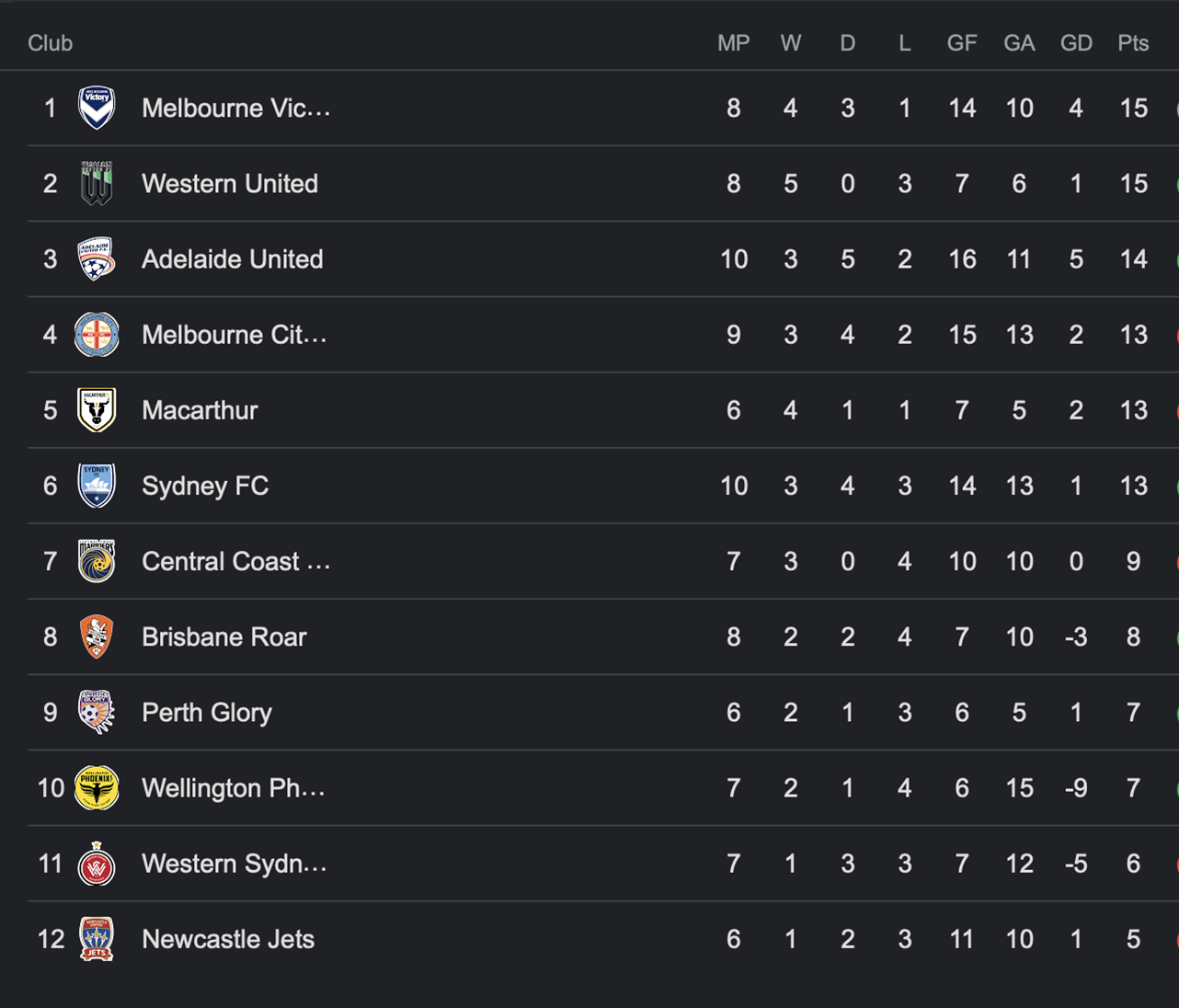 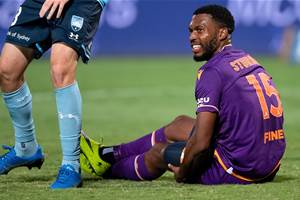 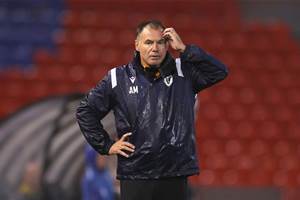 Macarthur will again be without Tomi Juric for Sunday's A-League Men'S clash with Wellington and coach Ante Milicic admits the striker's lack of minutes is frustrating.