A-League club Adelaide United have begun the process of finding a new coach, with one ex-Reds favorite urging the club to look in-house for a solution.

FTBL understands at least two successful NPL coaches have thrown their hat into the ring.

And former Socceroo John Aloisi has also been mentioned in relation to the role at SA’s flagship A-League outfit.

But former club favorite Taylor Regan believes now is the time for the A-League club to take a fresh approach.

"I think they need to try something different. They can’t recycle Aloisi in my opinion," Regan tells FTBL."He has been around for too long.

"They need a fresh start and something that the Adelaide people can connect too. They need a new coach to come in and be surrounded by older heads.

"Right now in Australia we see coaches keep getting jobs and they bring with them the staff who are just “yes" men. They don’t challenge the coaches' opinion or offer a solution.

"Carl Veart is there already as an assistant. Why not elevate him to the top job?

"He is a legend of the club, has played for the Socceroos and knows the community and the kids as he previously worked with the academy programs and SA junior teams.

"But don’t give him young assistants who are happy to be there. 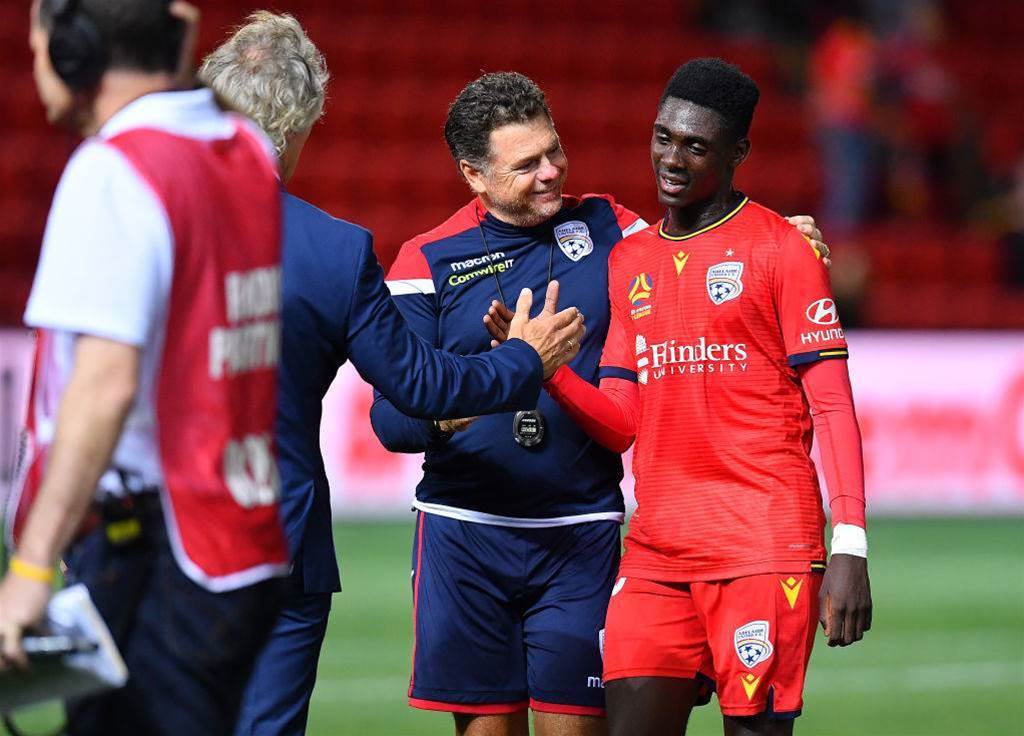 "Give him Joe Mullen and Gary Phillips who are of the older generation, where results matter more than attractive football.

"Carl understands the playing out from the back and the whole new Dutch philosophy that came into Australian football.

"The other two, Phillips and Mullen, know how to win," says Regan, who captains Selangor in Malaysia which he joined at the start of 2019 on a one-year deal.

Regan, who joined the Reds in 2016 spent two-and-a-half years at Adelaide United after making his A-League debut with Newcastle, makes a valid point.

Assistant coaches are at their best when they feel free to give honest advice that challenges a head coach's view, and for that head coach to be comfortable enough to accept such advice.