Despite a wretched lead-in with travel arrangements, lingering COVID concerns, foreign players departing, and a four-month hiatus, the A-League came in with low expectations.

But the games have been coming thick and fast, with the cooler conditions contributing to some eye-catching A-League quality.

The storylines, goals, and drama have caught the eye - and A-League players clearly look like they’re enjoying themselves being back on the park.

The race for an A-League finals spot remains wide open while City and the always entertaining Phoenix are in a battle royale for the crucial second place behind Premiers Sydney FC.

And it’s been Australian players and coaches leading this renaissance.

This was embodied in a fast and furious top-two A-League clash between Sydney FC and Melbourne City on Saturday.

Both sets of players shone in a game of high quality. 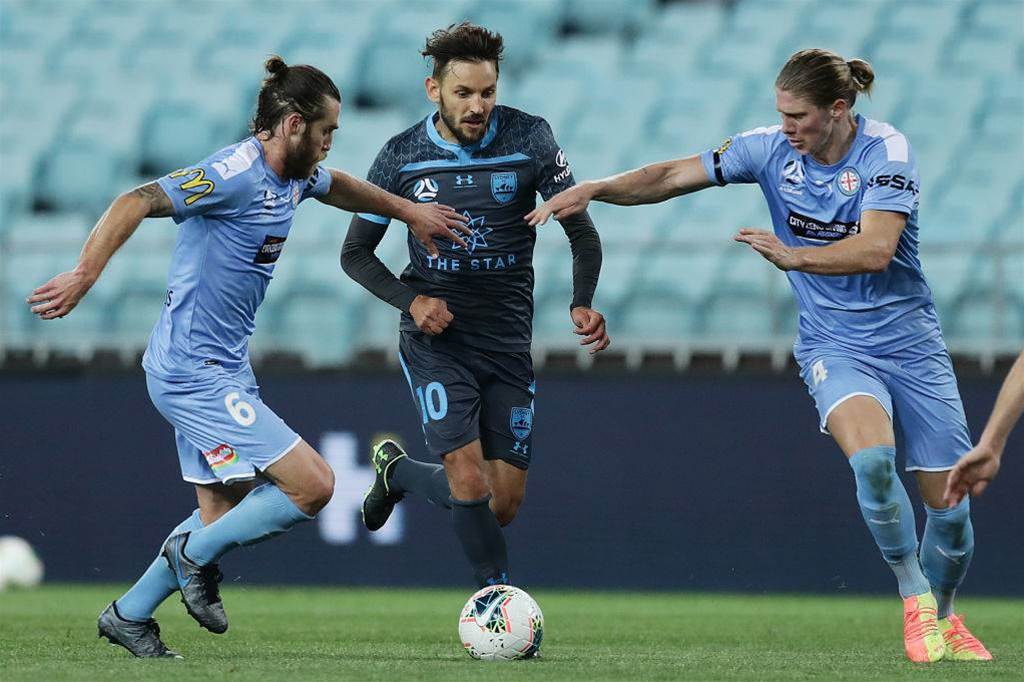 If this was a grand final dress rehearsal, then the A-League's big day will deliver.

Under interim Victory boss Grant Brebner, the A-League powerhouse has used the hub to work on longer-term plans, giving a host of younger, Australian players a chance to play senior A-League football.

Adelaide United have arguably been the story of the hub.

Under interim coach, former Socceroo and A-League history maker Carl Veart, the Reds’ resurgence has been beautiful to watch.

Youngster Pacifique Niyongabire weaved his way through for his maiden A-League goal for the Reds in just his second appearance, with a sublime celebration to match.

It summed up the joy in the United camp these days.

With a squad of mostly SA talents, their recalibration under Veart shows why Australian coaches can at times be a smarter option for A-League clubs both now and into an uncertain future in Australia. 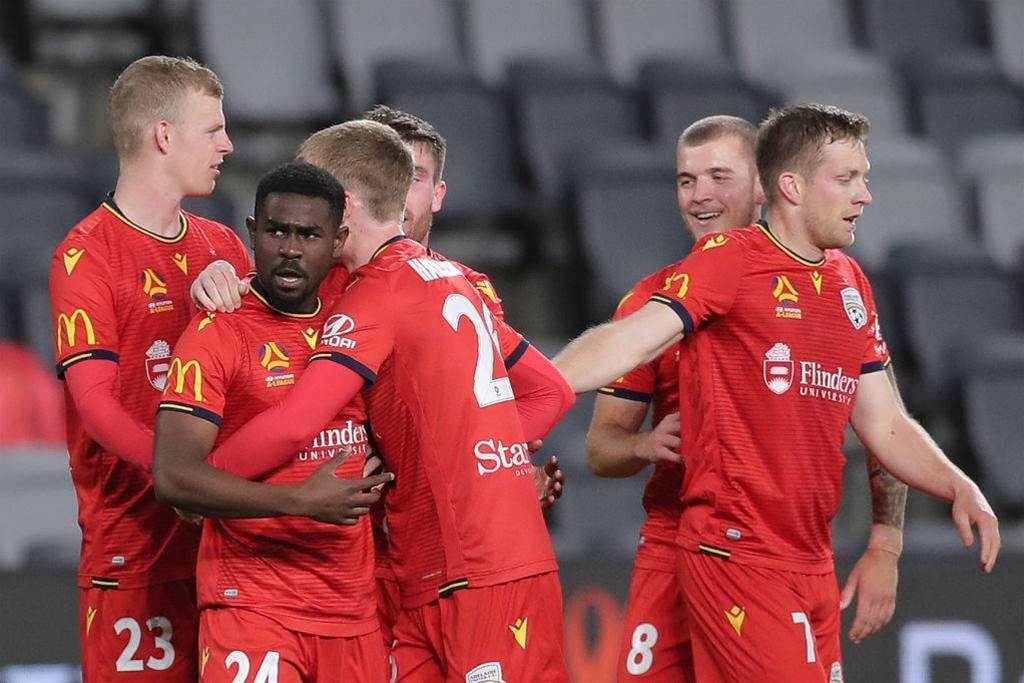 Adelaide United's resurgence in the A-League has been compulsive viewing

Likewise, the unlikely finals surge of the Jets is another storyline that’s giving the A-League a lift.

What's more, Western United’s Connor Pain could well be back in the Socceroos with his form, while teammate Max Burgess is a potential Socceroo of the future after he continued his goalscoring form against Victory.

To cap it off, on Monday night, the Mariners and a young Victory put on a five-goal classic in Sydney.

Aussie Dylan Ruiz-Diaz, 19, the hero for the Mariners in a comeback 3-2 win.