Along with charismatic teenage striker Alou Kuol, these two have given the A-League wooden spooners a shot of excitement and hope for the future.

Though why the Mariners have not given more academy talents a chance to play their final few A-League games remains both a mystery and a missed opportunity.

The players across the A-League clearly enjoy these cooler conditions. 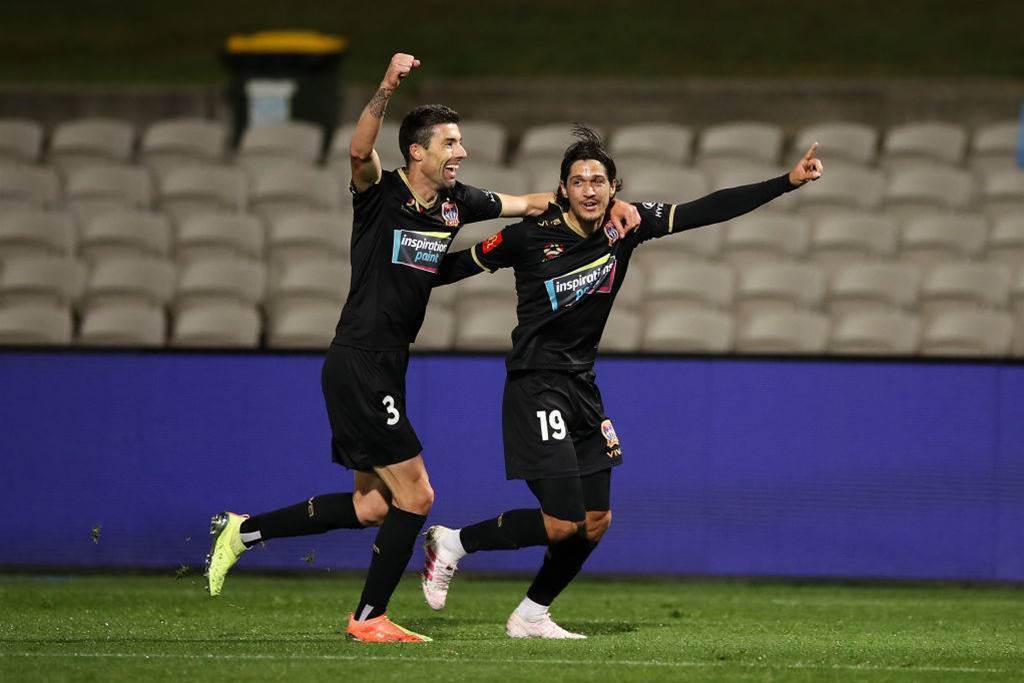 Can the resurgent Jets sneak into the A-League Finals?

Reds midfielder @StefanMauk adding: 'Winter football 100 times better. Nice to not be thinking about how hot it is going to be and just concentrate on the game itself. Easier to get around the field and we only had three weeks to get fit.”

Brisbane Roar’s former Celtic and Socceroos striker @ScottyMcD83 said on his feed: ‘... people who are saying summer for football clearly haven’t run about in 40+ degrees before. It’s impossible to play a high tempo transitional game in those conditions hence why you have 11 teams playing in front of each passing.'

The A-League has plenty of time to address the stadia use issue (which will affect surfaces at some clubs in a winter calendar) before moving to a March-November schedule in 2022.

And by then, Fox Sports will be out of the picture, with the A-League potentially streamed across the A-League's own channels.

The A-League’s future feels good right now even if Australia's economy is about to enter a recession due to COVID.
Meanwhile, A-League players and coaches - not to mention FFA - should be congratulated.
In hugely difficult circumstances, the A-League has silenced the doubters and been a surprise hit.
Previous Page
1 2 Single page 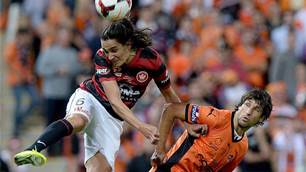