Danzo, 19, has been back in Australia for the past month, training on his own in Wollongong.

The central midfielder was due to return to Spain for pre-season in the next week.

However,  due to the worsening COVID situation in Valencia and more broadly Spain, a return to Spanish football, for now, seems unlikely.
The Spanish club, it’s understood, believe it’s better for Danzo to remain in Australia and to go on loan during this COVID crisis.
LEVANTE UD click here for the Spanish club's official site

An Australian with strong Spanish-playing influences would boost most A-League outfits, particularly if his wages were paid by the Spanish club.

In fact, in late 2019, Manchester City’s global recruitment team identified him as a target for its A-League club Melbourne City.

However, Danzo had already signed a two-and-a-half-year extension on a deal with his Spanish club, whom he joined in 2015.

FFA also made an inquiry about Danzo and asked for footage in February this year just before the COVID cancellation of football. 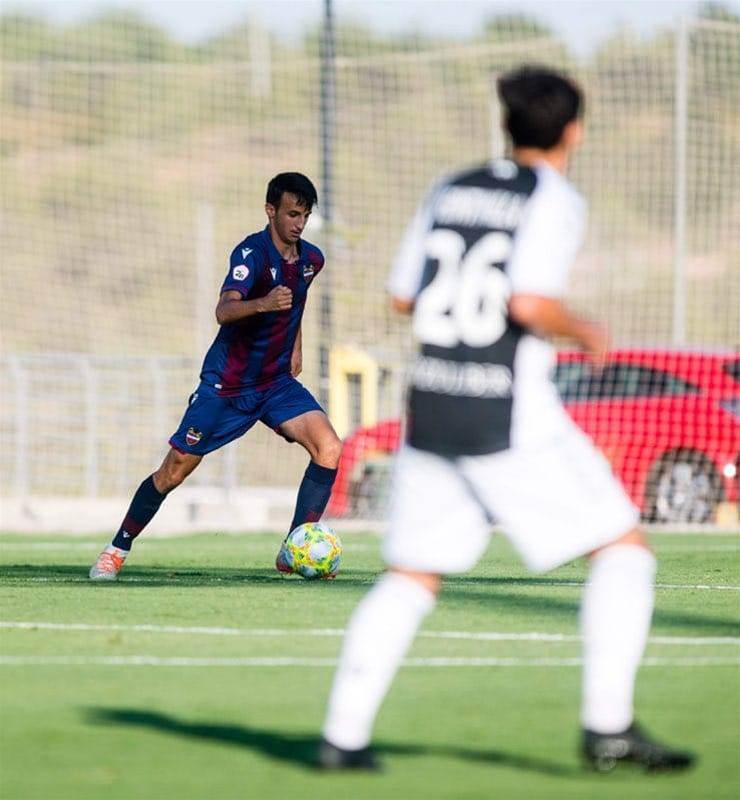 Aussie teen Isaac Danzo with Spanish club Levante UD. Could he be loaned to an A-League club?

Danzo’s deal with his Spanish club, nicknamed “Granotas” (the frogs)  is set to run out in June 2022.

Danzo, from Wollongong on the south coast of NSW near Sydney, has been based in Spain for the last seven years.

The Danzo family arrived in Spain in 2013 with Isaac playing for a local club before his move to Levante.

Few Australian midfielders can relocate to one of Europe’s toughest football cultures such as Spain and make an impression. 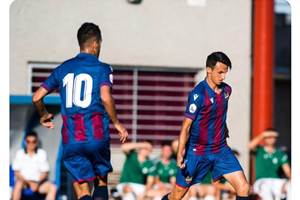 And he debuted with the Levante UD first team in a friendly against Villarreal last year.

The teen was understood to be on the radar of the Spanish and Italian FAs last year but understands his preference is for Australia.

Danzo has not played in the A-League.

A loan at an A-League club would be the ideal chance for the young Aussie to show what he has learned after seven years in Spanish football.