adidas have dropped a disruptive and limited edition boot pack!

Marking a summer of football with three stripes in red and white, adidas drop a disruptive and limited edition boot pack for the 2017 Confederations Cup in time for the tournament kicking off this weekend.

Leaving the laces in the airport lounge, adidas land in Russia with a two-jab combo comprising of  the ACE 17+ Purecontrol and X 17+ Purespeed both dressed in Confederations Cup suits. 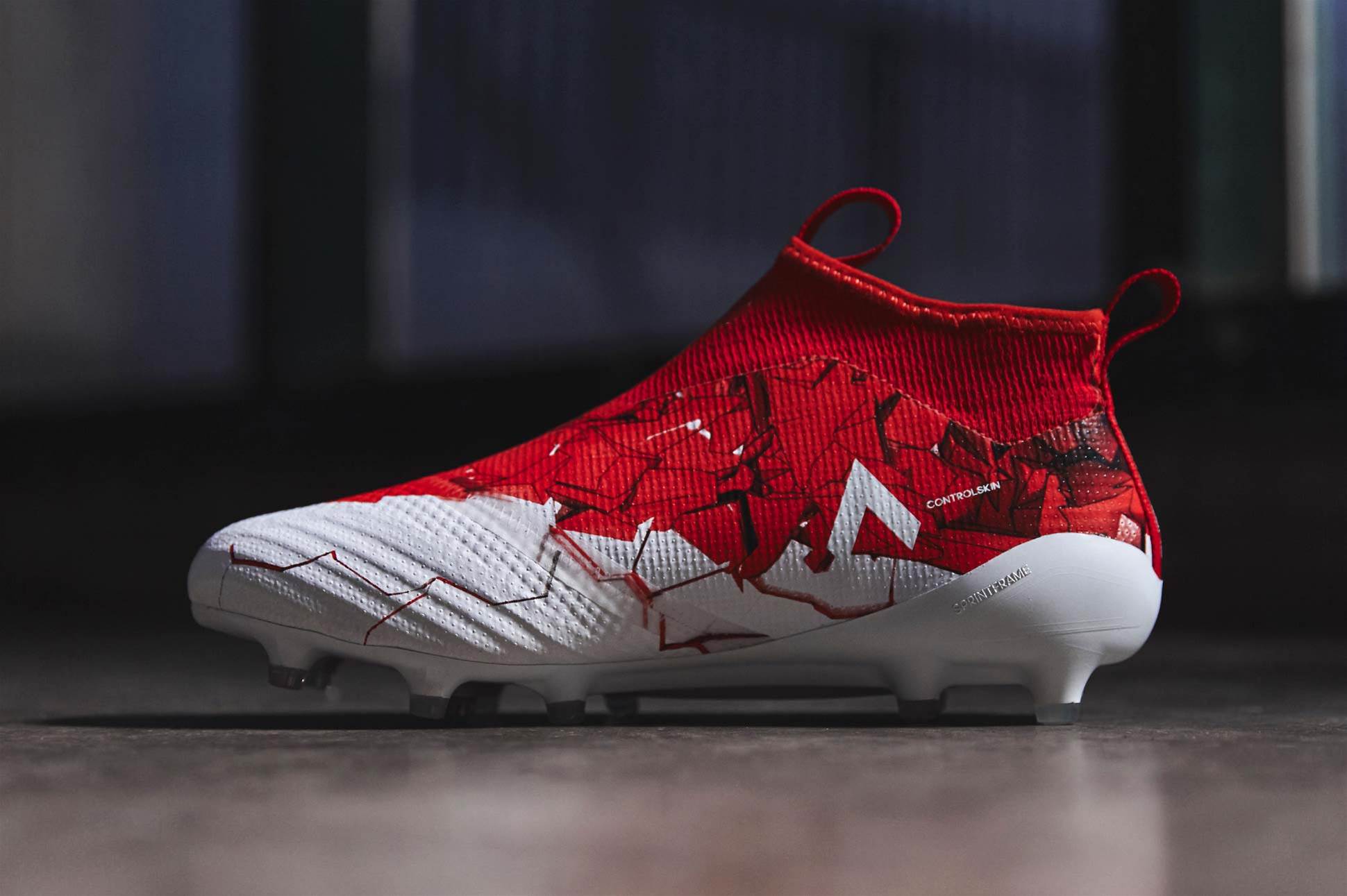 Taking on a red and white colour scheme with frantic graphics the adidas ACE 17+ Purecontrol drops in as the most experimental design yet on the new-generation laceless boot and will be released in restricted numbers under the adidas 'Limited Collection' series.

Although adidas are launching the limited edition collection to celebrate the Confederations Cup, it's expected that all contracted ACE 17+ Purecontrol players will remain in the current 'Dust Storm' colourway when the competition kicks off on Saturday as the hosts play New Zealand. 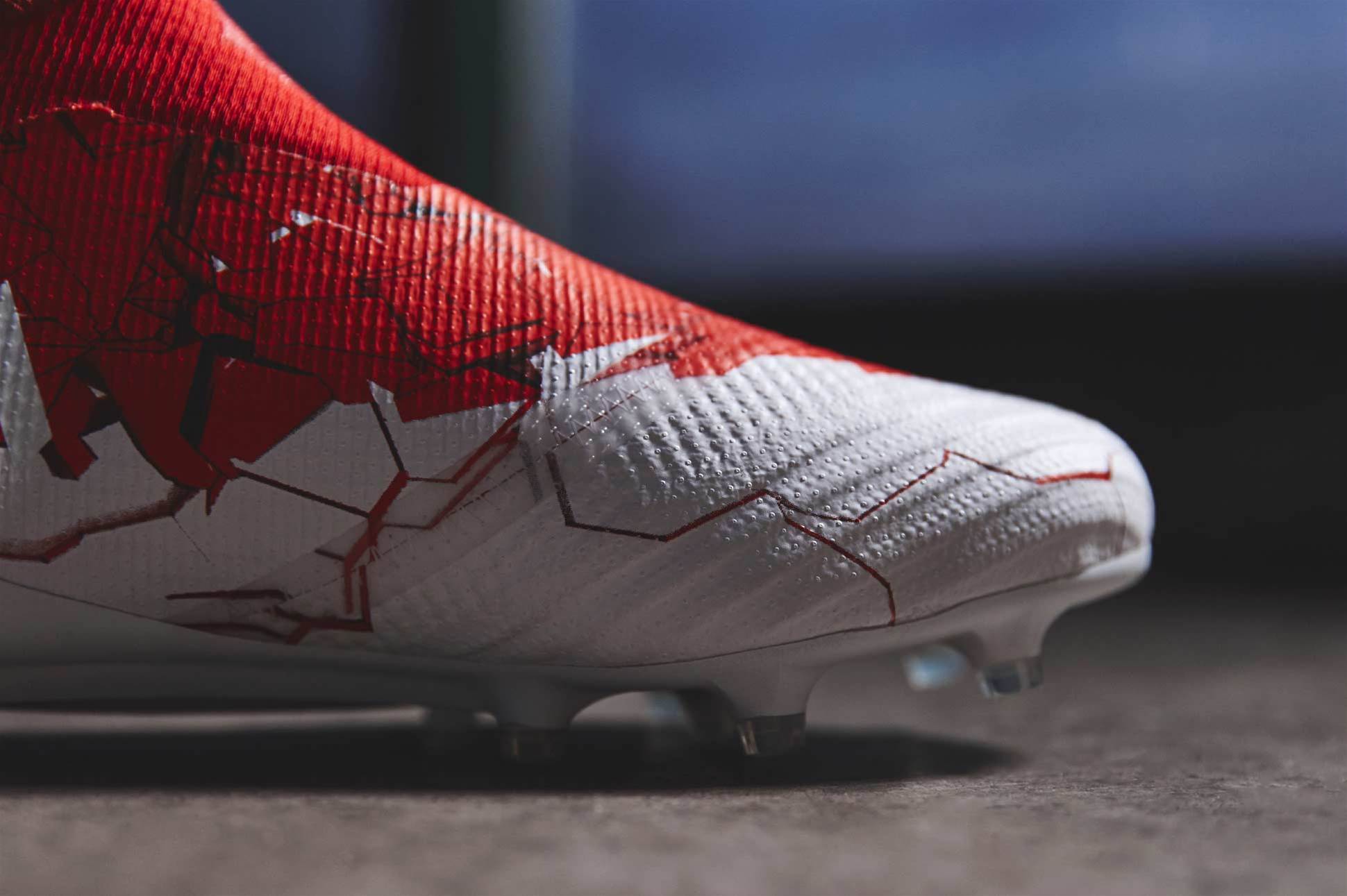 The vibrant red aesthetic that submerges much of the Purecontrol laceless upper is taken from the design of the official adidas match ball for the Confederations Cup and is inspired by the Russian Ruby.

For a tournament that's relatively low key, this boot pack could be labelled as one as the most underrated when we look back at 2017. Smart.

Head to Rebel Sport for the latest 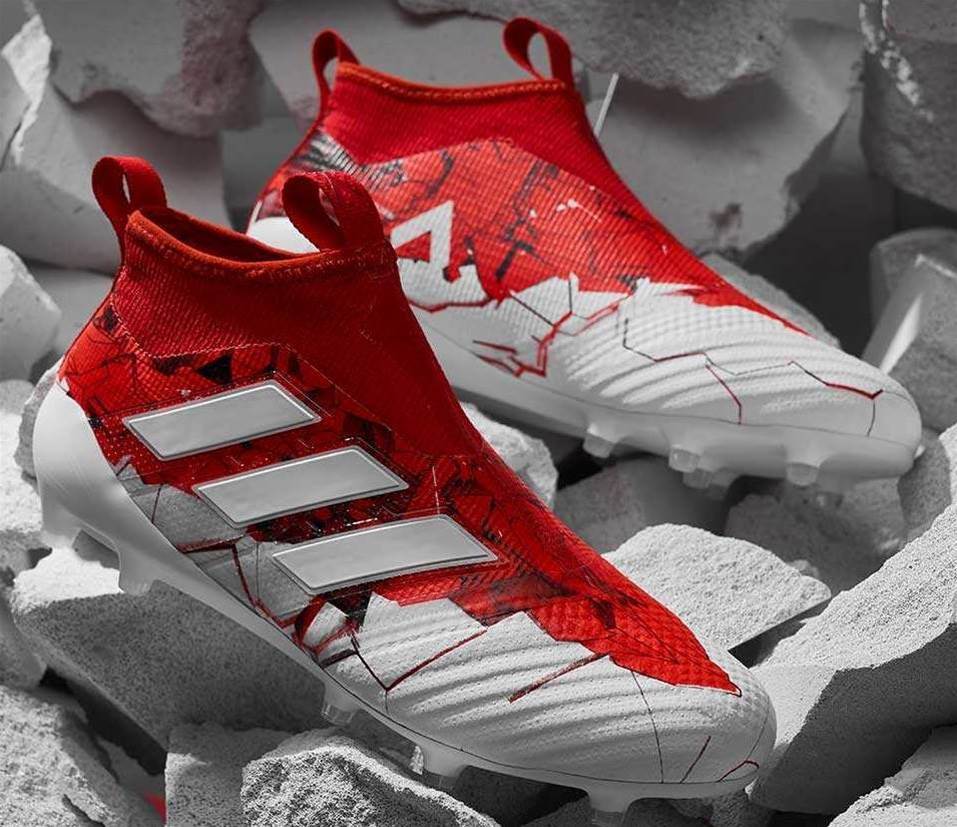