It's important to see Coutinho's role in the side, who doesn't occupy space behind central midfielders or in front of centre-backs, he instead leaves this for Jesus. He drops deeper, almost in line with holding midfielder Casemiro and attempts to control play from there.

Tite knows his passing threat and allows him to receive the ball and carry forward to link up with Neymar and Jesus with intricate passing which we saw in multiple instances against Serbia.

Neymar and Willian on the flanks control and occupy the full-backs while Jesus and Paulinho execute a deadly game plan creating 2v2 and even 3v2 situations in favour of Brazil.

Brazil's Hail Mary type performances against Switzerland and Costa Rica relied heavily on wide play with Neymar and Willian seeing a lot of the ball. However, once they spread it wide, teams were defending with two banks of four, so their only threat would come from crosses or as we saw against Switzerland, Coutinho's right boot outside the box.

Gabriel Jesus isn't a tall and robust player able to win headers and neither is Neymar which points out the surprisingly poor performances from him and Willian who played out wide.

With Tite's change in tactics Brazil finally have a different dynamic in attack that opens up their opponents and plays to their strengths in which is vision and passing mastery as well pace and extremely fluid player movement. 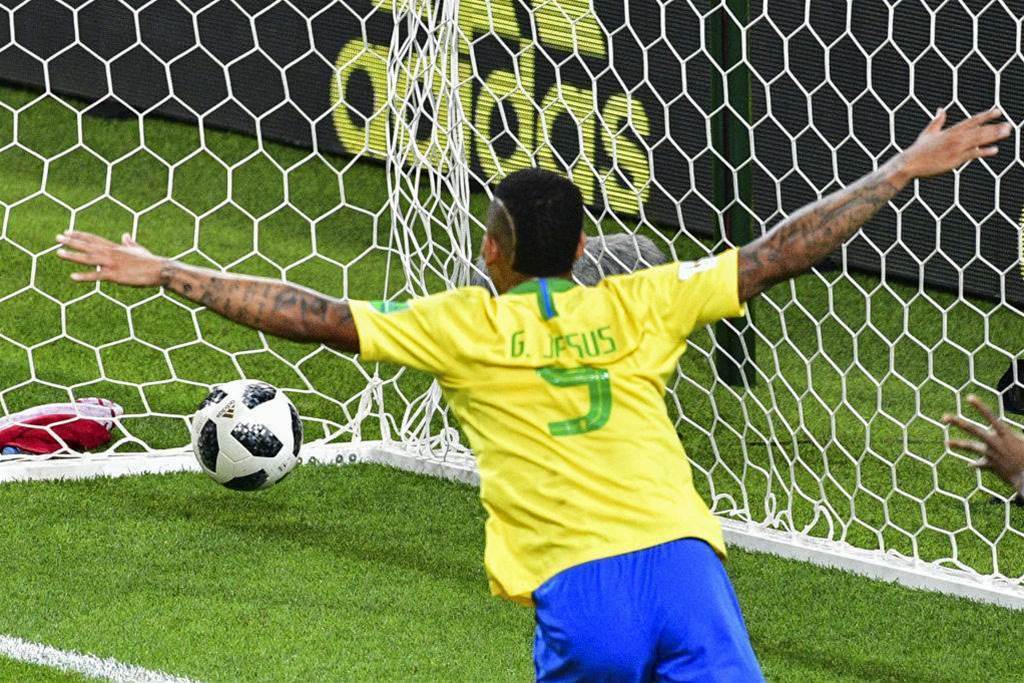 Although Brazil have found their mojo in the final third, it can come at a cost. At times against Brazil, Coutinho would carry the ball forward but his venture would fail, causing Brazil to be loose in numbers at the back.

An example came in the 52nd minute of the Serbia match. Coutinho had possession on halfway, very deep and carried forward with Neymar occupying the central channel, they attempted some one-two passes to open Serbia up but Nemanja Matic intercepted.

At this point there were six Brazilians in Serbia's half while Casemiro was forced to put pressure on Matic, one pass behind him created a 4v3 situation in favour of Serbia. Luckily the cut-back was short and Brazil got lucky and survived the scare.

Despite this, with the renewed role of Gabriel Jesus, Phillipe Coutinho and Paulinho, Brazil can finally dream again as their winning potential comes out of the shadows and propelled them to their first dominant victory.

Brazil are set to face Mexico in the round of 16 in what is sure to set off some fireworks.