A-League side Newcastle Jets have announced the departure of forward Kosta Petratos from the club.

Petratos leaves Newcastle Jets after four seasons with the club.  He joined the A-League side from rivals Perth Glory ahead of the 2017-18 campaign, after two years with the Western Australian side.

Prior to that the now-23 year old had been a member of the Football New South Wales National Training Centre and the FFA Centre of Excellence in Canberra.

He will now depart Australia to take up an overseas opportunity.  Newcastle Jets announced on twitter yesterday that they had allowed Petratos to leave after having finalized a mutual contract termination.

Newcastle Jets have finalised a mutual contract termination with Kosta Petratos as he takes an opportunity overseas. We thank him for his contributions over the last four years and wish him well.#BondedByGold pic.twitter.com/rTqXspraew

Petratos had signed a two year contract extension prior to the start of the 2020-21 season, meaning he still had several months left on that contract.  In total he made 33 league and 4 FFA Cup appearances during his A-League career.

Posting a message on his personal Instagram, Petratos thanked the Jets by saying:

"My journey at Newcastle Jets has come to an end after 4 years, there has been some ups and downs but I wouldn’t change it for anything as it has made me how I am today, I’d like to thank all Newcastle Jets FC supporters and I would also like to thank all the players and staff at the Jets for everything over the passed few years, all the best for the rest of the season and for the future success of this club 💪🏽"

The overseas opportunity which for Petratos is taking up has yet to be specified.  FTBL will keep you updated when that is announced. 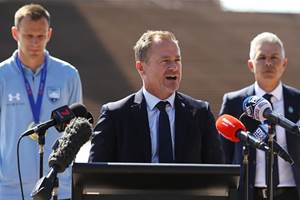 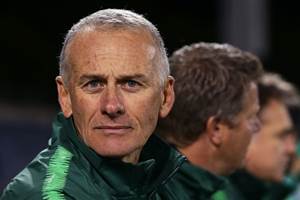 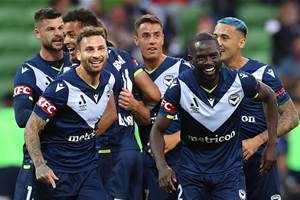 The remaining FFA Cup Round of 16 match between National Premier League side Gold Coast Knights and A-League team Melbourne Victory has been rescheduled for this week.