After winning their first Premiership in 30 years, APIA also have a chance to win their first Grand Final in 14 seasons.

The NSW NPL league title came via a dramatic final day when the Tigers' 1-1 draw against Rockdale City was enough to secure the Premiership and send a packed Lambert Park crowd into ecstasy.

Last season APIA finished eighth, and former player Cummins - who took over the reins at the end of last term - said the Tigers are confident of winning a historic league and Grand Final double.

“The build-up has been good and the boys have enjoyed the week,” he said.

“It’s a massive achievement, and the club has been aspiring to this for some time and it's a great acknowledgment to the hard work that everyone at the club has put into the season.”

APIA’s dream NPL season has also featured an FFA Cup run that took them to the round of 16, and Cummins said the club has relished the national spotlight.

“FFA and Fox Sports have done a tremendous job in creating this FFA Cup,” he said.

“I know all NPL clubs are aspiring to make that last 32 and try and match themselves not only against the A-League sides but also teams in the other NPL states.

“So to do so well in that has been a tremendous acknowledgment to the work that the boys have put in and it’s just been fantastic.

“It was great to go down to Hobart and play Olympia FC down there and get the win, although it was disappointing we lost to Blacktown in the round of 16…but they’re a very good side.”

However, Cummins also feels that a number Tigers' players could have an impact on Sunday.

“Our winger Sean Symons has had a fantastic year,” he said.  “He’s been relishing the wide left role and he’s been playing some really good football supported by the structure and the shape that we play." 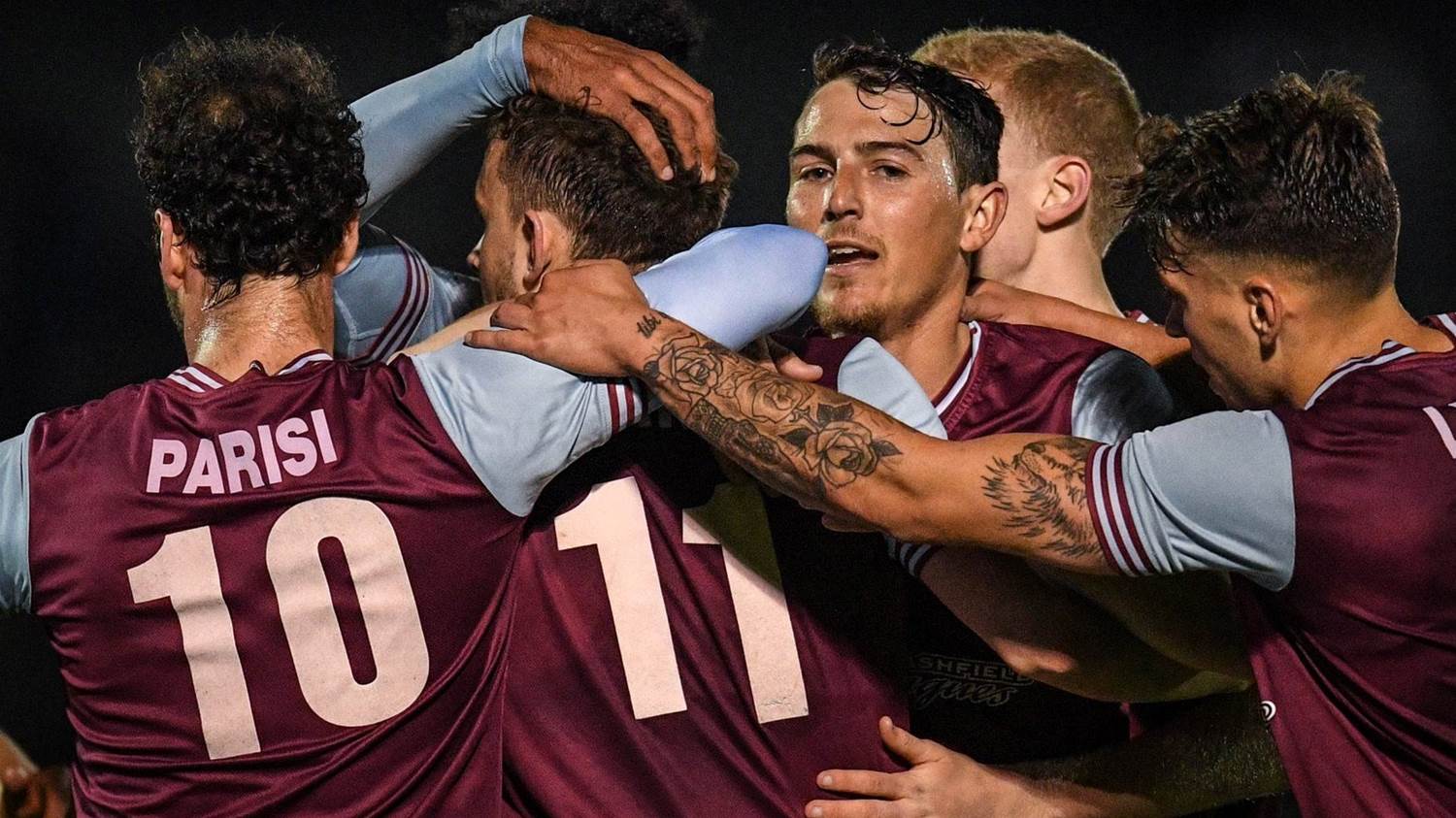 “We also have Tasuka the young Japanese boy who’s had a fantastic season and Jordan Murray up top has been really good.

"So have our other boys Brendan Lundy and Themba Marlow – who’ve both played in the A League and are knocking on the door for an opportunity to get back in there.

“But we are staying focused on what’s important for this Sunday, Manly are a tough side. They’re quite a physical and robust team and they’re pretty clear in their structure.

“They play some really good football but in a grand final anything can happen and we’re expecting a really tough game." 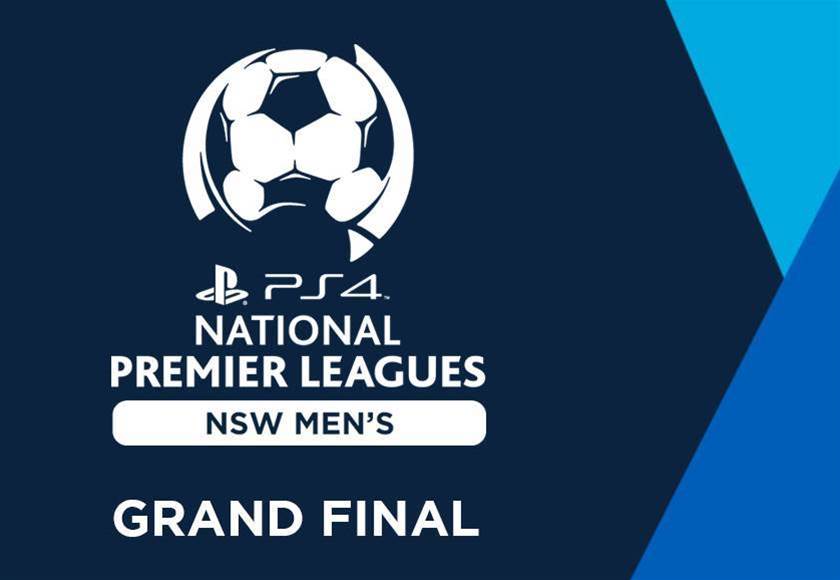 Watch the game live on: http://facebook.com/nplnsw