Socceroos head coach Graham Arnold has warned Rhyan Grant that his mullet will have to go if he is to make his Socceroos debut.

After being in contention for Australia's  2018 World Cup squad Grant tragically injured his ACL and was out of football for over year.

His return to fitness with Sydney FC has been nothing short of spectacular with the 27-year-old's form rewarded with a spot in the Socceroos squad for the friendly series against South Korea and Lebanon.

While Grant won’t feature against Korea at Brisbane’s Suncorp Stadium on Saturday, he may get an opportunity for Tim Cahill’s farewell match against Lebanon at Sydney’s ANZ Stadium next Tuesday.

However his former Sydney FC mentor Graham Arnold who sported an impressive permed mullet during his own playing days warned the rightback to visit a barber shop before wearing the green and gold. 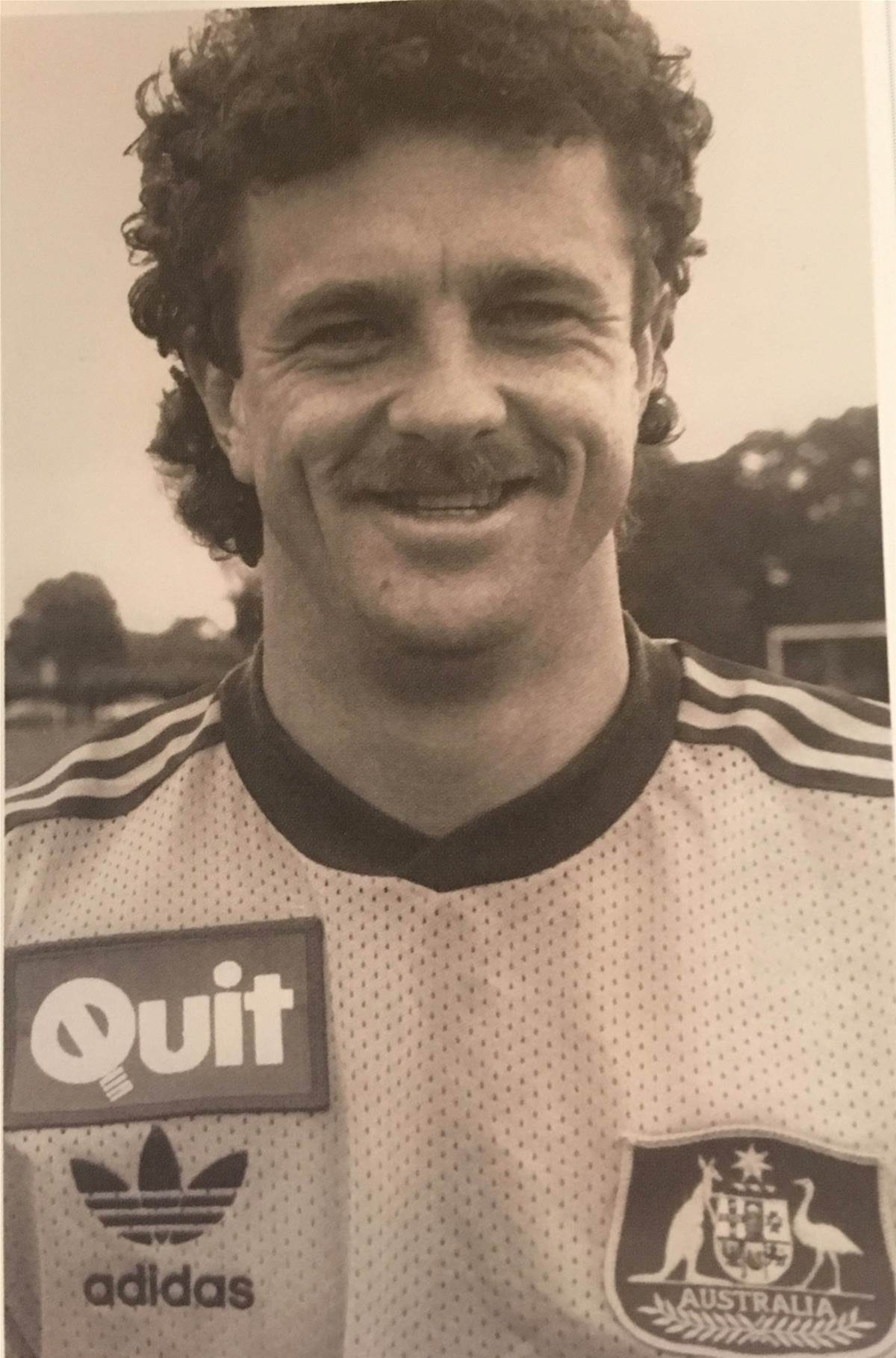 “He might have to fix that haircut before he comes in,” said the Australian national team coach.

Arnold also revealed that Grant’s recovery from injury will provide the Aussies with a solution to the troublesome right back spot.

“The kid has come back enormously well after an ACL. It’s like he hasn’t missed a beat like when I had him in Sydney,” he said.

“Right full back is obviously an area on the field that we need to strengthen.

“At the moment Joshua Risdon is a specialist and Grant and Thomas Deng, who did well for us in Kuwait, are players that we can look at as well.

Former Central Coast Mariner Mat Ryan is another player that Arnold praised after the goalkeeper was awarded the English Premier League Player of the Month award for Brighton.

“As long as he plays for me like he does for Brighton that’s all I care about,” he said.

“It’s a great story. When I watch Brighton he has so much more to give.

“He’s shot-stopping has been great but he has so much more to give as a goal keeper and if you talk to him he’s probably functioning at 70 %.

“I believe you will see him at a bigger club in the future."

Ahead of Saturday night’s game against South Korea, Arnold feels that coming up against the team that beat Germany at Russia 2018 will provide the Socceroos with the perfect test for January’s Asian Cup.

“They are one of the powerhouses of Asia,” he said.

“They went to the World Cup and won games and they are the level that we need to get to.

“But at the same time, it’s about us. Our new style we are implementing, the new principles of play that we worked hard on in the previous two camps.

“It’s all about our performance and making sure the boys know exactly what their roles are and moving forward after that.

“But it’s going to be a fantastic game. There is  going to be a big crowd with the Socceroos being back in Brisbane for the first time for a very long time and I’m very excited.” 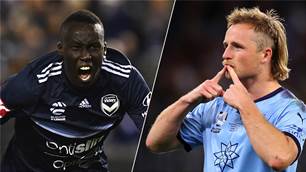