English Premier League star Aaron Mooy’s move to China will be a big culture shock on and off the pitch, says one Shanghai-based Chinese Super League expert.

"If I were Aaron Mooy, I'd prepare for a long period of adjustment,” Cameron Wilson, the UK-born Chinese Super League expert, tells FTBL.

Brighton’s Mooy, 29, announced a lucrative move to China yesterday (Saturday) on the eve of a new Premier League season kicking off in September.

READ Mooy's move to China from the English Premier League

In China, he’ll play for big guns Shanghai SIPG who have some star power when the Premier League talent arrives from Brighton.

Wilson (@CameronWEF) has lived in Shanghai for 14 years and has spent 20 years reporting on the rollercoaster fortunes of the Chinese Super League.

The running of clubs and China's Super League has often been in the spotlight.

And he knows, compared to the slickly run English Premier League, China will be a culture shock for the quietly spoken Mooy.

“In China, it’s a different system in general, where football often isn't the deciding factor in a lot of decisions,” Wilson says. 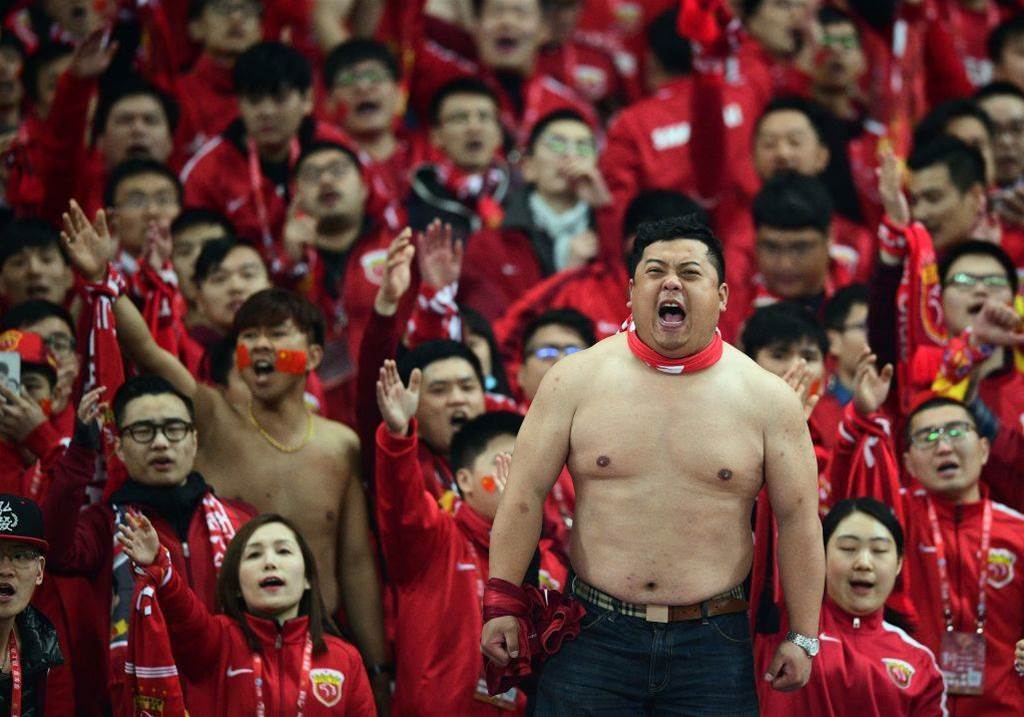 Impressively though, leading the SIPG attacking thrust is former Premier League star Oscar, the Brazilian who played for Chelsea, and SIPG captain and ex-Brazil international Hulk.

And Mooy will be providing the service for another Premier League face, former West Ham and Stoke City striker Marko Arnautović.

The Socceroo midfielder had signed for the Premier League club in January when his loan move from Huddersfield was made permanent.

Mooy made around 30 Premier League appearances for Brighton, and his class and vision from midfield augured well for the Seagulls heading into a new season.

So his move from the English Premier League surprised and baffled some fans and media.

Wilson adds the Aussie EPL star is joining one of the better clubs in China.

"I think Mooy is joining Shanghai SIPG at a good time," he said. "I am not totally familiar with him as a player but he will he replacing Uzbek Odil Amedov.

“And although Amedov is an excellent defensive midfielder, he's not in the same bracket as former Premier League player Oscar.” 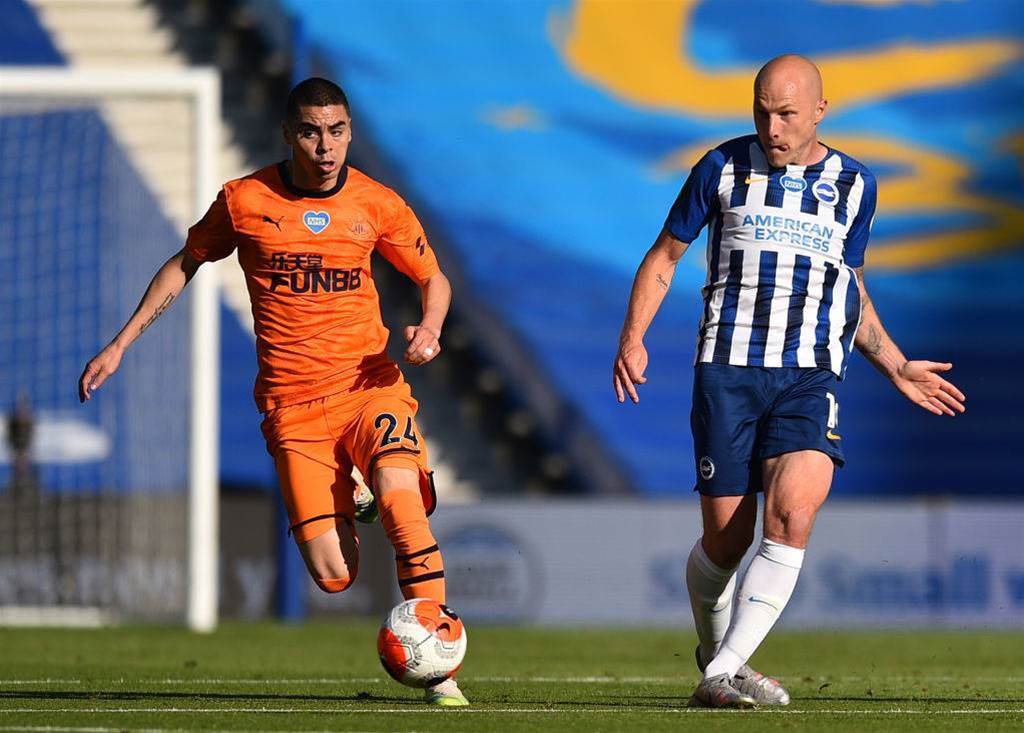 While the Mooy transfer news has come as a shock to those looking forward to seeing him continue in the Premier League, it will undoubtedly help the Socceroos in their Asian qualifiers for Qatar 2022.

The Australian, who was initially signed to the Premier League from Manchester City's A-League club Melbourne City, is set to earn a reported $A180,000 a week.

And the Pudong-based club has some exciting plans outside this Premier League transfer coup.

Wilson added: "SIPG is a pretty steady outfit, they evolve slowly and are moving to their new football-specific stadium next season.

“So the club is on an upwards trajectory and there is a lot of positivity around Shanghai SIPG.”