What is Australia's answer to the FA Cup - where underdogs can rise to beat champions and become champions?

Like Bill Murray hacking flowers out of the garden bed in Caddyshack, there’s nothing that connects with the fans’ imagination quite like the “Cinderella”. Who would’ve thought a folk tale of glass slippers and fairy godmothers would resonate for all time in the stadiums and arenas of the world?

But here’s the thing about the Cinderella story – the carriage does turn back into a pumpkin. And in sports, Cinderellas are more often foiled than not. The latest reminder of this occurred over the weekend as the Western Sydney Wanderers’ incredible first-season run came to an end. The story was, alas, too good, although the result does reaffirm one of the tenets of why sport is great – that it is not contrived, that the uncertainty at its heart has a powerful allure. 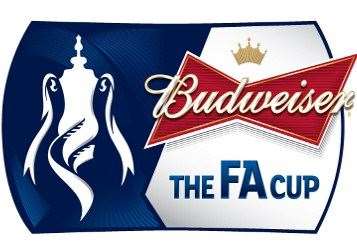 Of all the future directions that football or soccer takes out of this breakthrough A-League season, perhaps the most intriguing is the notion of an Australian equivalent of the FA Cup (which we can only hope gets a better name than the FFA Cup). While it hardly seems necessary to add yet another piece of inventory to the already full Aussie sporting landscape, the one thing the nation does lack is an upset-generating machine like the FA Cup or US college basketball’s March Madness, producing great stories of against-the-odds runs. Because that’s the thing about Cinderella and other folk tales – they never get old.

Women's FFA Cup on the horizon