Ghana's rising star Andre Ayew says the Black Stars have no excuse not to win the Africa Cup of Nations.

The Marseille star is worried about the fact that a strong team like Ghana keep edging closer to tournament prizes but eventually crash out or end as runners-up.

"At the World Cup, we missed the semi-finals on a penalty," Ayew said. "At the last Nations Cup we made it to the final. We've proved that we're a good side, but to be a great side we need a trophy."

"We're programmed to win the cup. Being in the semi-final is good but we're not euphoric. The last four isn't enough for us."

"We've carried the tag of favourites for each of our matches here, and it'll be the same against Zambia. But if Ghana does what needs to be done there won't be a problem."

Ayew added: "In this type of game there won't be many chances, perhaps two or three, and we have to know how to go for them when they arise. It will all come down to details."

Ghana face Zambia on Wednesday in the first semi-final of the tournament.

Ayew described the Chipolopolo as strong opponents and warned his colleagues to tread with caution.

"They've progressed a lot since the last Nations Cup. It's a team that people under estimate greatly, everyone's talking about Ghana and Ivory Coast, but Zambia and Mali are in the last four because they deserve to be," he said.

"We haven't had as much time to recover (from the quarter-finals) as they have, but mental strength will decide the outcome."

Team-mate Sulley Muntari echoed Ayew's sentiments as they seek to prove their greatness on the continent.

"We have no excuse," Muntari said. "We have our minds made up and are motivated to win."

The midfielder admitted that there is a great deal of pressure on his national team to lift the ultimate prize after having been tagged pre-tournament favourites.

"There is a bit of pressure when you are always the favourites. Since the FIFA World Cup in 2006, we have been playing well and exhibited great talent," he said.

"People are expecting a lot from us and we (players) expect to do better as well. We want to win and we are on the right path." 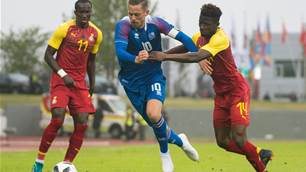 Iceland Held to 2-2 draw by Ghana 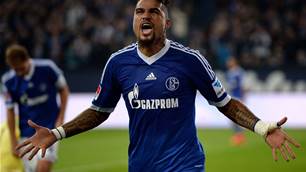 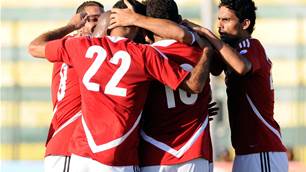