Emerging from Group H as surprise runners up, Japan weren’t given much of a chance against Belgium but the Samurai Blue refused to back down.

Belgium settled on the ball and controlled much of the first half but Japan took their chances and responded by creating chances of their own.

However, it was the second half that saw the most action, with Japan scoring two goals in four minutes to put Belgium under extreme pressure.

Jan Vertonghen got his team back in the game with a spectacular header but it was Belgium's substitutes who turned the match on its head.

Marouane  Fellaini netted the equaliser in the 74th minute before Nacer Chadli broke Japanese hearts with a goal in the final minute of play.

Hardly tested in the first half but was well beaten by both of Japan’s goals. 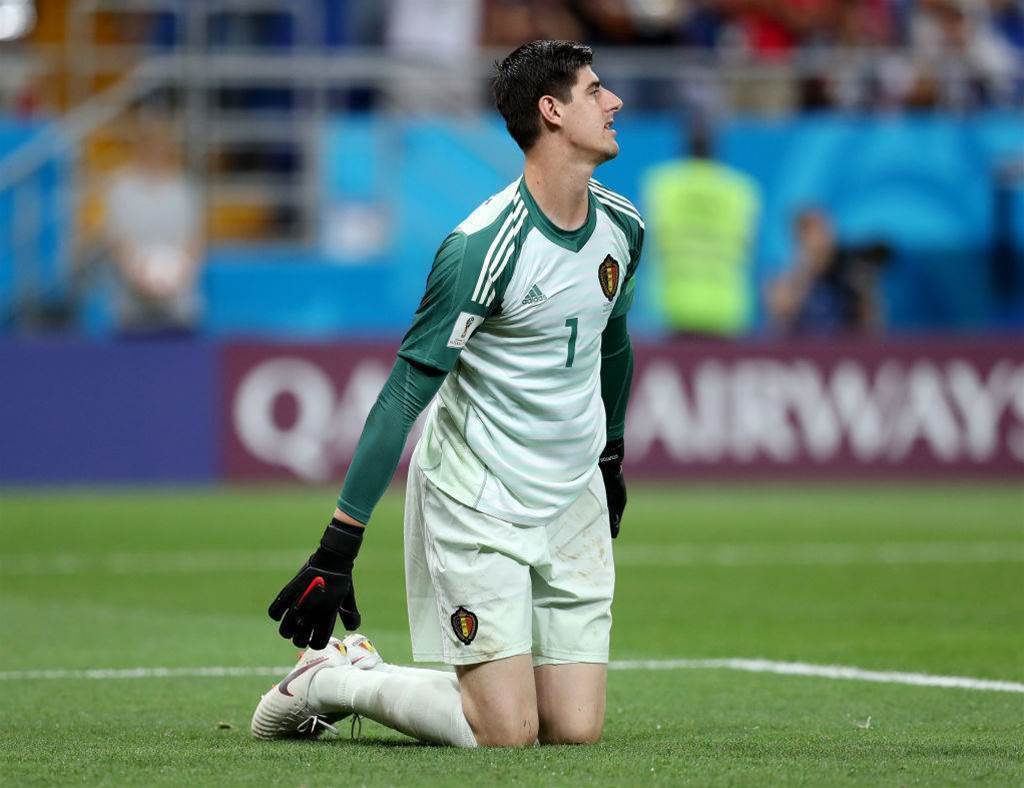 Came through with a much-needed interception or final touch on the ball at crucial moments, especially in the second half.

Had a lot of trouble dealing with Hiroki Sakai and Genki Haraguchi, allowing them to sit in and behind him.

Had to deal with constant pressure from Takashi Inui and Yuto Nagatomo but positioned himself well to get to the ball first. Remarkable header got Belgium back in the game.

Always seemed to be on the ball, working hard to get both forward and back, using bursts of speed to start counter attacks.