Pulled off some good saves under pressure to keep the scores level in the first half and was very difficult to beat in the second.

Got his body behind the ball but couldn’t stop the Belgium defenders from working in behind him.

Applied constant pressure to the Belgium attack, making it very difficult for them to look comfortable on the ball when in the box.

Was locked in a fierce battle with Lukaku and did well to limit the striker's time on the ball.

Worked well with Inui so that Japan always had someone forward on the left, spreading the Belgium defence. 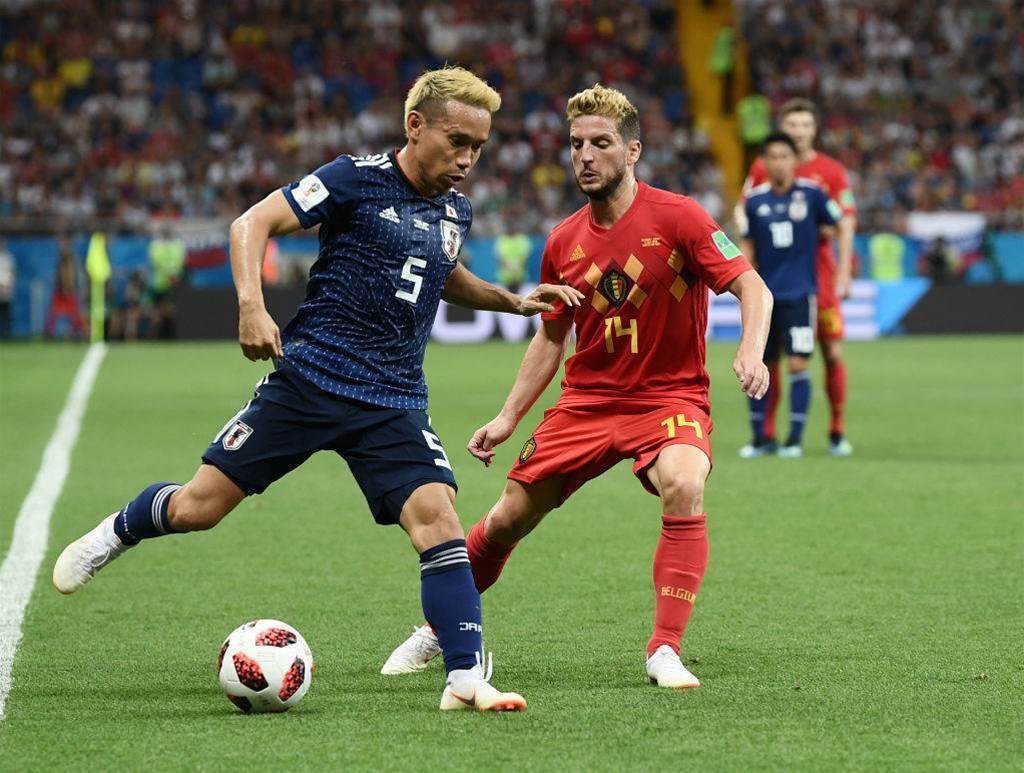 Played a deep role, acting almost as an extra defender that allowed Inui and Haraguchi to make the most of their speed and push forward.

A quieter game from the midfielder. He still did well to stand up to the physicality of the Belgium team, picking up a yellow card for his efforts.

Tracked back well to try and win the ball in the midfield. A well-timed run and beautiful finish gave Japan the lead.