A master class of attacking football saw Belgium confirm their tag as favourites after they thrashed Tunisia 5-2.

Belgium showed they meant business when they took the lead after just six minutes through winger Eden Hazard who scored a penalty after he was brought down just inside the Tunisian box.

The Red Devils in-form striker Romelu Lukaku then scored a second for Belgium 10 minutes later after he was set up by winger Dries Mertens.

Tunisia hit back a few moments later when a free kick from the left was curled in by Wahbi Khazri and right back Dylan Bronn glanced a header into the bottom right hand corner.

Belgium then made it 3-1 in first half injury time when an excellent ball from right back Thomas Meunier set up Lukaku whose deft chip went over the keeper.

Early in the second half a sublime through ball by Kevin De Bruyne delivered from inside his own half found Hazard  who skilfully rounded the keeper and scored his second.

Substitute striker Michy Batshuayi completed the route to make it 5-1 but it took him four goes to do it but it was a fine finish to a quality Belgium move nonetheless.

Tunisa scored a late consolation to make the score look respectable but Belgium look the goods. 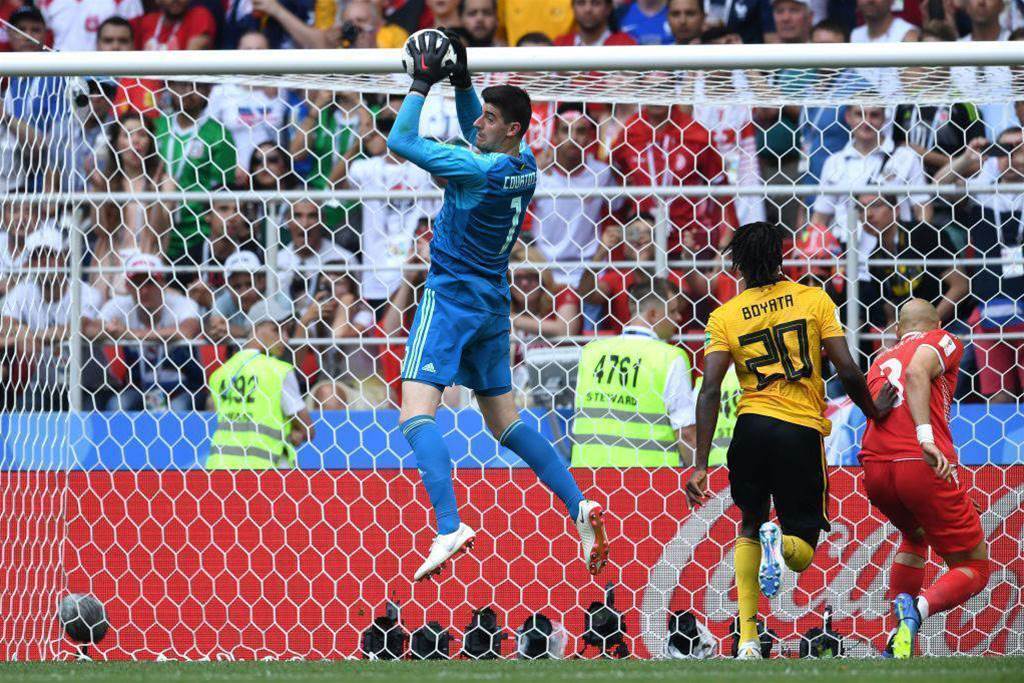 Not a busy game but still conceded two goals

Did well to cover for Belgium’s wingbacks and made some important challenges particularly in the first half.

A solid defensive display but gave the ball away a couple of times. 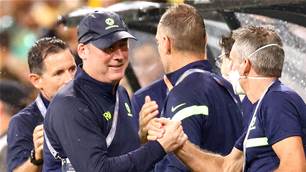