With Llorente winning every contest and skilfully bringing down hopeful long balls for his overlapping midfielders, Ajax seemed out of answers. We all know how the rest played out.

On Wednesday at Anfield, Jurgen Klopp showed his managerial superiority, sending his team out like rabid dogs frothing at the mouth to steal the ball off the stunned Barcelona players. Klopp’s side were bullies, winning every contest and forcing turnover after turnover.

Liverpool’s incredible fans and the intense atmosphere they generated at Anfield also have to take a lot of credit for what transpired. They created the mentality and belief their players desperately required to put four past Barcelona.

And where did the fans learn that sort of belief and passion? Jurgen Klopp.

Amidst the incredible chaos that football threw up this week, lets not forget the revolutionary influence of Pep Guardiola, a student of the Sir Bobby Robson style of management. 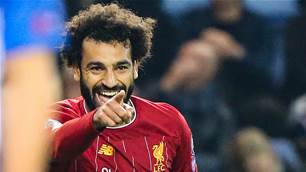 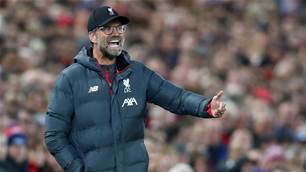 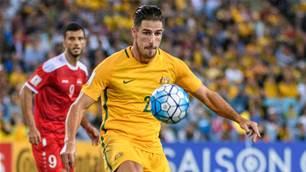