The Phoenix began the brighter and dominated the early exchanged and should've been rewarded with the opening goal, only for Steven Taylor to produce an early contender for 'Miss of the Season'.

Brisbane goalkeeper Jamie Young had produced a decent save to deny Tom Doyle after the Wellington defender had cut in and fired across goal in the 9th minute, but his parry fell perfectly for Taylor at the back post who somehow contrived to steer his shot onto the outside of the post from 2 yards with the goal gaping.

Brisbane slowly worked themselves into the game and Eric Bautheac looked lively, but it was the Phoenix who once again went close shortly before halftime when Roy Krishna's elusive run and cross could not be turned home by a Wellington shirt. 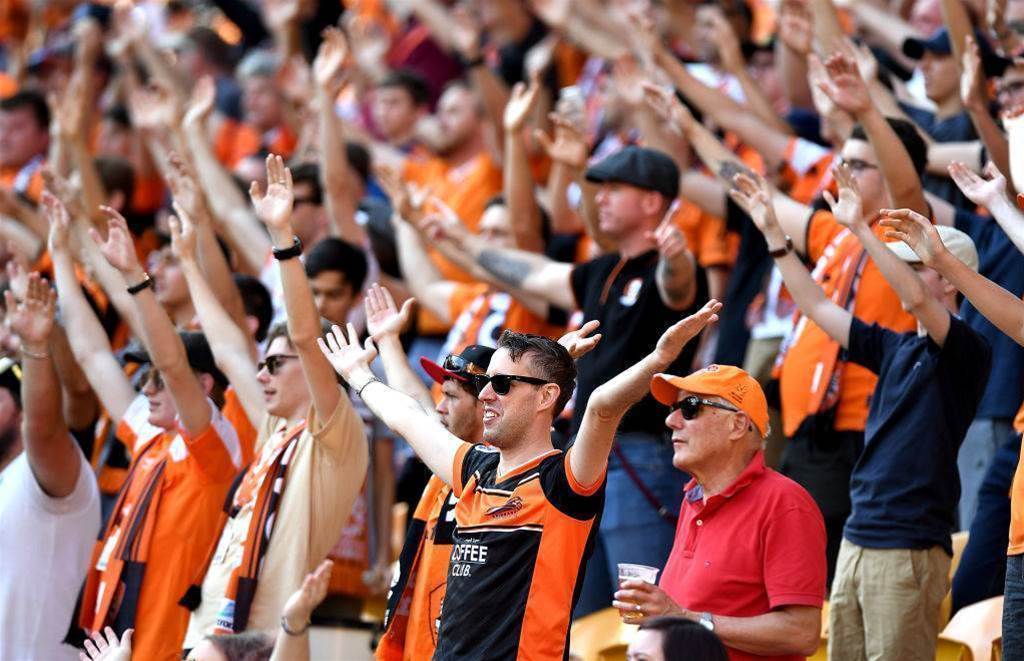 The second period saw more of the same as Wellington continued to commit numbers behind the ball and looked to catch Brisbane on the counter.

Roy Krishna was a constant menace for the Phoenix but he failed to test Young despite having several sights of the Brisbane goal.

Filip Kurto enjoyed a quiet evening in goals for the Nix but had to produce an outstanding save, full stretch to his right, to deny Alex Lopez in injury time.

Wellington defended stoutly and will be happy with a hard earned point, while Brisbane will be left frustrated they could not turn their mountains of possession into serious goalscoring opportunities.

Had a few heart stopping moments early in the game with Taylor's point blank miss and briefly getting the ball caught under his foot, but otherwise enjoyed a very easy evening as the Nix failed to meaningfully test him.

Enjoyed a solid outing without being called upon to do much defensive duties. Failed to really offer much going forward and we didn't see his usual overlapping runs as Wellington's backline sat deep. 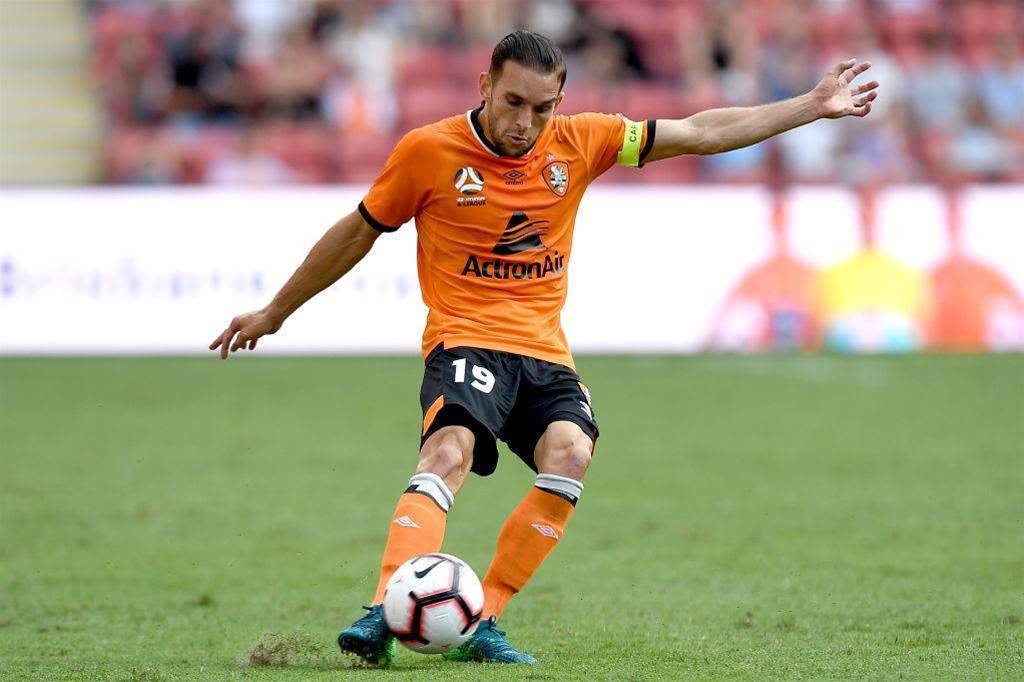 Walked on egg shells for the majority of the game after picking up an early yellow card, but showed his trademark defensive qualities to repel Wellington time after time.

Making every post a winner in his new role at the heart of the Roar defence and once again produced a tidy display and ensured a quiet evening for his goalkeeper.

Going forward O'Toole looked a constant threat as he provided some excellent deliveries into the box, but Wellington targeted the space he left behind and their main threats came in O'Toole's absence.

Did an excellent job disrupting the Wellington midfield but failed to impose himself on the game as Brisbane controlled proceedings.

Brisbane got better as his influence grew and he was at the heart of everything good for the Roar. Reads the game expertly well and almost won it in injury time, only for Kurto to deny him with a great diving save.