Constantly drifted into space and his late runs caused Wellington some defensive headaches. Could've opened the scoring just before halftime but checked his run as Bautheac's inviting cross drifted harmlessly across Wellington's goal. 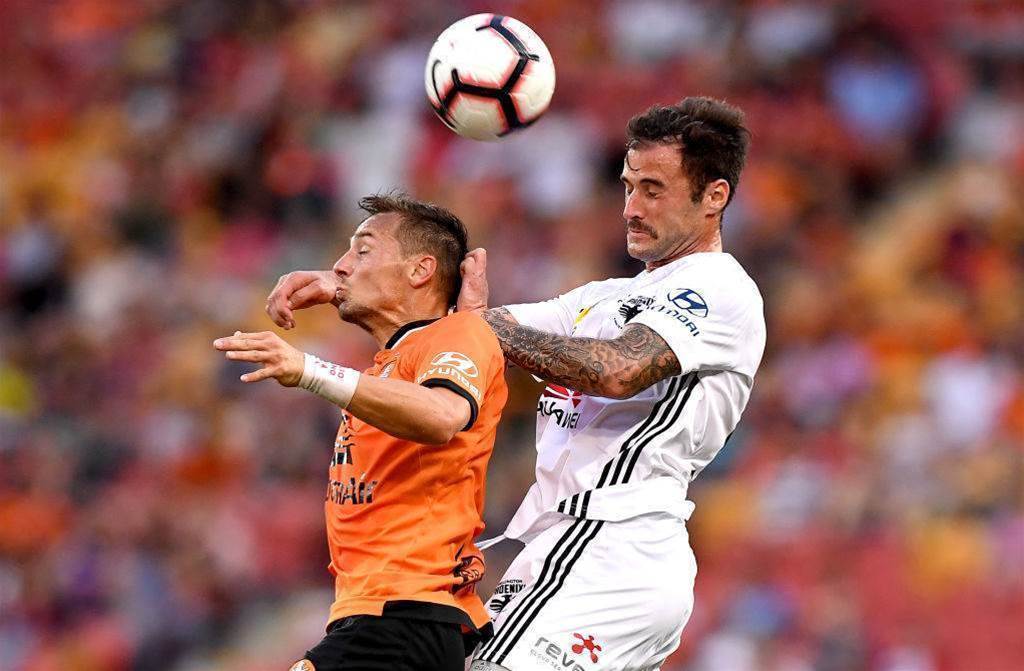 The Frenchman was lively throughout and was the only Brisbane player who looked capable of breaking down Wellington's defensive wall. Had an excellent opportunity in the 67th minute but unfortunately for Brisbane, it fell to his weaker right foot rolled harmlessly wide. Made way a minute before time for D'Agostino.

Inches away from opening the scoring from O'Toole's cross in the first half, but otherwise failed to really trouble the Wellington defence. After having a gluttony of chances last weekend, found himself feeding off scraps this evening.

Never imposed himself in the game. Saw plenty of the ball but his final ball was often lacking. Presented with an excellent opportunity to open the scoring on the hour mark but his first time effort was fired straight at Kurto. Made way for Henrique shortly afterwards.

Given just under half an hour to make an impact but encountered the same troubles as Mikkelsen and couldn't trouble the Nix defence.

Thrown on in the 90th minute but never had a chance to show his worth. 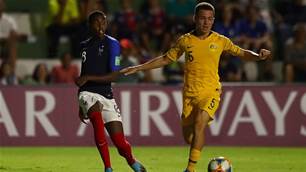