Daniel Arzani is inching closer to a loan move to Celtic where he would be reunited with Socceroos teammate Tom Rogic.

According to reports in the UK, Manchester City are close to finalising a deal for Arzani and will send him out on loan to the Scottish champions Celtic.

The 19-year-old attacking midfielder is expected to move to England from Melbourne City, just like Aaron Mooy did, for a fee of around £280,000.

He will then be loaned out for the season, with Celtic and Dutch club PSV Eindhoven in contention to land him.

It is believed Arzani is headed to Glasgow, where the likes of Mark Viduka and Scott McDonald have starred in the past.

The winger made three impressive appearances for Australia off the bench at the 2018 World Cup and has attracted interest from the likes of Roma and Juventus. 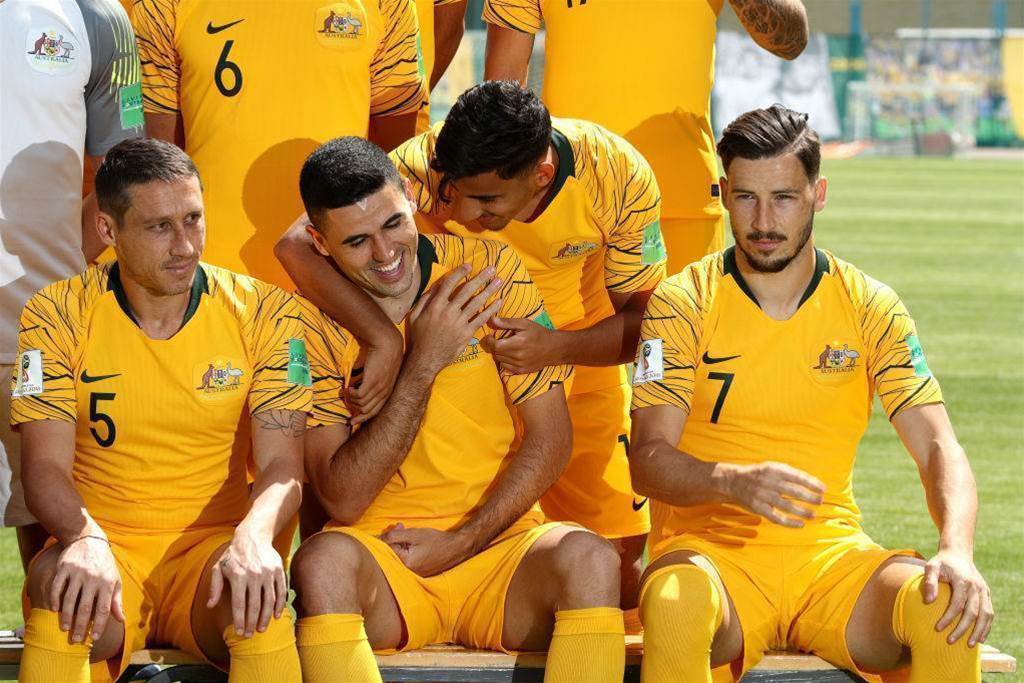 Could Arzani be joining Socceroos teammate Tom Rogic at Celtic? 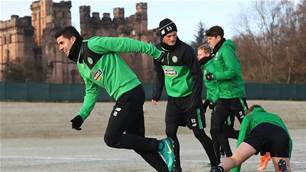