Former Melbourne City coach John van’t Schip has revealed he almost took teenage talent Daniel Arzani to Holland – but ended up helping him onto the plane to the World Cup instead.

Iran-born Arzani, who turned 20 last week, made his Australian debut in the 4-0 friendly win over Czech Republic before the 2018 World Cup after rising through the ranks of Melbourne City.

The prodigy arrived at Melbourne from the FFA Centre of Excellence in 2016/17 and was schooled by City coaching staff van’t Schip, Joe Montemurro and Michael Valkanis while Socceroo legend Tim Cahill also mentored the teen talent.

Van't Schip left to join PEC Zwolle in 2017, but when veteran Dutch coach Bert van Marwijk took over the Socceroos in January last year, he was soon on the phone to his fellow countryman for insight into players.

“He asked me what I thought of Daniel and I told him at the time, ‘If you want a player who can do something different, you should think of getting Daniel in.

"'He can change a game in one moment as an impact player as he’s doing with City at the moment. He can have a good role.’ 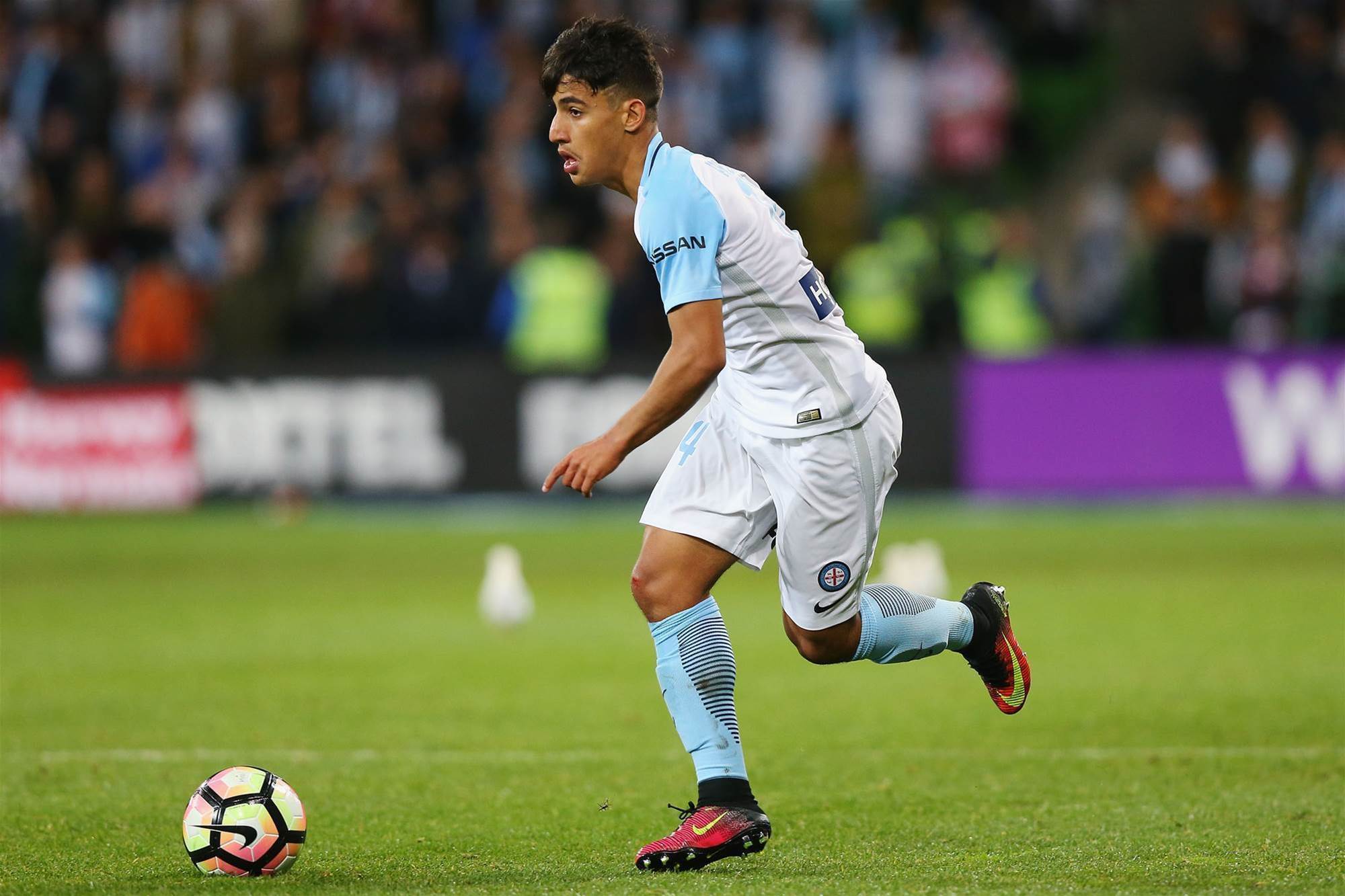 Arzani in action when JvS was in charge at City

“I think he did that in the World Cup as well, so it was good to have that experience. He obviously asked about Aaron Mooy even though everyone knew of him.

"It was more for players that were new and one of them he didn’t know too much about was Daniel.

“I said, ‘Look, I don’t know if you have space in the squad and I would certainly think about taking him. He’s a player that can do something different.’

“That’s what he took with him, he had other people informing him as well and in the end he selected him for the tournament.

“Unfortunately, he didn’t come, but in the end, he started playing here for City and got the call-up for the national team.”