Midfielder Rostyn Griffiths is hopeful Melbourne City’s active support will be resurrected after the disbandment of The Melburnians.

The Melburnians said the derby would be their last game after announcing they would disband due to the lack of participation and security restrictions placed on them.

The City fans were loud and even got stuck into Melbourne Victory’s James Troisi over his exclusion from the Socceroos’ Asian Cup squad.

Today City veteran Griffiths said the euphoria he felt after the leveller meant he hoped would keep fans supporting the club.

“I hope that feeling is what the fans want, it gives them that buzz and makes them want to come back to games,” Griffiths told FTBL.

“That feeling after the goal, you can feel the connection with the fans and the players and it sends everyone into overdrive. It was a deserved equaliser and we almost got another goal.

“It’s disappointing, you never want to lose any fans and I hope it’s only a short-term thing and they come back to the game. We need them, Melbourne City are a new club and we do need more fans. I would be disappointed if that’s the case.

“AAMI Park is a perfect stadium for football. When it’s full, both sets of fans are singing and shouting, then it really feels like a proper game. It’s as good a game in the A-League I’ve ever played in. The tempo and quality are a bit higher and I thought it was a good match.

“If I was a neutral watching that, I would’ve said it was a good football game even if it finished a draw. From a player’s point of view, it was just another game, you try to treat it as normal as possible.” 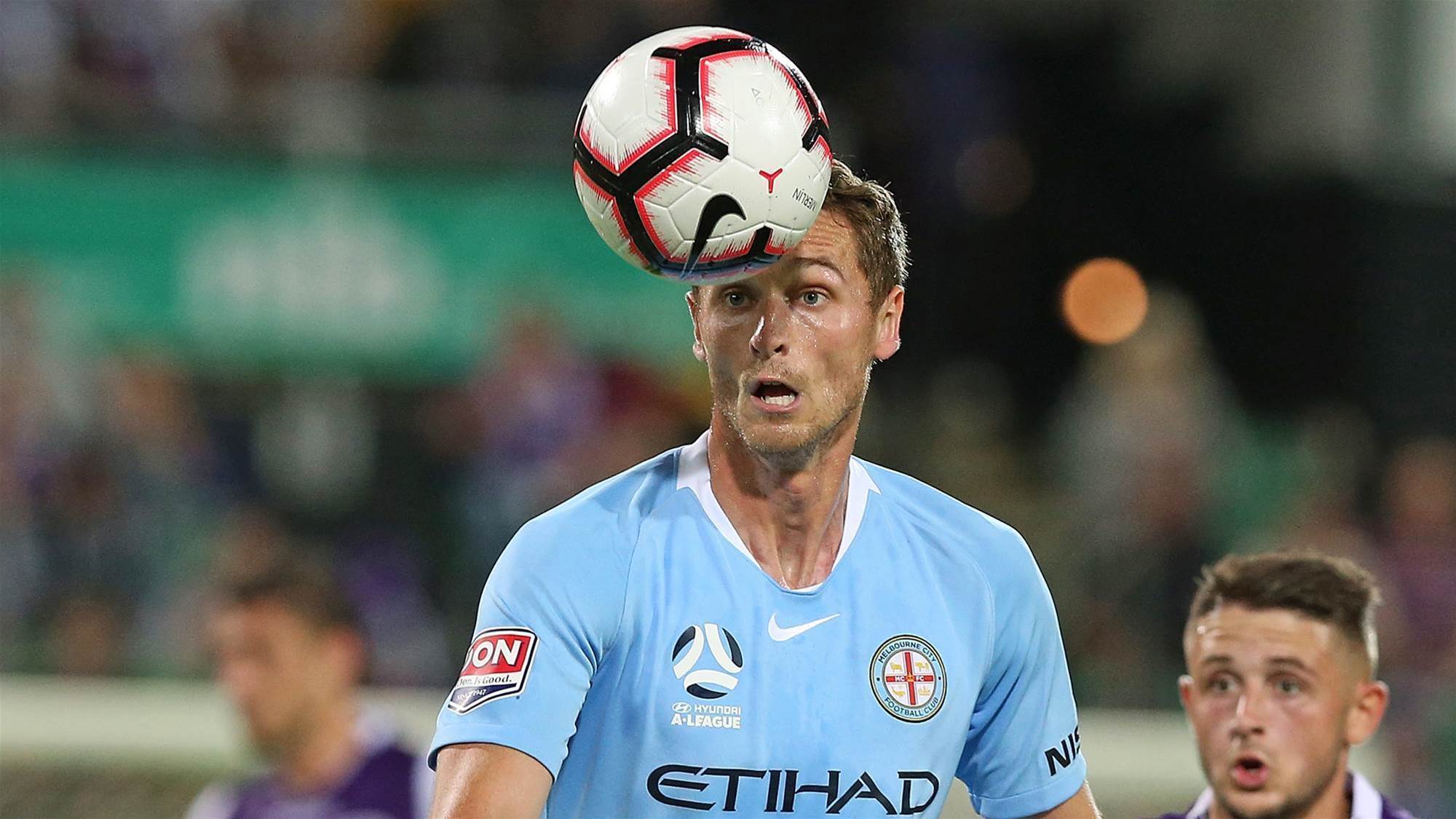 Griffiths in action for City

City meet Western Sydney Wanderers on New Year’s Day and Griffiths said they took confidence out of their draw to Victory.

“We had moments in the game where we probably should’ve put them away and so did Victory,” he said.

“Overall, a draw was a fair result. We slightly feel disappointed because the goal we conceded was probably a bit sloppy, but they’re a good team, so we’ll take the point.

“It felt like in the first-half we had the measure of them to be honest. They were a bit rattled and we had a few good chances, a couple of one-on-ones we probably should’ve put away.

“If you don’t put them away against Victory, you know they’ll be dangerous on the other end. At the start of the second-half, they changed a couple of things and they came out better. It was a tale of two halves really.” 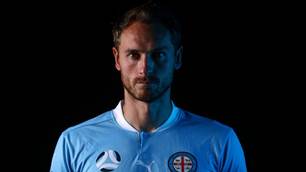