The former Head of the A-League Archie Fraser believes the door to Asia’s riches could finally open after this week’s football revolution.

When Australia joined the Asian Football Confederation many believed that trade and football would form partnerships with governments and money would flow into the local game.

However, dreams of Asia’s riches being invested into Australian football didn’t eventuate as many had first hoped.

But Fraser, who was the A-League's boss between 2009 and 2010 believes the revolution that is taking place in Australian football could finally see the Sleeping Giant wake from its slumber. 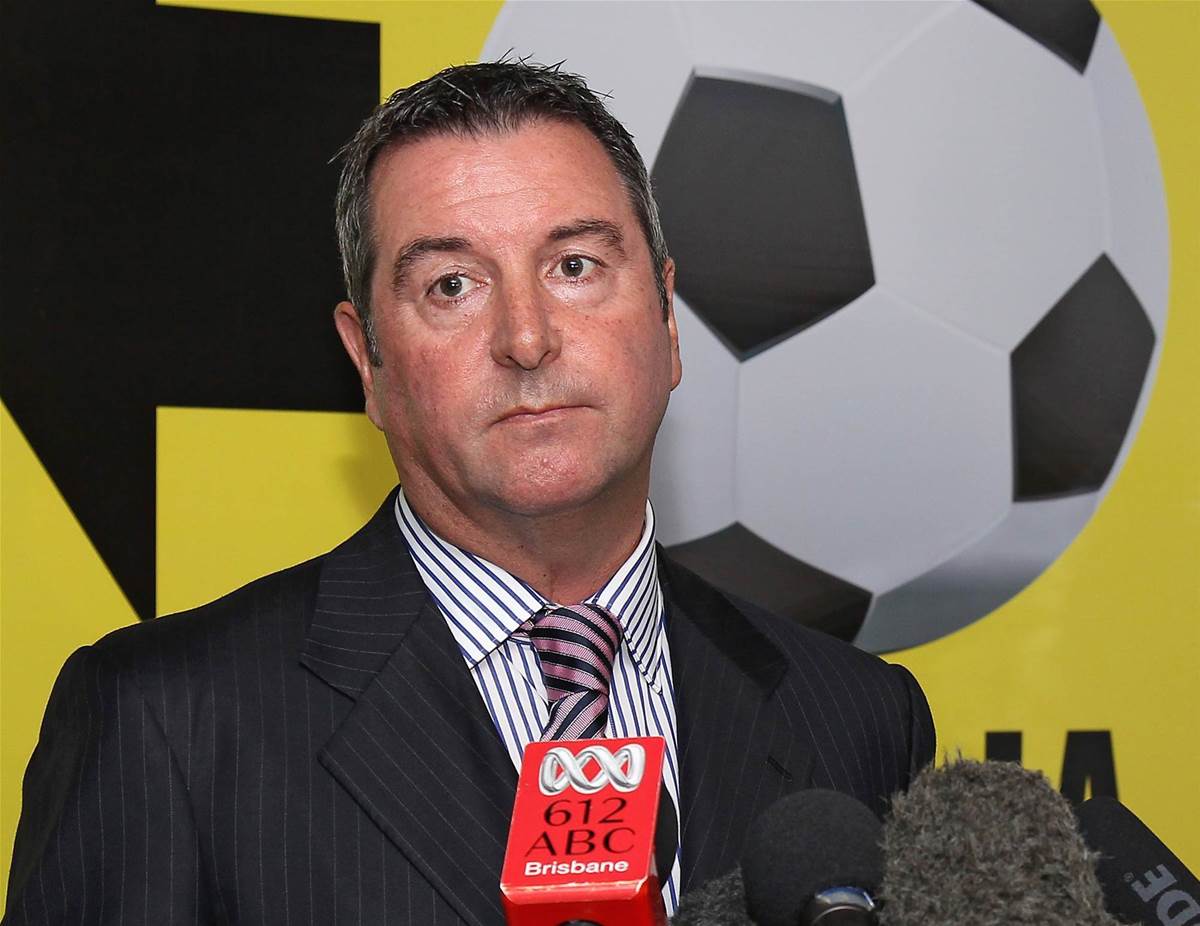 “This is the most significant opportunity in football in the country by a long way,” he said.

“There are lot of things we haven’t taken advantage of but in the next five years we will see some enormous leaps forward in the way football is viewed as a vehicle to do significant trade into Asia.

“That’s one of the most exciting that football can do. Is with working with governments, trade and foreign affairs to partner both football and Australia into Asia and have economic benefits that flow back.”

Fraser bemoaned the fact that football didn’t take advantage of its move into the Asian confederation in 2006 and took aim at the previous FFA regime for taking their eye off the ball.

“That’s been part of the frustration from the football stakeholders,” he said.

“That there has been a lack of any strategy which has been outside of any of the basic elements for running the FFA.

“That’s why people have had enough.

"Because when the AFL get substantial dollars to play in China and there is clearly three to four thousand expats that are standing in tents not watching the game, yet a fortune is spent to promote it, then it’s almost criminal that football isn’t the code that is doing that in Asia.

“Football can be used as a vehicle to build bridges, it can open up opportunities for trade and companies that want to do business in Asia because football is a common language.”

“But you have to be influencing and partnering with big business and government and whoever else wants to go into Asia.

“It has to be done from the top and there has to be a willingness to do all that.

“If it’s not even in your business plan and you haven’t shared it with anybody, nobody really knows that you’ve got an ability to open doors for them and follow through.”

Fraser believes this week’s events that wil lead to changes in how football will be run means that the code is now in a position to fulfil its potential.

“We can create not just a top product at the top level we can create an environment where boys and girls want to play, where they will want to stay in the game longer,” he said.

“We can create careers for people, as wel as more professional and semi-professional teams.

“There has been enough people who have thought about it intelligently who understand what we need to do to make the game what it should be in this country.”