Demetriou, formerly of Swansea City and Nottingham Forest, signed for the Citizens on October 7.

In the 22-year old’s first game for Bangor City, the day after signing, he grabbed the winner in a 1-0 victory over Bala Town.

“He is a young player with good pedigree and will add to our options in the striking department,” he told the club website.

“He has represented clubs including Nottingham Forest and Swansea City as well as being capped by Cyprus at Under-21 level. He arrives at the club with a hunger to score goals and make an impact in the JD Welsh Premier League.”

Bangor City compete in the Welsh Premier League and finished fourth in the competition last season. Currently they sit on top of the table with six victories and two losses from their first eight matches.

Sydneysider Demetriou came through the ranks at Sydney Olympic and spent the 2016-2017 season at Cypriot club Karmiotissa. 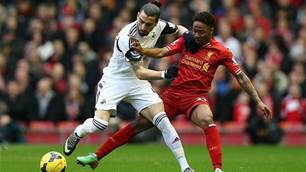 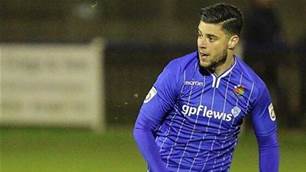 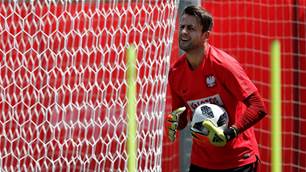