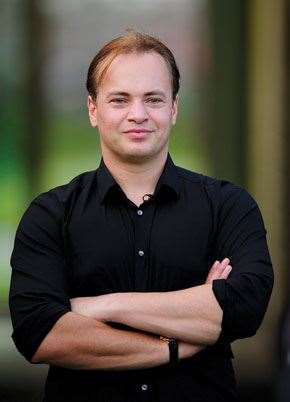 The salacious stuff largely obscures another significant detail – Bosnich was considered by more than a few authorities at one point as the finest goalkeeper in the world, a status which landed him as the first name on an all-conquering Manchester United’s team sheet in 1999. Decline followed quickly, and repeated attempts at a comeback both in England and Australia never stuck.

Bosnich, however, has found his place within the game again, remaking himself into a highly effective presence on Fox Sports’ soccer programming. There was always an inkling that Bozza’s qualities would make for great television – he’s lively, raffish and genuinely insightful, gained from hard-earned experience, although often in need of tempering. His run sheet for an upcoming A-League match includes a note from his producer: “No soliloquies!” When he sat down with Inside Sport, we did no such thing to hold Bosnich back from holding forth.

First, a question about goalkeepers: by definition, because of the job they have to do, the pressure and attention that’s on them, do they generally have unusual personalities?

The vast majority of goalkeepers will be remembered for their mistakes rather than for their glories. When you do something glorious, the majority of people turn around and go, “That’s what you’re paid for.” When you make a mistake: “What are you doing?”

I say it’s a different type of personality. You’ve got to be able to take all that upon yourself and also have the ability to do nothing throughout a game, and be called upon for that split second and make a save that could make or break your side.

Not a goalkeeper – I remember Steve Bruce at Man United, I only played with him a couple of times when I was a young pup. He had to go to the toilet before he went out. Some other players, who shall remain nameless, would have one of those tiny hotel bottles, a sip of brandy to calm their nerves.

I’ve seen players who were that nervous they were physically sick before a game or even at half-time. There was a great story when I was at Villa, I don’t want to name the guy because it’s embarrassing. We were having a team talk with Brian Little, and Brian’s going, “You’re doing really well today, boys, just keep it going.” And in the background, you hear [cue throwing up noise]. So everybody handles that type of pressure differently.