Head Coach Ange Postecoglou's side were beat 0-4 by Bayer Leverkusen at home at Celtic Park in a game which saw Socceroo Tom Rogić start and play 66 minutes of the match.

Postecoglou's Celtic have been consistently criticised for their away form, but to lose so notably at home to the German club still came as a notable shock, after Tim Cahill backed his former gaffer to win over .

The Glaswegian club were punished by a number of defensive errors.  A lack of control of the ball in the box and subsequent slip by David Turnbull opened the way for the first Leverkusen goal by Piero Hincapié.  Then in the 35th minute an improperly marked Florian Wirtz in front of goal allowed the 18-year old to chip Joe Hart and double the visitor's lead.

Despite being down by two goals, Celtic came out with a fighting spirit in the second half.  However, a handball in the box by Carter-Vickers in the 58th minute led to a converted Leverkusen penalty by Lucas Alario.  Amine Adli's goal in the 94th minute made it four.

Speaking in the post-match press conference Postecoglou reiterated that his players cannot accept defeats while changes at the club are occurring while emphasizing that change takes time:

"When you lose 4-0, it's not enough, it is disappointing and it shouldn't be. That scoreline should not have reflected that game," he said.

"I do not want to let the guys off the hook or myself off the hook. We are not going to change our approach. I really believe that moving forward we play in these big games, I want us to be a team that does not fear anyone.

"That goes at it and takes the games to opponents who are quality sides, that is the kind of team that we are going to be. That is what I am trying to build.

"The process, yes it takes time and you are going to cob some knocks on the chin like we did tonight. But that does not mean that you have to accept that.  You need to understand that that is avoidable if you do certain things."

Mat Ryan's Real Sociedad drew 1-1 with French side Monaco.  It was the second consecutive Group B draw for the La Liga side who now sit third in the ladder.  Sociedad started Álex Remiro in goals with Ryan being an unused sub.

Ryan did get his La Liga debut last weekend. The Socceroo was between the posts for Sociedad's 3-2 victory against Granada.

The Belgrade win has put them first in Group F while the Midtjylland's loss has tumbled them to last in the group.

Deni Jurić's Dinamo Zagreb beat Belgian side Genk by a scoreline of 3-0.  The win put them second in Group H.  Deni Jurić, who is the younger brother of Socceroo Tomi Jurić, made headlines last week for stating that he would prefer to play for Croatia at the senior level.  He did not feature in the most recent Dinamo game.

The Europa Conference League also had their Matchday 2 of 6 on Thursday, September 30, 2021.  Socceroo James Holland, who is with Austrian side LASK, started in their match against Maccabi Tel Aviv. Holland played ninety minutes the 1-1 draw.

LASK now sit second in Group A behind Tel Aviv.

Both the Europa League and the Europa Conference League continue play with Matchday 3 of 6 from October 19 to October 21, 2021. 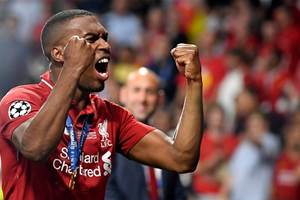 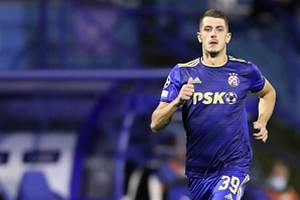 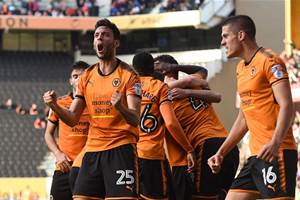