Backers of the proposed city centre-based Canberra stadium - potentially holding 20-25,000 with the option of a possible roof - believe the stadium will be more than just a football venue for A-League and W-League.

They say the new city-based stadium will show off Canberra's resurgent restaurant and bar scene in the city, and become a matchday hub for visiting and home fans. 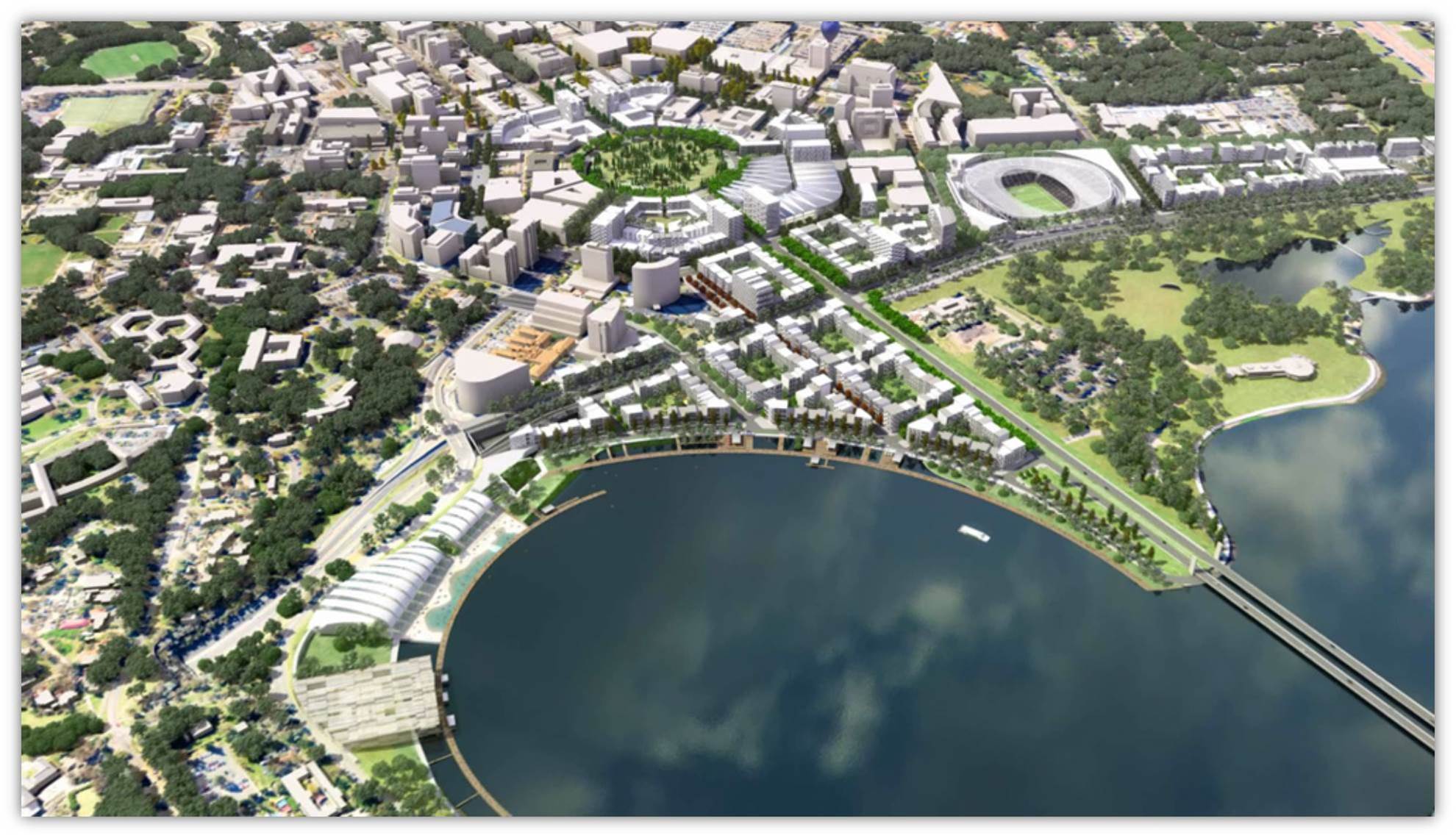 And with a new billion dollar tram line terminating at the venue to deliver fans right into the stadium, the precinct around the stadium and the high-tiered stands inside are expected to deliver an authentic football experience.

“It’ll be the ultimate game-day experience with a precinct like you see in Europe and in the MLS. It’ll all be about the fans," Michael Caggiano, from the A-League For Canberra Bid, told FTBL.

“Looking at some of the preliminary stadium plans it looks very exciting. It’s all about fan engagement and the game-day fan experience.

"So, spending a day not just at the game but everything else on game day with all the restaurants, cafes and bars and the stadium precinct will be a huge attraction.

"People spending more time on site than just going to the game. It's not just about the game, it's the build-up and after the game.

"And Canberra is a beautiful city."