Not just because the NSW outfit gave a then 18-year-old Mat Ryan his chance to play regular first-team A-League football nine years ago.

One which years later helped the Seagulls remain in the English Premier League after two impressive seasons by their Aussie custodian.

But back at the Mariners, Ryan made a valuable contact during their A-League golden years from 2011-2013.

The powerful Aussie defender would fit in personal training with clients in Sydney before driving up the coast for first-team sessions with Ryan and the Mariners.

He would then return to the Harbour City later in the day to complete even more sessions with fitness-obsessed corporate clients.

Super-fit Bojic, who played five years at the Gosford-based club, was always going to be a strength and fitness coach after his playing career ended.

So while they played at the Mariners, Bojic, now 35, found a kindred spirit in Ryan who is known for his meticulous approach to strength and conditioning. 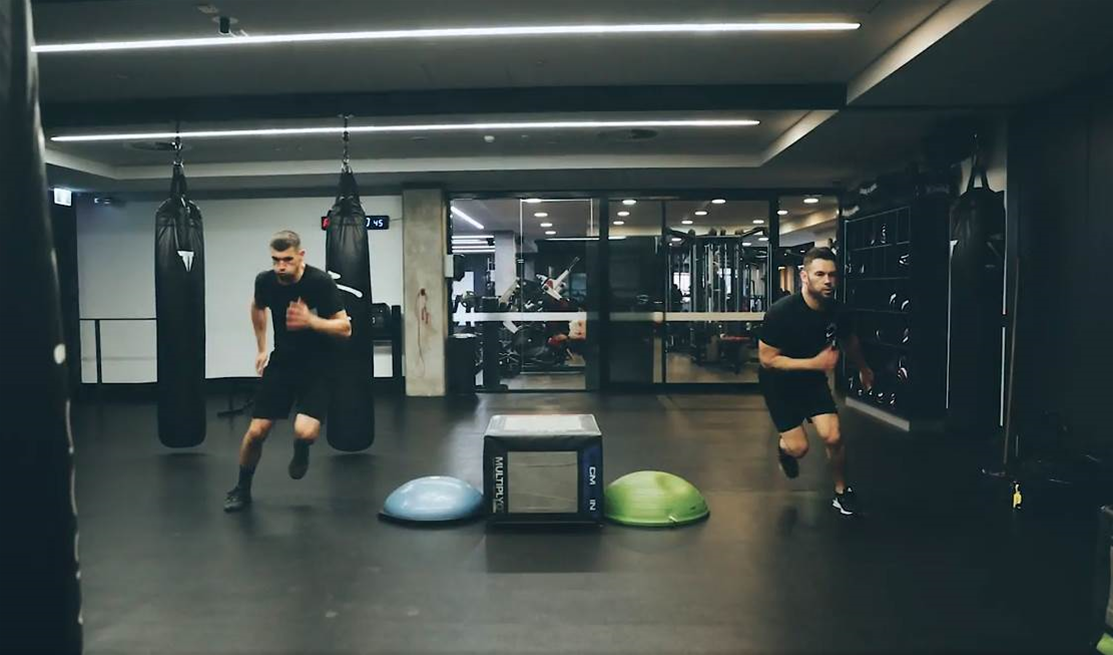 Bojic worked with Ryan during his successful spells with Club Brugge, in Spain with Valencia and now with EPL outfit Brighton.

In fact, while Ryan was on his post-season break in Sydney last month, the Socceroo would get up before sunlight to meet with Bojic for a series of bespoke strength and conditioning sessions to help the keeper find an edge ahead of the new EPL season.

“He will keep pushing to learn and improve. When he was in Sydney he was the one driving it, asking when can we train.

“Maty is a true professional. And I’m simply there to guide and find out how he can improve.

“That shows you the mindset of a true professional."

The pair go back but push each other.

“I think I proved myself to be one of the fittest in the A-League at the time.

"I still can’t dribble," Bojic added with a smile, "but I can run!”

It’s obviously helping Ryan, whose career has continued to go from strength to strength. 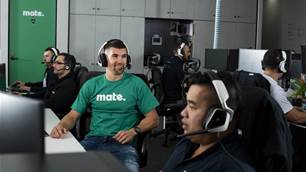