According to FTBL sources, at least one A-League club is looking to attract the former Blackburn Rovers striker to Australia in the January transfer window.

Before young English players started popping up across Europe, Derbyshire moved abroad in 2009 to the Greek Super League.

The 32-year-old is currently with Cypriot club Omonia Nicosia, though for the rest of his career he’s been based in England.

He was signed by the Cypriots in 2016 by then-boss, Englishman John Carver, who has since left the club.

Derbyshire was an immediate success, with 25 goals in all competitions, including 23 goals in 31 appearances in the Cypriot league.

At the time he was England’s second-highest-placed representative after Harry Kane in the European Golden Shoe Rankings.

Derbyshire has reportedly signed an extension to take him to 2021.

The well-traveled forward started his career at Blackburn, his hometown club where he still holds strong links.

But he was sent out on loan at Plymouth, Wrexham, and Olympiakos before inking a permanent deal with the Greek outfit in 2009. 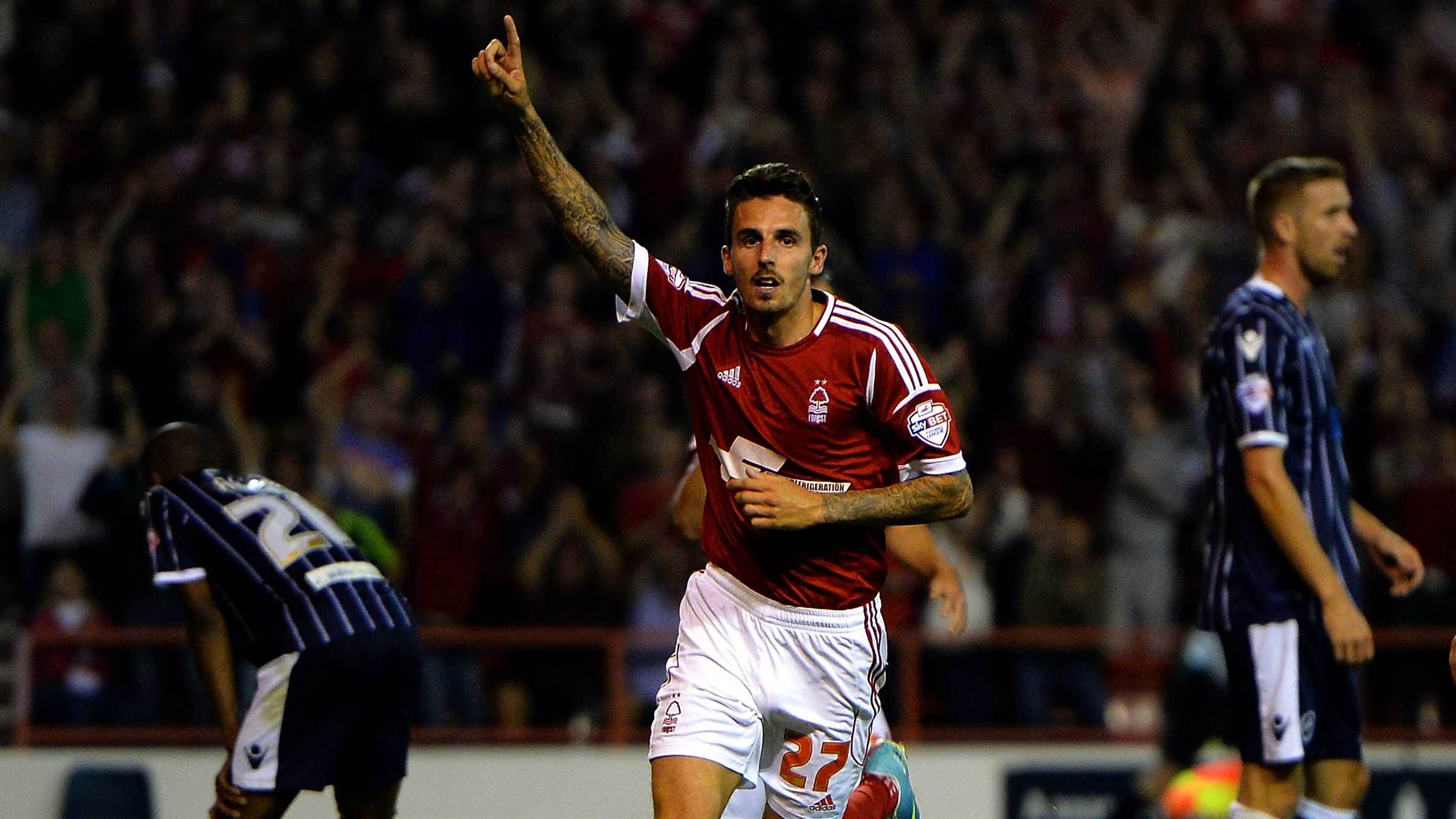 Derbyshire returned to the UK for spells with Nottingham Forest and Rotherham (scoring 17 times and becoming their top scorer over two seasons) with loan stints at Oldham and Blackpool before his stint in Cyprus.

One of the striker’s former teammates at Ewood Park, ex-Socceroo Brett Emerton.

Emerton spent a decade with Rovers from around 2003 before he returned to Australia to play for Sydney FC in 2014.