He says the Englishman could be a hit down under and has the physicality to adapt to Australian conditions in a similar way to Sydney FC’s 32-year-old English forward Adam Le Fondre. 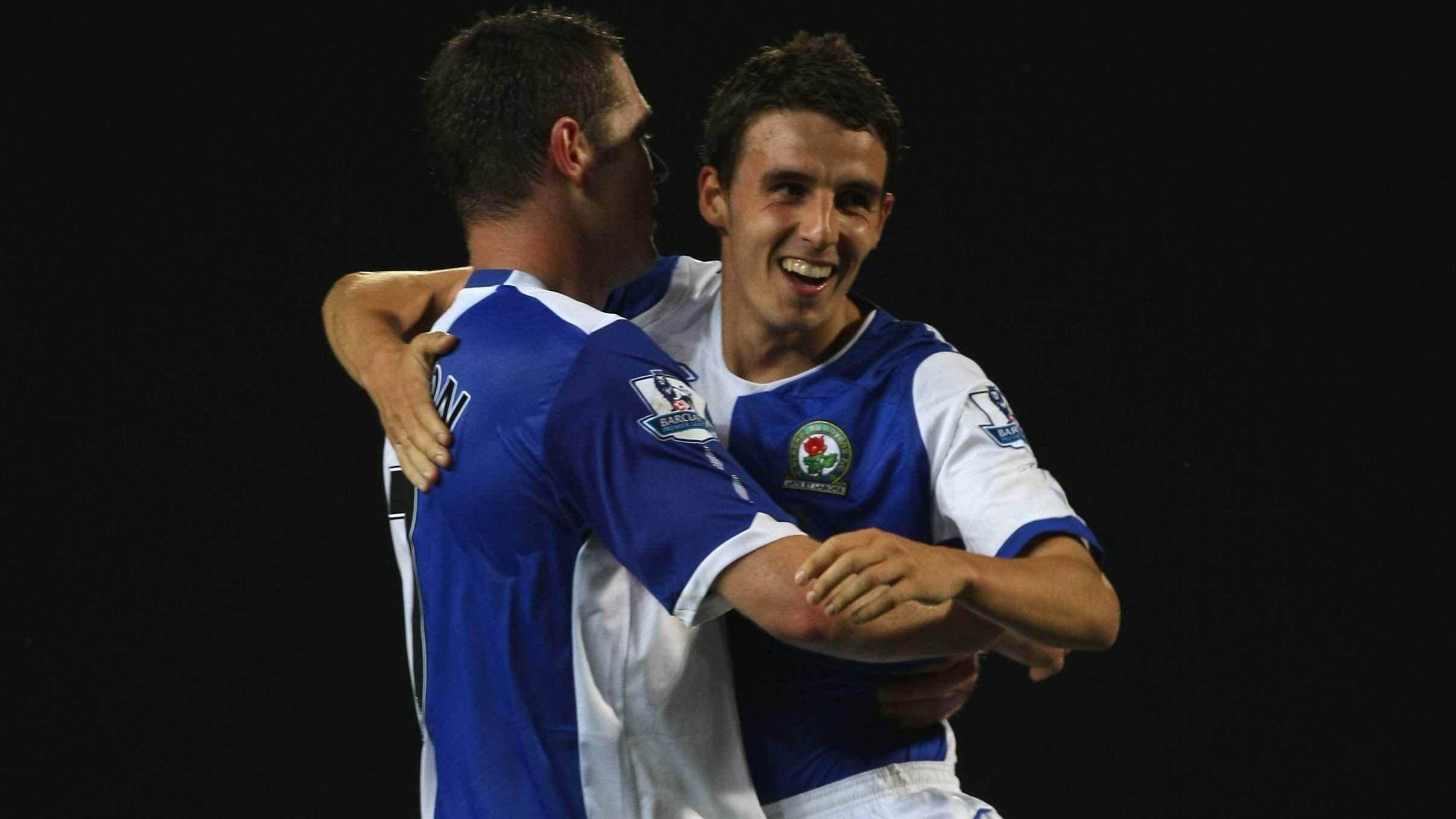 Emerton and Derbyshire celebrate a goal during their Rovers days

“Matt was a young boy coming through at Blackburn," Emerton told FTBL today. "He’s an out and out striker and definitely has a great ability to find the back of the net.

“Matt, knowing him from Blackburn, he’s physically very good and quick so he should physically adapt to the A-League.

“He makes good runs in behind defences and that’s what people like to see. He’s 32, but still not over the hill. I’m sure he’s got plenty left in his legs."

With Derbyshire’s experience of playing abroad, a move to Australia could work out well for him and his family.

Emerton added: “I’ve been following his career in Cyprus a little bit and he’s still banging in the goals and I’d expect him to do the same here."