Butterfield had joined Melbourne Victory last October and played 26 games during the 2020-21 A-League season. The Englishman left the club at the conclusion of his contract in July.

He was then seen training with League One side Doncaster Rovers. Butterfield played for the club in August, coming on as a substitute in a pre-season friendly but was ultimately not offered a contract by the Rovers.

Butterfield is now back training with Barnsley FC, the club at which he made his professional debut in 2007.  He left the Championship side at the conclusion of 2011-12 season for Premier League team Norwich City. This was followed by stints with seven other English clubs before Butterfield made his way down under to the A-League last year.

Speaking to the Barnsley Chronicle about his return to this first club and his training with the under-23s, Butterfield stated:

“I just want to give myself the best chance to hit the ground running when I do get a new club.

"I have been working hard in the gym but to be training properly and playing football is the best way to get yourself ready to play.

“I came back from Australia a bit late in the transfer window and didn’t get a club for whatever reason which was disappointing and frustrating.

“I am only 31 and I’ve still got years left in the tank. I just want to play and I have an open mind to whatever that is.

“Obviously it’s Bobby Hassell and Martin Devaney my ex team-mates who offered me the chance to come in.

“I have felt really comfortable in this environment. It’s really familiar.  It’s nice to be back.”

Barnsley head coach Poya Asbaghi, who was hired by the club mid-November, was circumspect when asked about whether Butterfield was part of his future plans by The Yorkshire Post:

"This is too soon for me to say. That only thing for me to say is that this week, I have learned a lot about all the players.

"If you asked me about the players last week compared to the answers I have now, it is more clear.

“But still, I am this situation where I still do not know as much as I’d like to know.

"The more we train and play - the more training sessions and under-23 games - of course, then you learn more in terms of more good answers for which players i know will be here and will contribute and those who might have difficulties in doing this.

"But I am cautious in saying too much until I have all the answers." 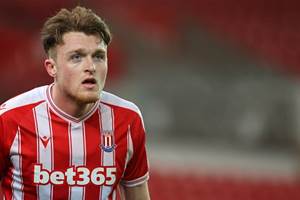 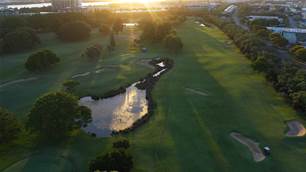