Luongo joined the Owls last August from QPR. The Socceroo has been impressive this season in the opening rounds of the Championship.

"He has been excellent; he really has," Monk told The Sheffield Star.

"I think he has been one of our best performing players in terms of consistency across all the games that he has played so far. He is a great lad. He is a quiet leader.

"I have asked more of him vocally to come out of his shell. I think you have seen in some of the games that he is no afraid to say what he wants to say. We need that and I have tried to encourage that.

"We need to be able to constantly communicate on a football pitch. He is definitely growing in that and I think his performances have been excellent. I have been delighted with Massimo as I have been with everyone else.

"He has been one of our best performers so far this season and long may that continue."

Luongo has caught the eye in a defensive midfield role for Wednesday and appears to be returning to the career-best form in England that saw him so highly-rated early in his career, while still at Tottenham Hotspur.

There have long been calls from Socceroos fans, who witnessed Luongo's sensational breakout during the Asian Cup, in which he was named tournament MVP, to fulfill his lofty potential.

The Socceroos midfielder said that the former EPL manager of the month has been guiding his career in a new direction.

"The manager has definitely said about me leading in a different way," Luongo said.

"It doesn’t necessarily mean me shouting the standard things in games like ‘come on boys’ and things like that, but more passing on information to my teammates during games and leading by example by putting in a tackle or doing something well on the pitch." 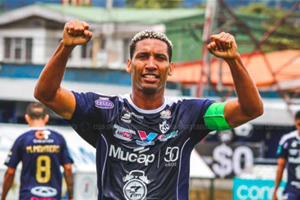 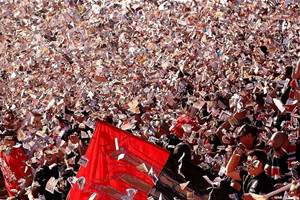 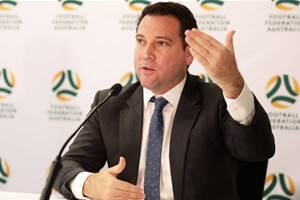 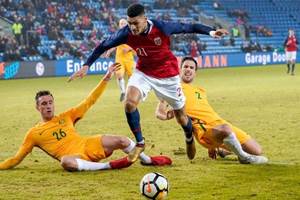 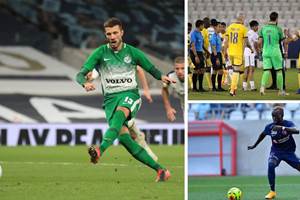 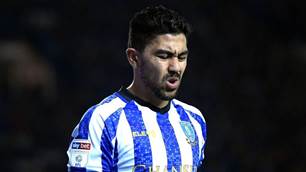 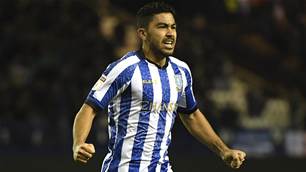 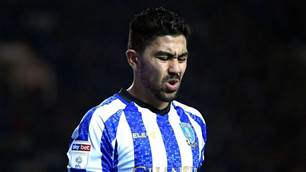