Football Federation Australia will need to turn the new National Second Division into a mini-A-League cash factory in a bid to fill the funding black hole facing the governing body, insiders predict.

The imminent split from the A-League is set to leave the FFA with a fraction of its current budget and desperate for revenue.

A final agreement between the A-League clubs and the FFA was due to be signed off on August 1 - but neither side has yet revealed the full details.

It is believed there have been intense Brexit-like negotiations on how to divide the current income between both parties when some deals like Hyundai’s – said to be worth around $20m a year – include both the A-League rights and partnerships with the Socceroos and Matildas.

Revenue from the A-League Finals Series also needs to be determined. In previous seasons, clubs have retained home and away season revenues, but the FFA retained the Finals revenue, worth $3m-plus.

The FFA Cup has also traditionally been an FFA project - but is not a moneyspinner, worth just $200k to the FFA, with most revenue going to the local clubs, while Westfield have also now dropped their naming rights deal.

The desperate fight is vital for the FFA’s future with the organisation seeing its income being slashed from around $130m a year to little more than registration fees ($9.4m, including A-League licence fees), merchandise deals ($3.6m, including A-League/W-League) and national team income, ($3.6m from Socceroos, $0.6m from Matildas) plus prizemoney (worth $10m in 2018 because of the World Cup, but 30% is shared with players). 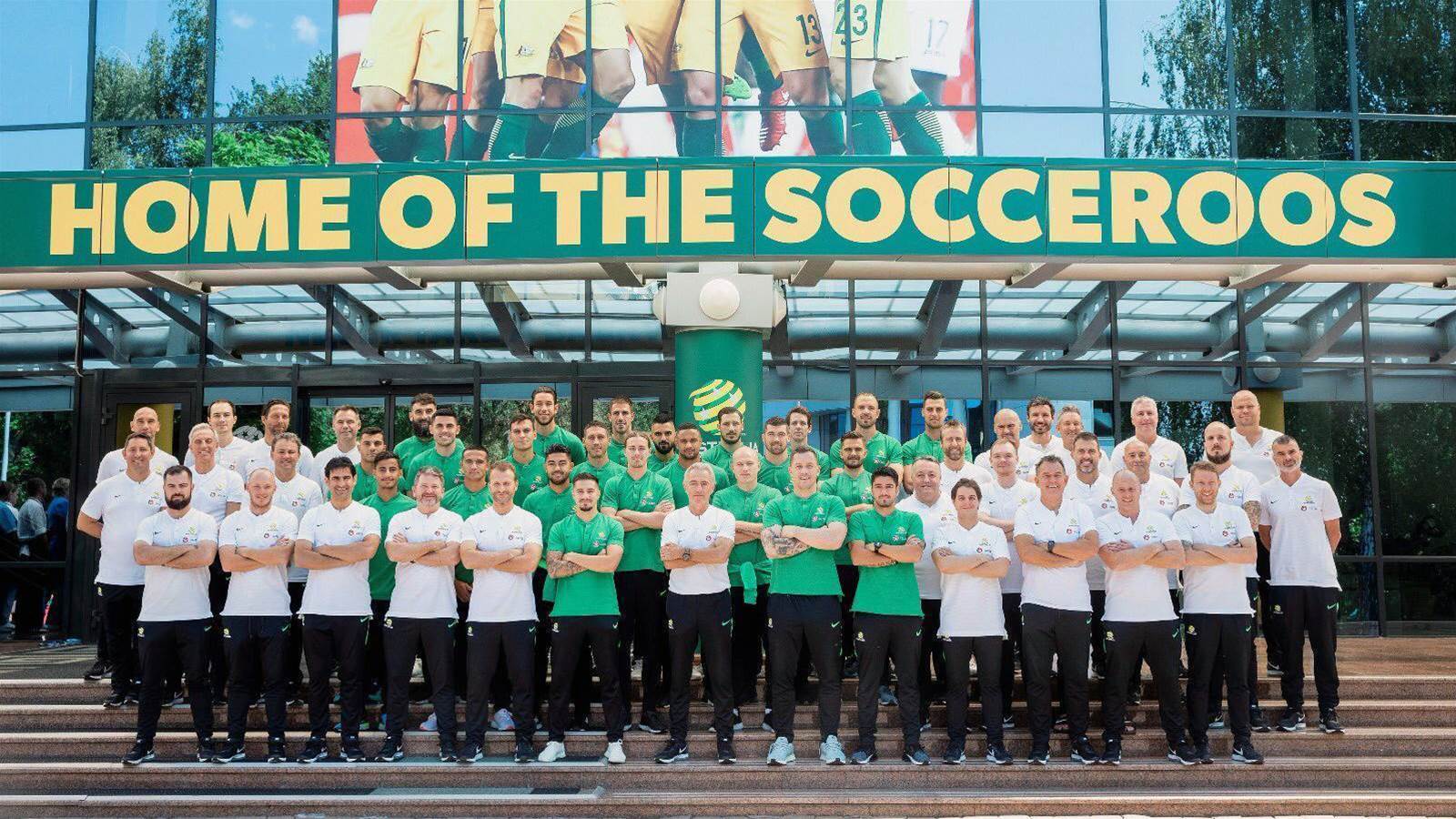 They also received $2.4m from state government to host Socceroos and Matildas games, plus grants worth $9.6m, including government aid for the bid to host the Women’s World Cup in 2023.

As part of the split already agreed with A-League club owners, the FFA have even signed away the licence fee they can charge the new breakaway league structure for the next four years, worth more than $16m.

It also means the end of a gravy train which has seen senior management on extravagant salaries, six-figure bonuses and five star expense accounts, some of which was allegedly included in the $14.9m spent on “marketing and media” expenses in the last annual report, on top of the $16m spent on travel, which included the World Cup and extended play-off qualifiers.

Without A-League income, the entire FFA budget is likely to be slashed to around $30-$45m a year in total, around a quarter to a third of the current figure, to fund all aspects of the game outside of domestic top tier football, including international teams, youth development, promotion of the sport, grassroots and coaching and referees, plus all administration staffing and expenses. 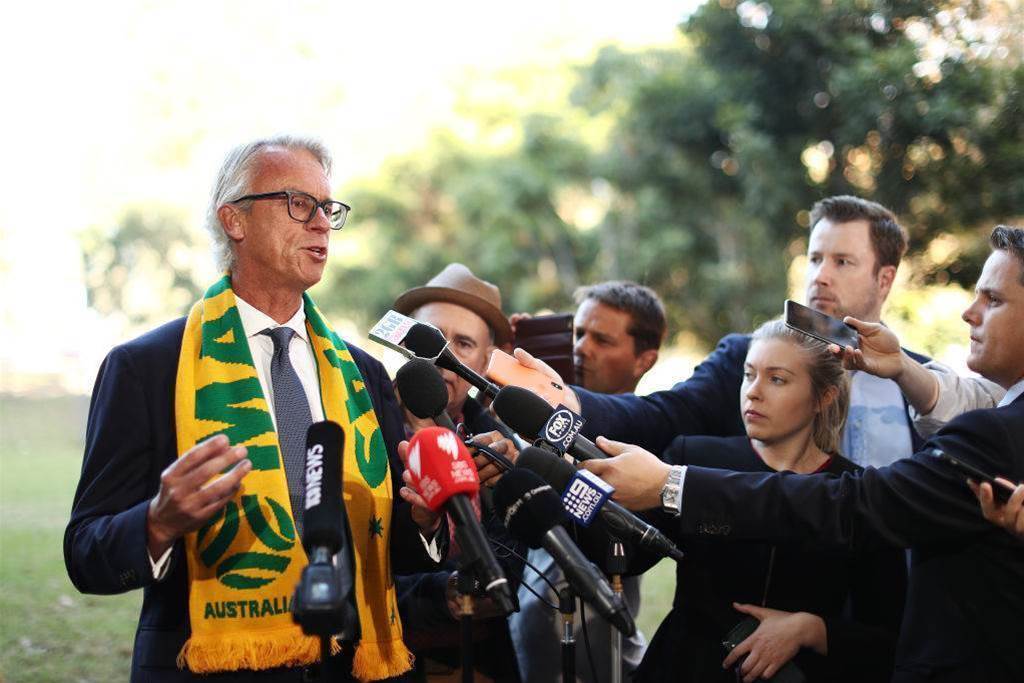 The winds of change have seen CEO David Gallop announce his exit later this year along with Emma Highwood, head of women’s football, community and football development. Others are expected to follow.

“I don’t think they can afford any of their top level management,” admitted one insider.

But the new National Second Division is being tipped as a potential saviour for the FFA balance sheet.

Industry insiders suggest the FFA will try to model it as a mini A-League with strategic competition-wide partnerships to bring cash into head office to help fund its non-A-League operations.

Broadcast deals are also a potential cash cow for the FFA if they can attract interest. Although second tier, it’s understood hopes are high that the potential for a low entry-level cost compared to other sports could attract wider interest, including non-traditional broadcasters.

Advances in video AI could see production costs slashed dramatically too and even a deal worth a fraction of the A-League’s current $60m a year would now significantly ease the pressure on FFA coffers.

But other insiders have warned it could put the FFA in direct competition with the A-League for a limited pool of sponsors and partners, and also with the National Second Division clubs themselves.

They also need to work hard to repair some of the damage done in relationships with existing partners over the years.

One partner was horrified in recent years when negotiations on renewing a deal were opened by the FFA bragging how much money they had made the year before and implying they were not reliant on the collaboration any more.

“They’ve not been good in the revenue space for a very long time,” said an industry expert. “They haven’t brought in new sponsors.

“They’ve got a world of pain ahead of them. There’s going to be huge changes within the organisation.”

There is also speculation that concern over the FFA’s finances may be delaying the addition of new board members. Two places are still vacant on the board since last year’s AGM, with at least another two likely to become available in November.

“I think this also gets back to their difficulty in getting new board members,” said the industry expert.

“Most people approached to sit on a board would ask to see the financials because under ASIC rules, they’re responsible.