Saudi Arabia’s Mohammad Al-Sahlawi does not have the profile of a Suarez or Salah, but the striker is well known in his native country, having plied his trade in the Saudi Pro League his entire career. In addition, Al-Sahlawi recently found himself in and around the Manchester United squad as a part of a deal brokered between the club and the Saudi FA aimed to increase Al-Sahlawi’s intensity and quality prior to the World Cup. 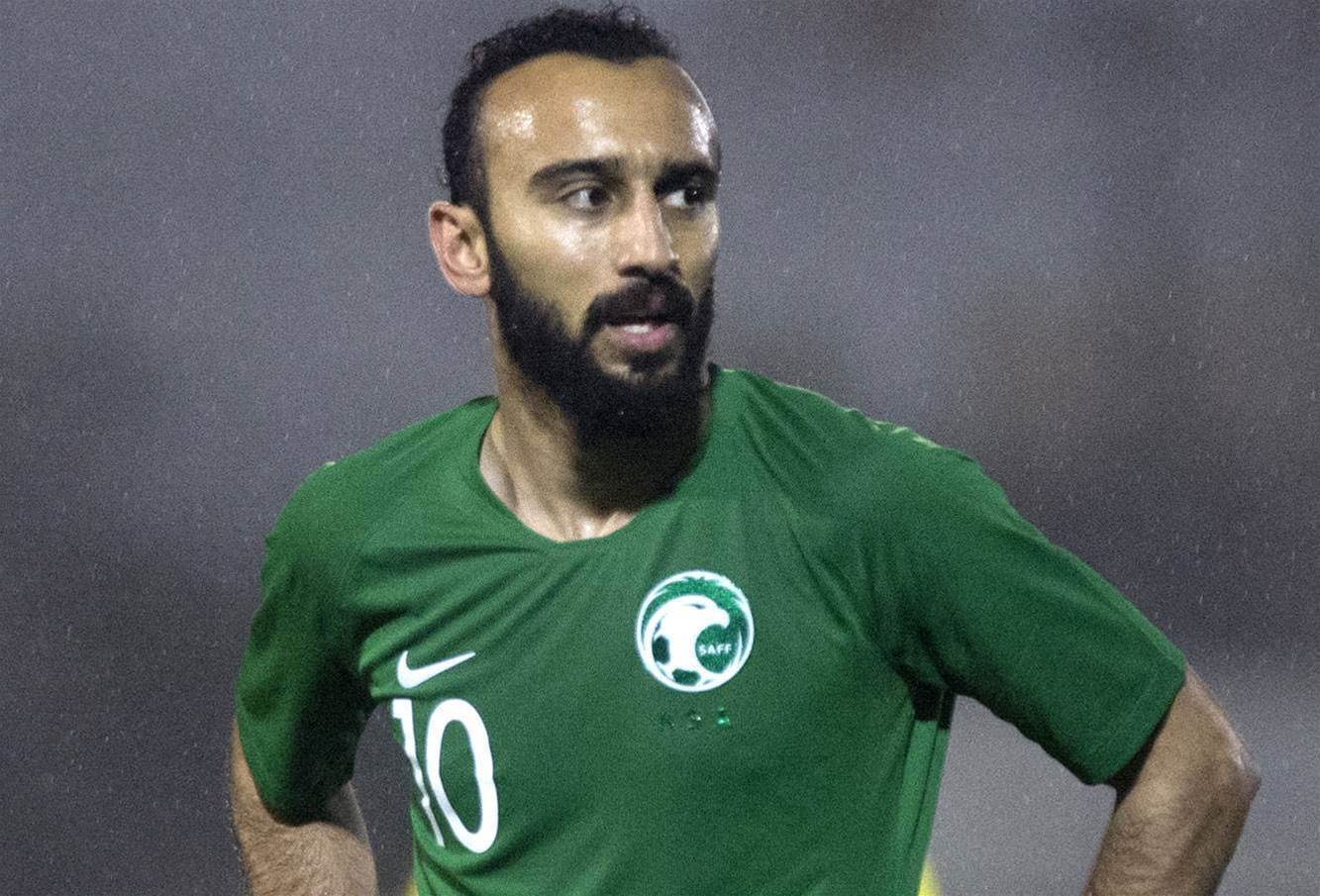 Al-Sahlawi’s role is not limited to leading the line, he has to be patient in a squad that opts to absorb pressure and play to their explosive wingers. Much of Saudi Arabia’s goal threat relies on Al-Sahlawi’s ability in the box, but the Al-Nassr man presents a much deeper threat due to his penchant for precise running to create scoring opportunities.

Despite being lower in the pecking order at times under previous manager Bert van Marwijk (current Socceroos boss) Al-Sahlawi was the joint top goal scorer in World Cup qualification with sixteen goals, alongside Poland’s Robert Lewandowski. No doubt the striker will be essential to coach Juan Antonio Pizzi’s plans to truly rattle the sides in their group in order to attempt a push beyond in to the knockout stages.

Uruguay’s most formidable threat on the field stems from none other than Paris Saint-Germain forward Edinson Cavani and the maligned yet exceptional Luis Suarez of FC Barcelona. Uruguay’s 4-4-2 formation has been put in place by manager Oscar Tabarez to allow both superstar strikers to fit in, yet beyond Suarez or his striking partner Cavani, Cristian Rodriguez is the only player to have scored more than ten goals for his country, meaning both forwards will be vital to their side performing well beyond the group stages. Just by taking a look at Uruguay’s goal scorers during qualifying it is clear how integral both strikers are to the squad, with centre back and Captain Diego Godin the third most prolific behind the two front men with three goals.

Both men are blessed with adept finishing and an uncanny knack of producing quality moments with the ball. They are supported by a formidable spine behind them, with ever-present Fernando Muslera in goal, Juventus’ budding star Rodrigo Bentacur battling in midfield and the partnership of Atletico Madrid stars Diego Godin and Jose Gimenez in defence, it is truly up to Suarez and Cavani to guide Uruguay towards success. 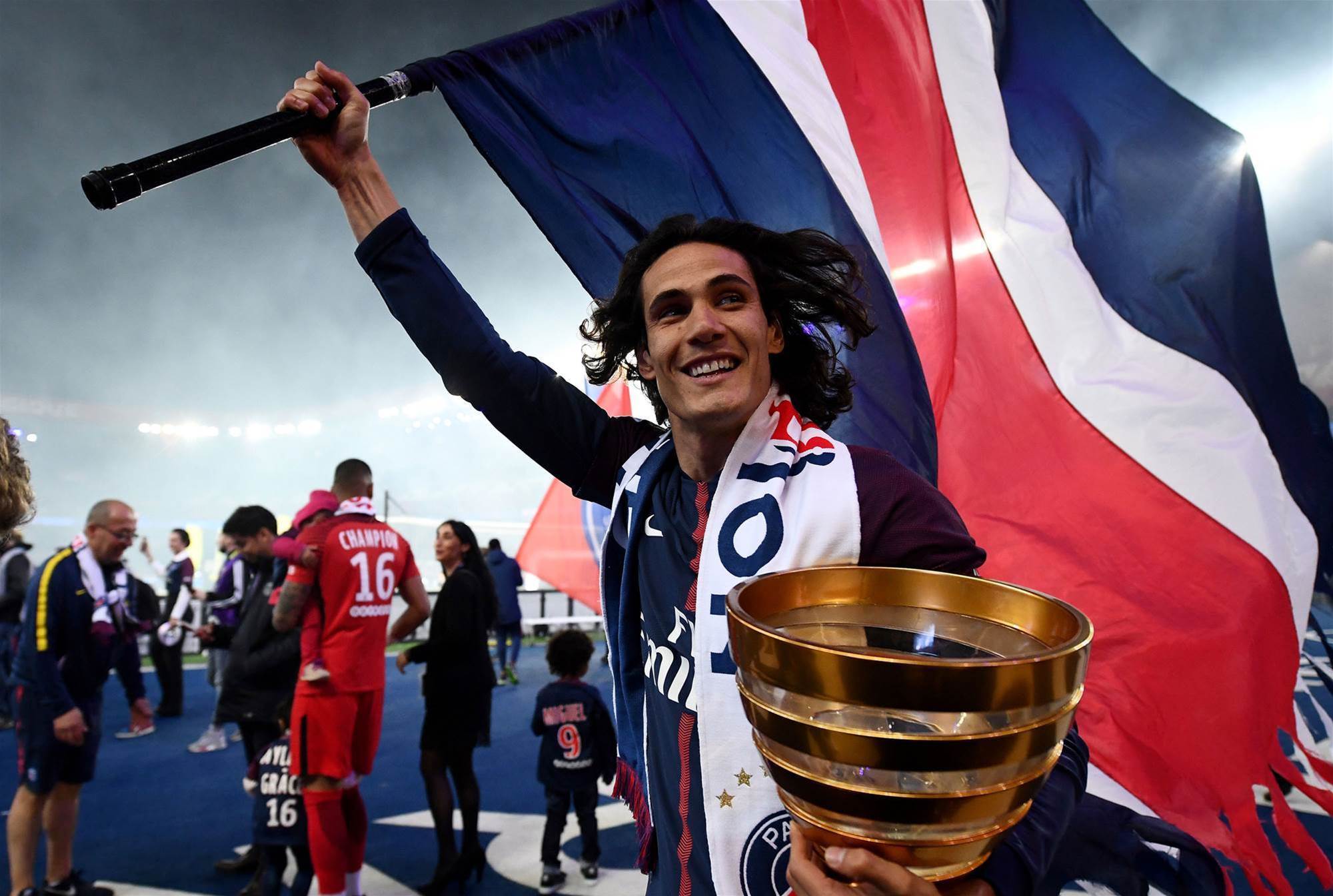 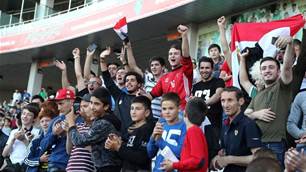 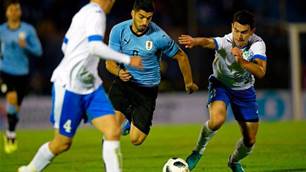