WALES manager Chris Coleman has been hit by a further five withdrawals from his squad to face Macedonia and Belgium.

Coleman's side have suffered six defeats in eight qualifying matches for the FIFA World Cup, leaving them bottom of UEFA Group A.

Between them the new players have 38 senior caps and four - Isgrove, Alfei, Wilson and Wiggins - have yet to make their senior international debuts. 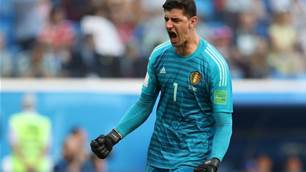 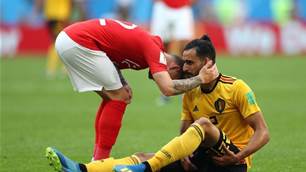