The Qantas Futsalroos will miss the FIFA Futsal World Cup for the first time after a 5-2 loss to Thailand in the quarter final stage of the Asian Football Confederation's Futsal Championships in Bangkok overnight.

The four semi-finalists at the 16 nation tournament - Thailand, China, Japan and Iran - will represent Asia at October's FIFA Futsal World Cup in Brazil.

Australia were hamstrung by the absence of key suspended duo Lachlan Wright and Chris Zeballos, and the home team backed by a large vocal crowd raced to a 3-1 half time lead.

Australia pulled back to 3-2 with Fernando de Moreas scoring his second of the night before Thailand scored twice in the final five minutes.

“I think the turning point was the game before when we had two suspended players,” said coach Scott Gilligan.

“Both were the two leading goal scorers in the team for this tournament and it was pretty obvious that that was going to significantly affect us."

Australia had previously appeared in all five editions of the FIFA Futsal World Cup dating back to 1989. 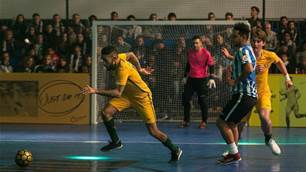 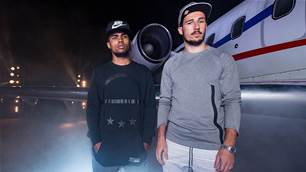 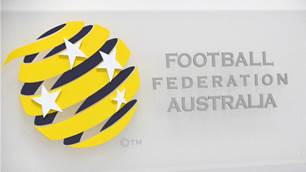